Israel Ayala-Lopez, 27, was a physical education teacher and a soccer coach at Richmond High when he was arrested last summer for having sexual relations with a minor, identified in the case as Jane Doe.

Ayala-Lopez had sex with the victim several times from at least April 2019 to August 2019, according to the district attorney's office, which did not release the victim's name, age or relation to Ayala-Lopez to protect their anonymity. 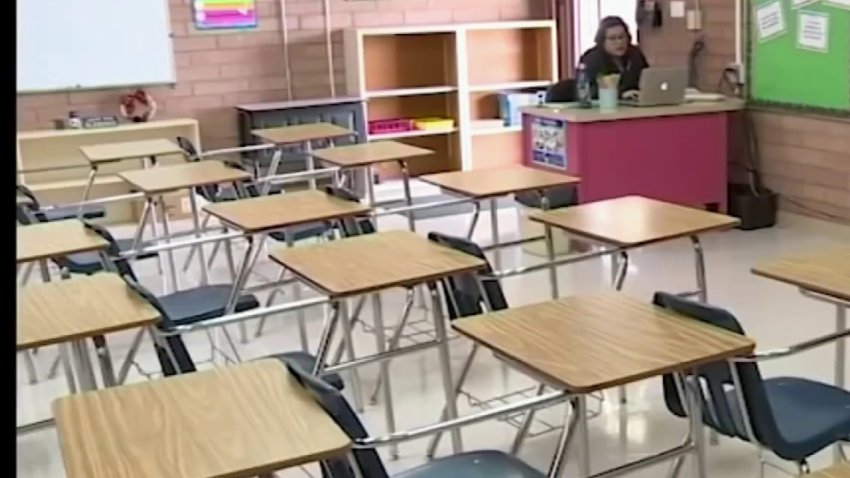 In addition to Ayala-Lopez's prison sentence, he will be required to register as a sex offender for the rest of his life. The case's judge also issued a criminal protective order for the victim to prevent Ayala-Lopez from communicating with her.