A police officer has been charged with voluntary manslaughter in the shooting death of Steven Taylor at a San Leandro Walmart, Alameda County District Attorney Nancy O'Malley announced Wednesday.

O'Malley said her office has filed a criminal complaint charging San Leandro Police Officer Jason Fletcher based on his use of force, which resulted in Taylor's death on April 18.

“The decision to file the criminal complaint was made after an intensive investigation and thorough analysis of the evidence and the current law,” O’Malley said in a statement. “The work of police officers is critical to the health, safety and well-being of our communities. Their job is one of the most demanding in our society, especially in these current challenging times. They are sworn to uphold and enforce the laws." 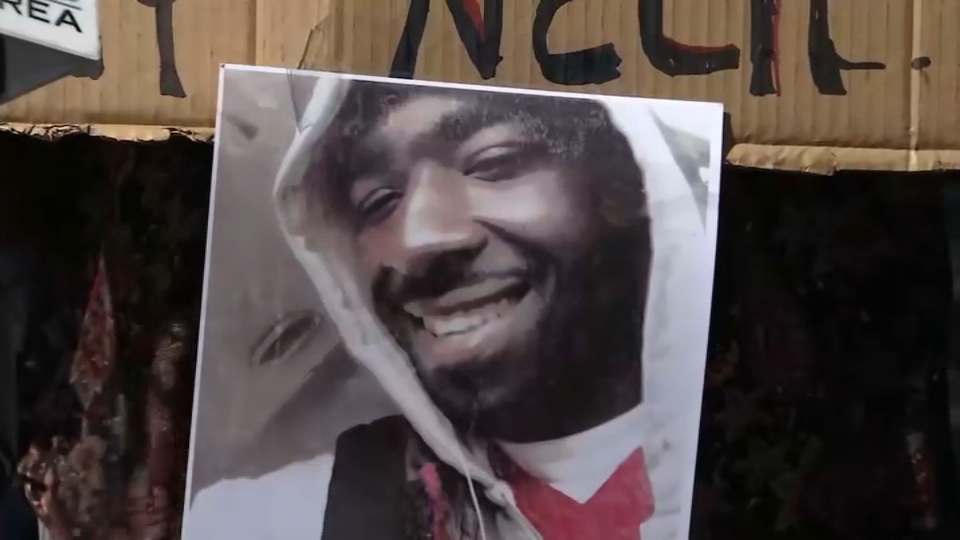 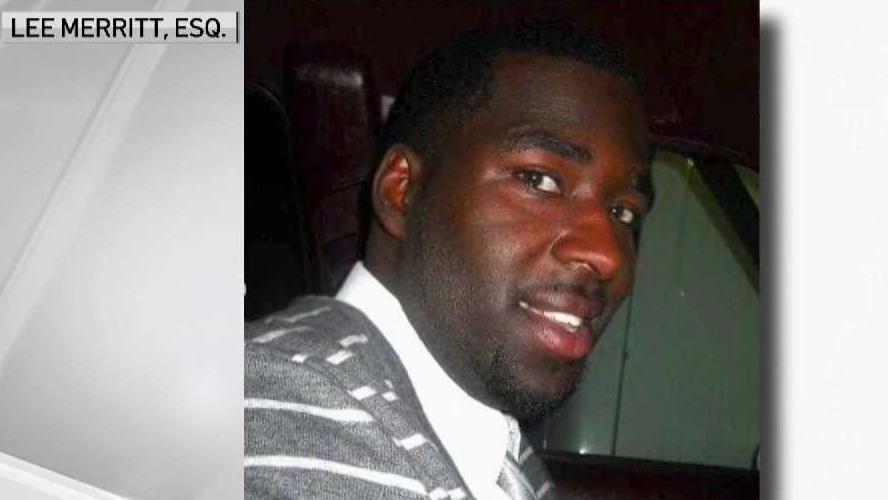 Police body cam video recorded in April shows a confrontation between the 33-year-old Taylor and San Leandro police inside a Walmart store.

Police have said Taylor ignored orders to drop the bat he was carrying and moved forward before being shot to death.

The district attorney's office said Taylor was no threat in that position and that the officer did not attempt to use other deescalation measures.

San Leandro's police chief released a statement saying he knows that Taylor's death has deeply affected the community and that it's important to let the judicial process take its course.

Fletcher is expected in court on Sept. 15.