"I felt like how can they forget to put his name? When I bought the cap and gown they didn't forget to collect my money," a mother said.

San Leandro special needs students waited months in excitement for graduation, only to find out their names missing from the program.

The students' parents are heartbroken and frustrated and say this is just one of the oversights the school made.

Joseph Sanchez Munoz and Jesee Harrow's excitement on graduation day at San Leandro High School turned into disappointment when their names were not included in the graduation program.

In addition to Joseph and Jesee, four other special needs students' names were not printed in the graduation program, even though they were all part of the graduating class.

"It's not only one kid. It's a mistake. It's six kids including mine, so its like, its not a mistake," said Jesee's mother Yesenia Belmontes.

"I felt that my son was excluded," said Elena Munoz, Joseph's mom. "I felt like how can they forget to put his name? When I bought the cap and gown they didn't forget to collect my money." 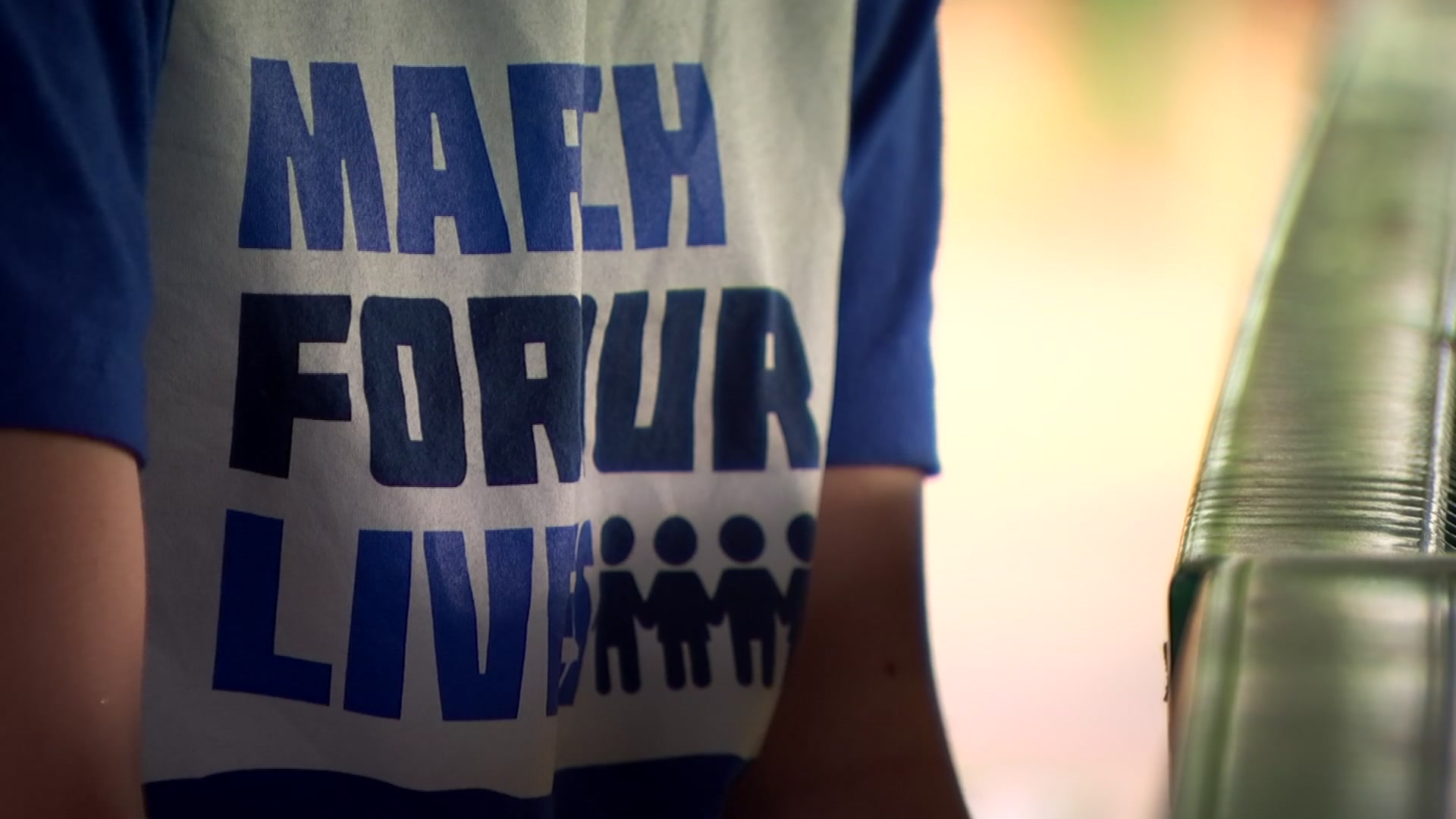 March for Our Lives Jun 10 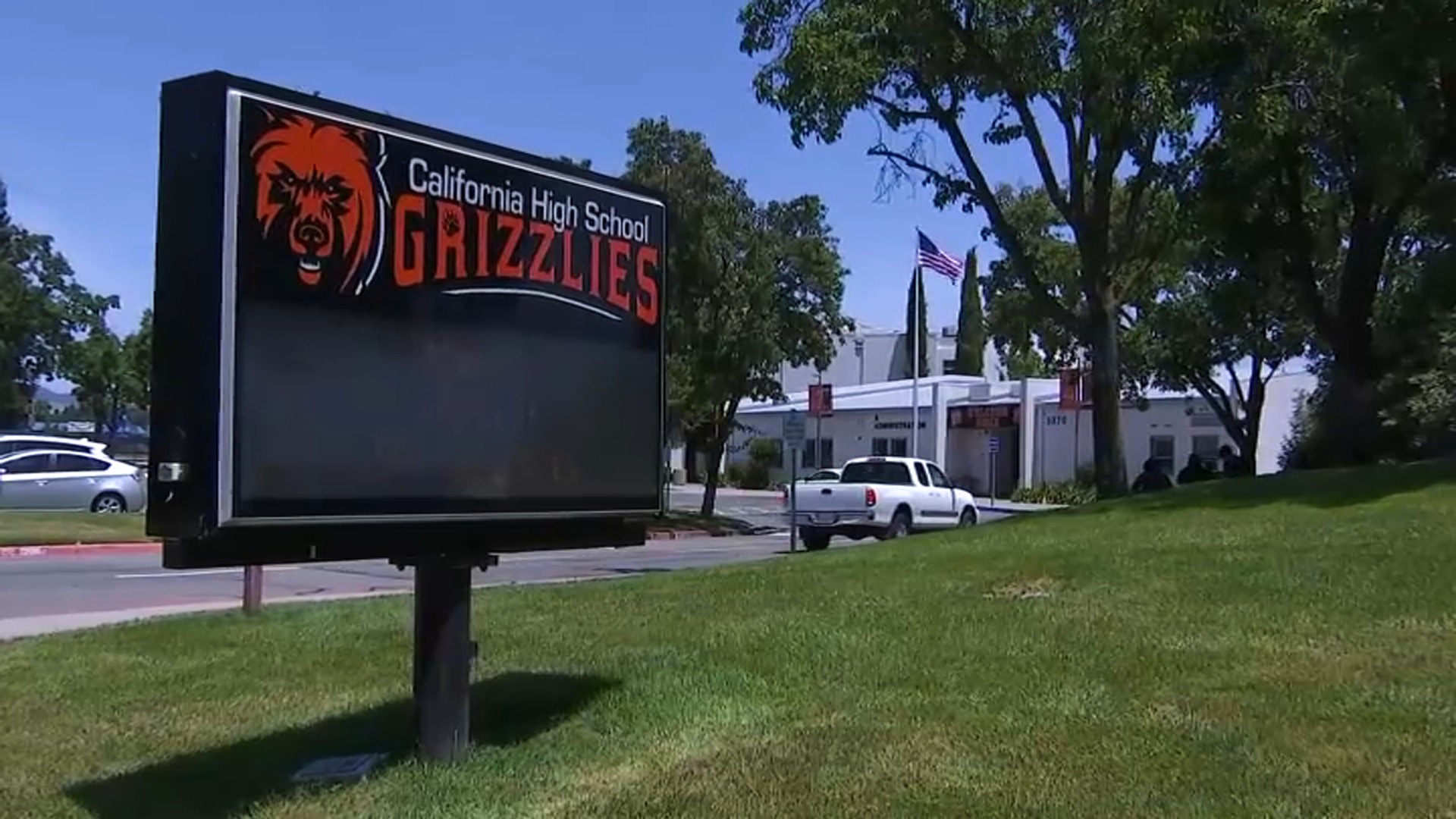 For Joseph, graduation day was meant to honor much more than his educational accomplishment. He has a rare disease after surviving cancer as a baby.

"I was always so worried about him," said Elena. "Living that graduation was just so important."

Days after graduation, Joseph was cleaning a frame where he hoped to put his diploma - which the school also forgot, his mother said.

"It made me feel like my son was discriminated against," Elena said. "They just said 'we forgot to order your diploma.' [It] was just heartbreaking."

The school is calling it an oversight, without explaining how it happened. They said they printed new programs and will deliver the diplomas by hand next week.

"We are profoundly sorry that this omission occurred and we are conducting a full review of our graduation processes to ensure that a critical error like this does not occur again in the future," the school stated.

However, parents said the damage is already done and they are looking to take legal action against the school.

"For the district to treat him like that, its not fair," Yesenia said.

These parents hope no other families have to experience such disappointment.