Family members are mourning the deaths of two teenagers following a violent attack on a party bus in Oakland.

Several others are injured after police said multiple shooters targeted the bus overnight Tuesday. One of the victims remains hospitalized at Highland Hospital in critical condition. 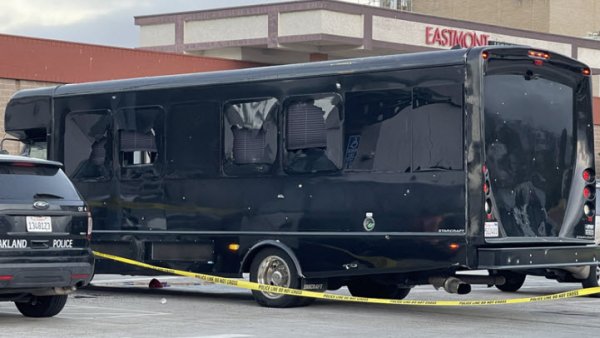 2 Dead, Multiple People Injured After Party Bus Is Shot Up in Oakland: Police 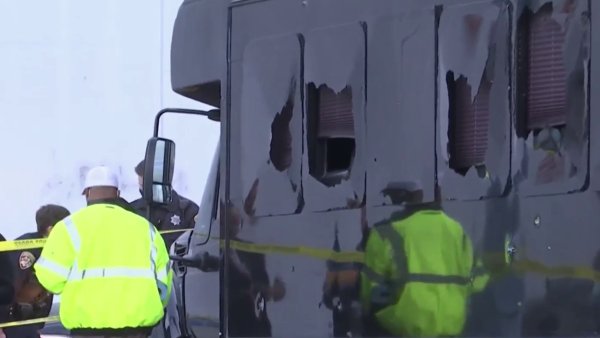 One of the teens killed was 16-year-old Zoey Hughes.

"She loved her family, she loved her friends. And if you were loved by Zoey, you can take on the world because she honestly had your back," cousin Destinee Elgen said.

A 19-year-old mother was also killed in the attack. She leaves behind a child who is set to turn 3 years old on Saturday. The victim's family is calling for those responsible to turn themselves in.

The bus was full of friends celebrating a 21st birthday. The California Highway Patrol said the bus was traveling eastbound on Interstate 580 and got off on Seminary Avenue when someone in another car started shooting into the bus.

The bus driver then pulled off the freeway and hit city streets in an attempt to escape the barrage of bullets, but more shots were fired at the bus near Foothill Boulevard and 68th Avenue, police said.

The bus eventually made it to East Oakland's police substation.

An investigation is ongoing and police said they are still looking for suspects.