The East Bay Municipal Utility District and the Stege Sanitary District for El Cerrito, Kensington and parts of Richmond were also fined for the violations, which occurred between September 2014 and June 2017.

In 2014, the eight cities and agencies paid $1.5 million for past sewage penalties and agreed to upgrade 1,500 miles of infrastructure over 21 years, according to the EPA.

EPA officials said the cities and districts have inspected 720 miles of sewer pipe and spent $80 million to upgrade 100 miles of sewers since the settlement.

The current violations include sanitary sewer overflows reaching the water, failure to meet limits for chlorine and coliform and failing to repair small defects within a year. 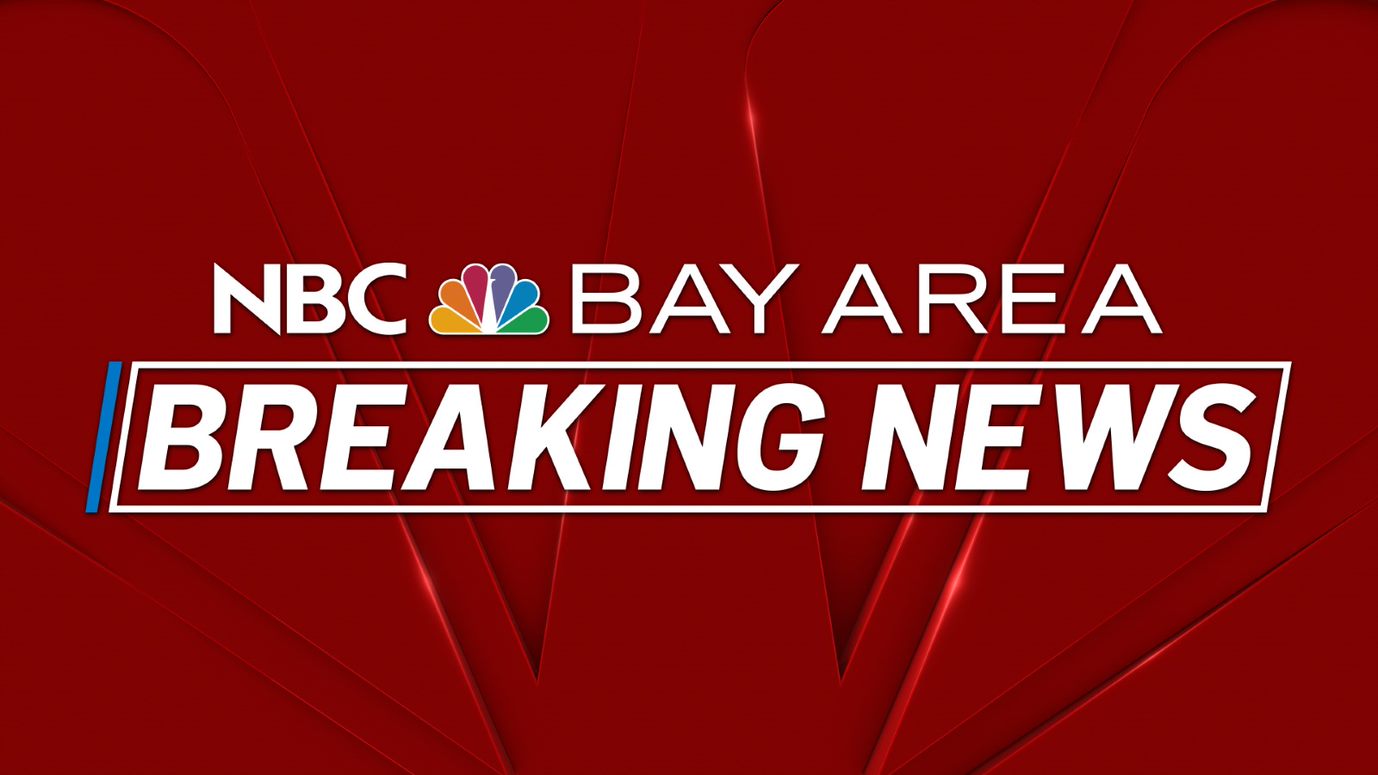 "We knew heading into the consent decree that we could not eliminate these issues overnight, and we knew some stipulated penalties would be unavoidable," Oakland Public Works spokesman Sean Maher said in an email.

Oakland has reduced sewage spills into the Bay by 16 percent since 2014, and the agency is reaching multiple goals outlined in the decree, like pipe rehabilitation, Maher said.

EBMUD spokeswoman Jenesse Miller said the fines are reasonable and the district is confident that it can improve in the next few years.

Miller said the violations stemmed from numerous issues, but a main cause was a very wet winter that came after a five-year drought.

"We discovered our operators needed better muscle memory, if you will, to manage the sudden and enormous inflow of storm water into our system," Miller said in an email.

The district is organizing more on-site trainings before storms and evaluating standard operating procedures. Miller said the training has paid off and there weren't any violations during the most recent set of late-winter storms.

The district will pay the fines with wastewater revenue, which comes from taxpayers, according to Miller.