Mike Volpi shut out of deal he helped mastermind

eBay and the founders of Skype have ended lawsuits that threatened the Internet phone service's $2 billion spinoff.

That's good for just about everyone involved -- except for Mike Volpi, a Silicon Valley dealmaker who helped organize the deal in the first place.

Skype's founders, Niklas Zennstrom and Janus Friis, are trading $83 million in cash and the Global Index technology that runs Skype -- technology that wasn't part of the deal when eBay bought Skype in 2005 for $2.6 billion -- for a 14 percent stake in the company and two board seats. 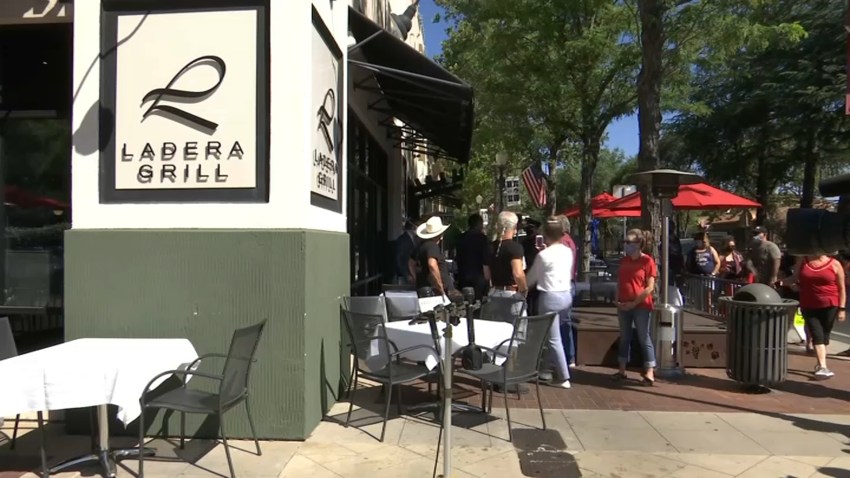 eBay will own 30 percent of the company, down from 35 percent, with the rest going to a syndicate of private investors which includes private equity fund Silver Lake Capital; a Canadian pension fund; and Andreessen Horowitz, a venture-capital firm. The deal values Skype

Not on the call: Index Ventures, a European venture-capital firm which was an early backer of Skype and which hired Volpi earlier this year and which was meant to regain a small stake in Skype. Index won't be an investor now.

Volpi, once a rising star at Cisco, had previously served as the CEO of Joost, an online-video startup also backed by Zennstrom and Friis which used the same Global Index technology as Skype.

After the Skype spinoff was unveiled earlier this year, Joost fired Volpi from his board seat on that company and sued him, alleging that he'd schemed to steal technological secrets about Global Index to the investor group. Zennstrom and Friis also sued eBay and the investors. Their lawyers reproduced embarrassing emails from Volpi to Danny Rimer, an Index Ventures partner, in which Volpi made impolitic comments about partners in the deal.

Volpi had reportedly hoped to become chairman of Skype after the buyout. With Zennstrom and Friis on the board, that seems unlikely.

In an interview with TechCrunch, Marc Andreessen, the cofounder of Netscape and partner at Andreessen Horowitz, dismissed the now-settled lawsuits as "deal drama" and called Skype, whose annual revenues are now estimated at $740 million, as "one of the most important companies on the Internet.