The Oakland City Council voted to create Oscar Grant Day earlier this year, it was something Grant’s family said was long overdue.

Earlier this month, the city granted a day dedicated to the late Oscar Grant, who would have turned 36 Sunday. 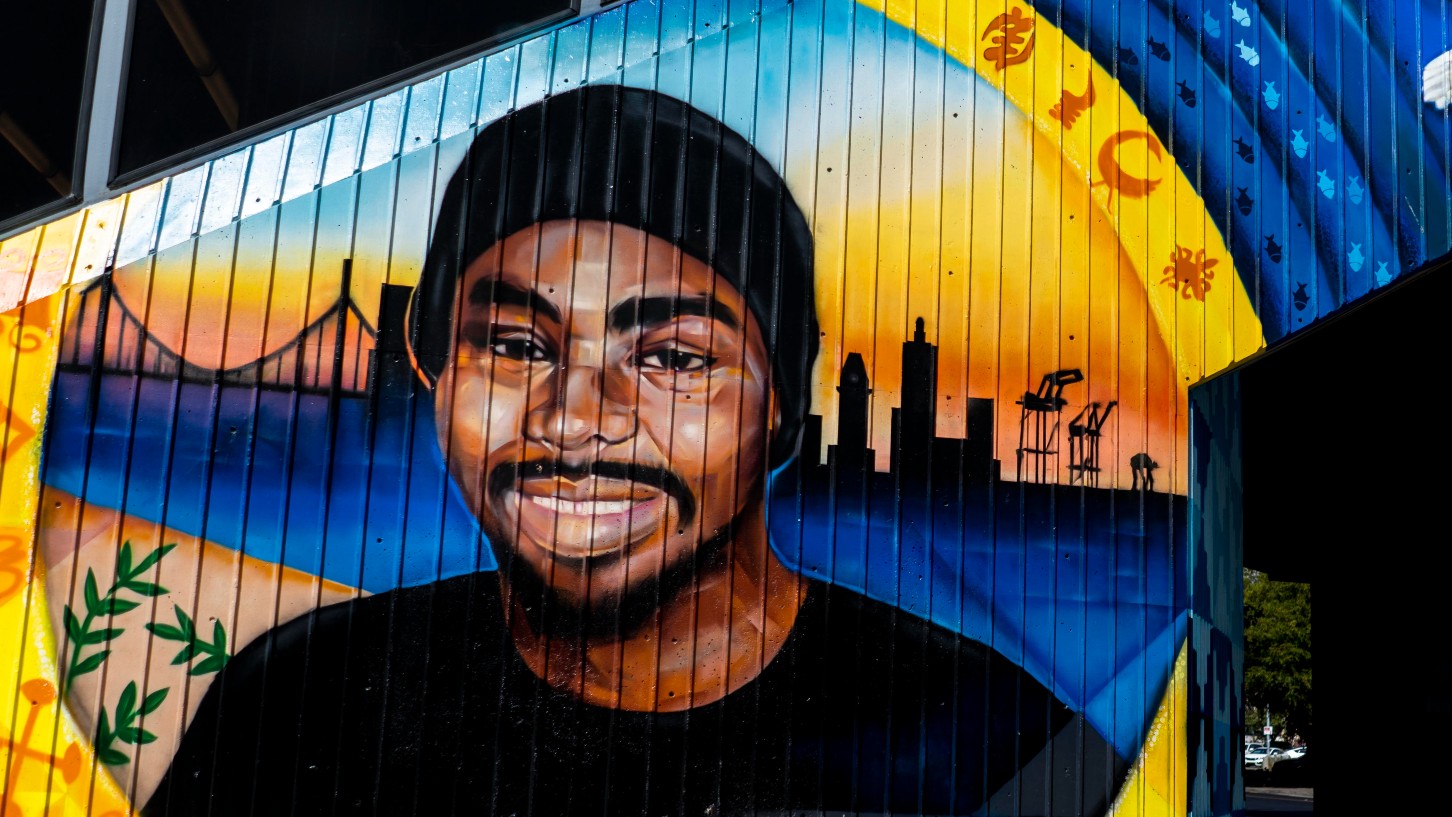 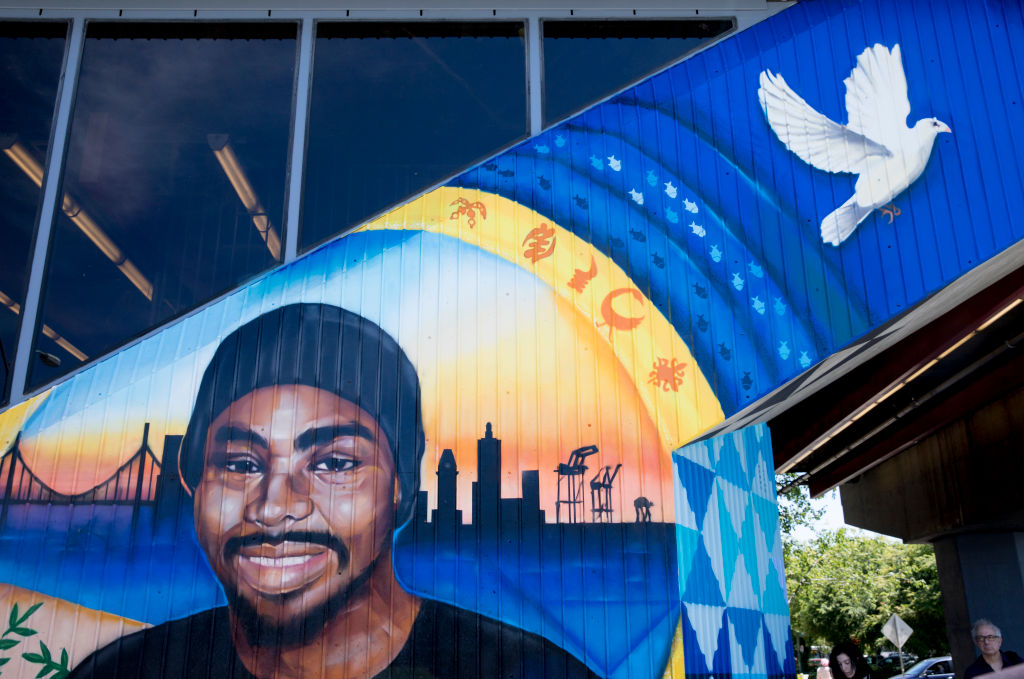 “We are excited about this day because it is a day what we will continue to host every year it will actually be held on the 27 next year,” she said.

The Oakland City Council voted to create Oscar Grant Day earlier this year, it was something Grant’s family said was long overdue.

It was back in 2009 when the world learned Oscar Grant’s name. He was shot and killed by a BART police officer, who was later convicted of involuntary manslaughter. Video of the shooting led to protests in the community and discussions about police use of force.

Now, more than a decade later, the event celebrates Grant’s life and honors the work of his mother and her Oscar Grant foundation, which has worked for change.

This community resource fair’s goal is to uplift people and encourage them to work together to improve conditions in the community.

The Lend A Hand Foundation was at the event to help.

“I’m really honored to be here we got a phone call asking us if we had any school supplies or anything that we possibly could give away today and i said yes we do so we were happy to load up and bring it down,” said Dee Johnson, Lend A Hand Foundation.

Grant’s uncle Cephus Johnson shared his thoughts about the day and the importance of the community.

“It was a community that embraced us stood with us prayed with us cried with us went back and forth to court with us but most importantly shouted ‘I am Oscar Grant,’” he said.

Family members said they will push to make it grow and supporters are happy to see it.

“What the Grant family is doing in honor of Oscar Grant, their loved one is marvelous because in the future like they said it’s going to help other youth,” said Kim Scott of Oakland.