Fans were trickling out of the stadium disappointed that the 49ers lost. But they were also excited to finally watch a 49ers game in person again.

Sidelined by the pandemic, some 49ers fans were fired up to fire up the barbecue and once again enjoy tailgating. 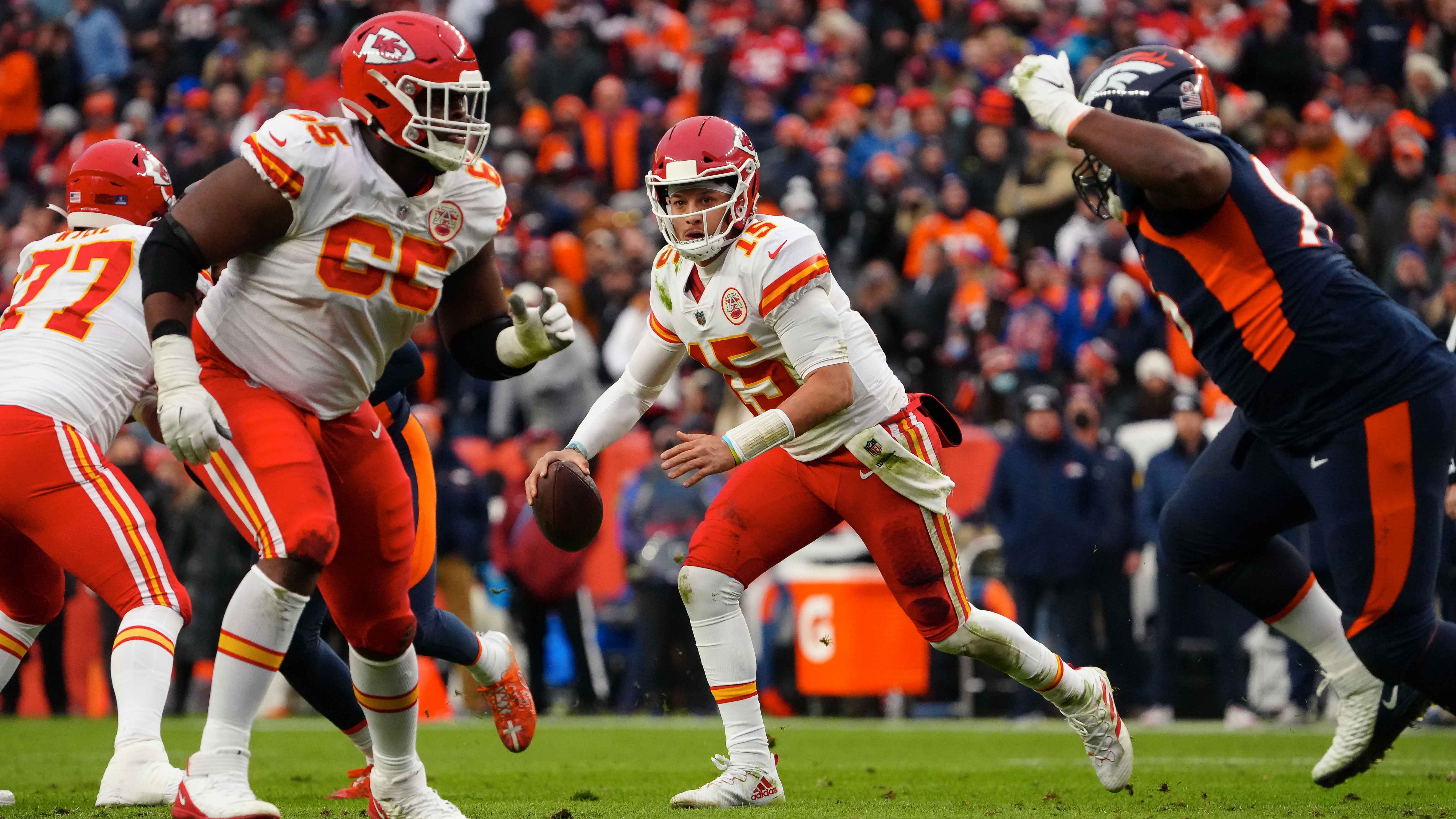 Rob Snyder cooked up flank steak for his tailgating family from Vacaville.

“My dad has had season tickets since 1979 and I’ve been coming since I was young. So to be able to be here again in person and yell and support my team is amazing,” he said.

It was first home game with fans since January 2020 and the Niner Faithful went big.

One group brought in a DJ and created their own dance club at the parking lot.

For 8-year-old Nolan de Leon, it was a day of milestones and making memories.

Angela Gomez told NBC Bay Area that she has been a 49ers fan for 40 years and said this was her very first home game.

“I feel like a kid going to Disneyland for the first time,” she said.

There were also a few challenges including a traffic jam so bad it took some fans more than 2 1/2 hours to drive a few blocks from Highway 101 to Levi’s Stadium.

There was also fan gridlock as hundreds of people crammed outside the gates to get into the stadium after kickoff.

Once inside, more people were waiting to get food.

“I don’t like these long lines,” said Ameenah Hayes of San Francisco.

But there were plenty of flavors to try as the 49ers introduced several new local restaurants as they upgraded their food choices.

Since the 49ers played the Green Bay Packers, there were also plenty of cheese heads roaming the stadium.

With great weather for tailgating and a chance to see their team play in person again, this was a day for the history books.