Fire crews responded to the Union City BART station late Thursday after a disabled train's locked axle sent sparks and smoke into the air as transit technicians tried to move it.

BART officials said service through Union City was restored Thursday night but trains were single-tracking through the city's station after an equipment issue caused a major delay.

As of 7:35 p.m., trains were traveling through the station.

The train was disabled, and no one was on the train during the delay, BART officials said. Service was delayed on the Fremont line in the Warm Springs and Richmond directions because of the problem.

Travelers were offered an AC Transit bus bridge to get around Union City station. 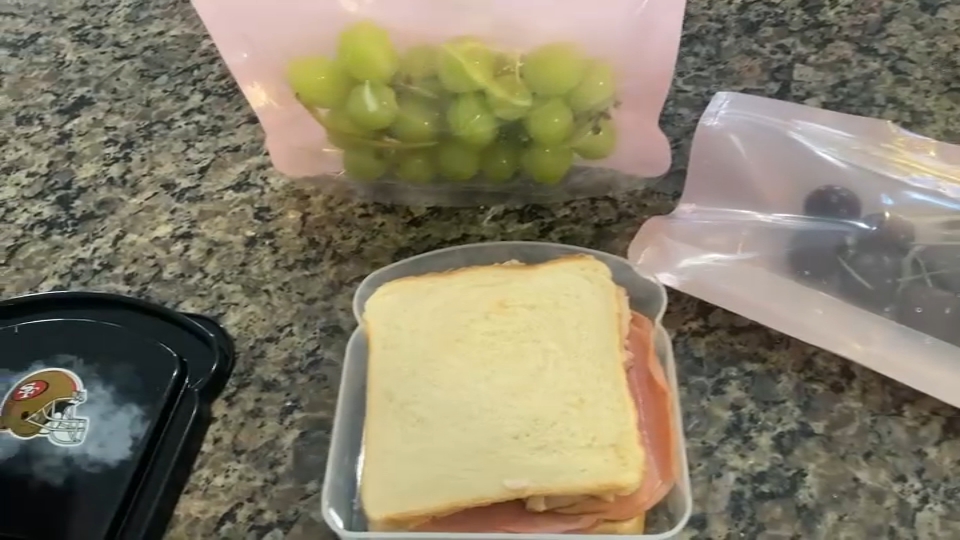 BART said it was investigating what caused the axle to malfunction.