In addition to setting records for early June rainfall, Sunday's brief showers around the Bay Area temporarily put a damper on fire danger, according to the National Weather Service.

Since a warming trend is on the way for later in the week, the rain's beneficial effects will soon wear off, said weather service meteorologist Ryan Walburn.

In the North Bay, Mount Tamalpais came in with the highest total for the region, with more than 2 inches, followed by Mill Valley at 1.96.

Elsewhere around the Bay Area, records were set in downtown San Francisco, which received 0.23 of an inch and beat the previous record of 0.15.

At the Oakland Museum, .28 of an inch fell, a record for June 5 as no measurable rainfall had ever been recorded on that day, according to the weather service. It also beat the June average at the museum of .20. 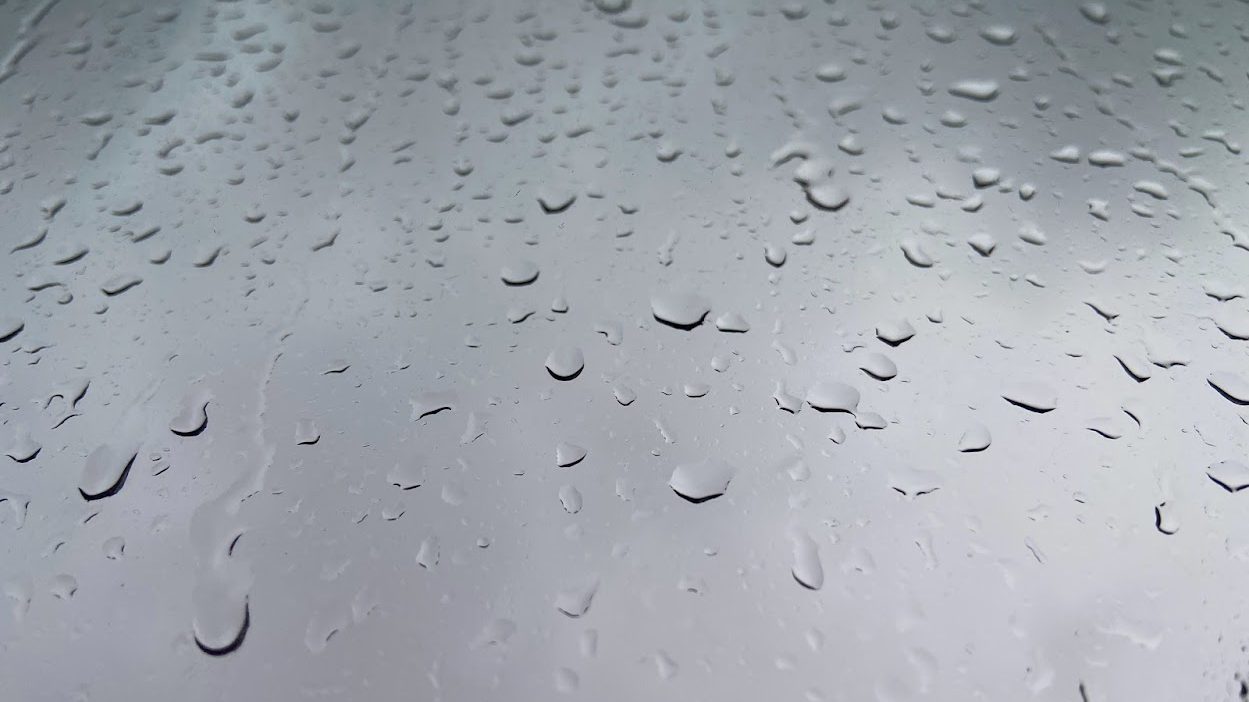 The rain is expected to at least temporarily stave off fire danger. The weather service's charts show significantly lowered fire risk around the Bay Area after the weekend's showers.

Higher temperatures expected later this week, however, will dry out vegetation that soaked up the brief showers, Walburn said.

The warming trend will start Thursday, with the highest temperatures on Friday. Coastal locations will be be cooler, but inland locations like Santa Rosa, Concord, Livermore will see temperatures in the 90s.