Law enforcement agencies were out in full force at Monday's Fourth of July celebration in San Francisco.

The mass shooting in Illinois earlier in the day put police in San Francisco on high alert. Officers were seen throughout the day patrolling the city's Aquatic Park area and stress there is no report of any threats.

The San Francisco Police Department in a statement said it is monitoring the shooting in Illinois and has increased staffing through the holiday weekend. The traffic division also planned DUI checkpoints.

Law enforcement agencies are out in full force ahead of Monday's 4th of July celebration in San Francisco. Sergio Quintana reports.

For many, Monday's celebration in San Francisco was more than just fireworks.

"We came to spend the Fourth of July here, and we're going to go to Alcatraz," said Claudia Hurtado, a Reno resident visiting the Bay Area. "It's our first time here."

This year's visit also comes with some inflammatory sticker shock.

"Our breakfast was $115," said Louisa McKay, who is visiting from Scotland. "The most expensive breakfast I've ever had." 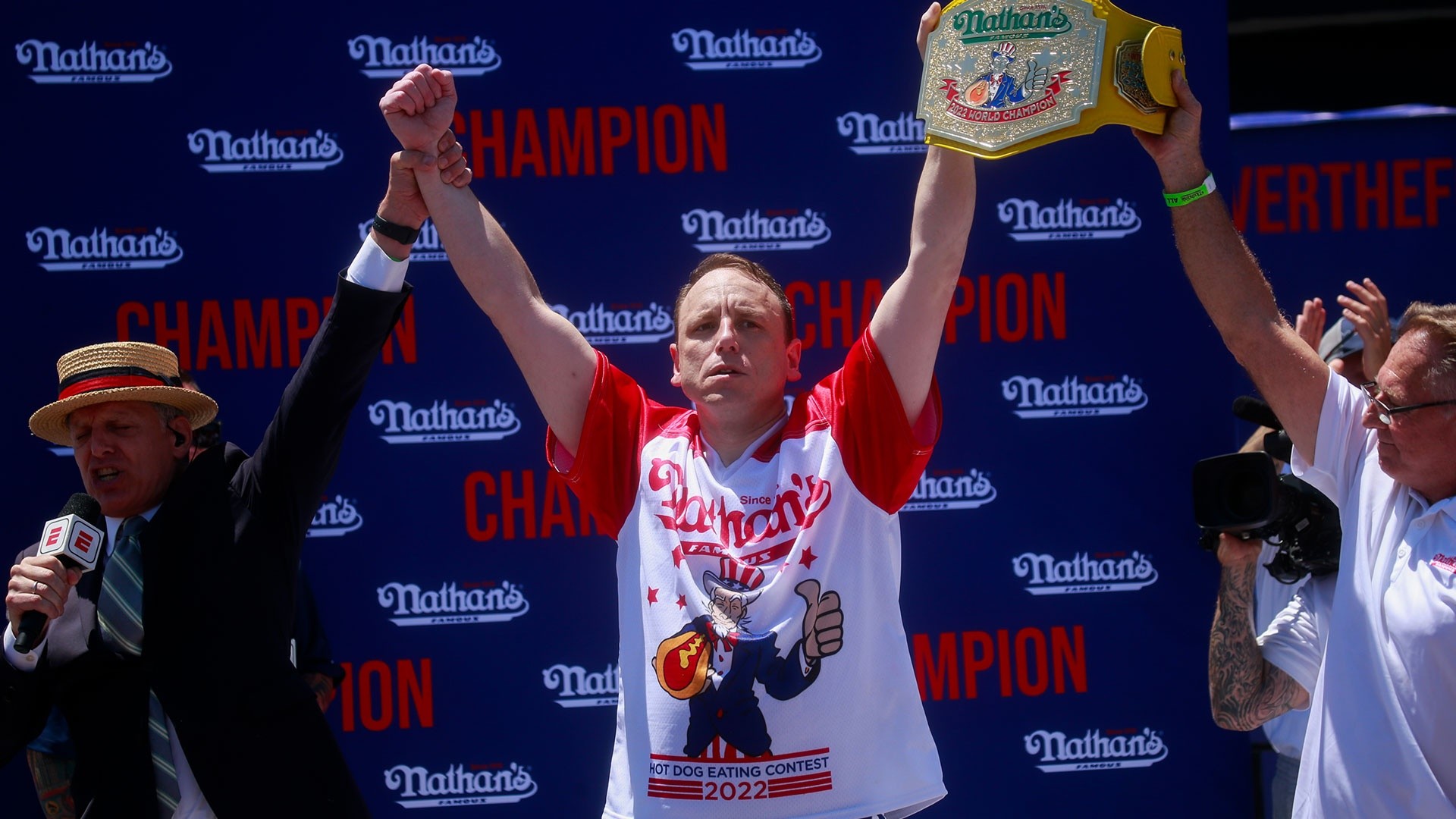 Rosa Loza and her family are from Fairfield and figured spending the day in the city would be less expensive and less stressful than flying somewhere else.

"We usually book and go out of state, but this year is totally different," Loza said. "Not just with the pandemic, but with inflation."

Loza and her family also saved on gas, by riding the ferry and public transit to the city.

BART said it ran extra trains leading up to the fireworks show and after.

Fireworks crews also set up the computer-timed spectacular since Sunday.

San Francisco's Fourth of July fireworks was one of the only public events that was not canceled last year because of the ongoing pandemic. But the fog rolled in, obscuring the show.

“There’s fireworks behind there somewhere,” said Amit Sharma. “We don’t have this issue with fog.”

Sharma traveled to San Francisco with his family from London. The show was a bit hard to make out due to weather conditions, but he enjoyed it nonetheless.