A friend has identified the two victims, who were killed after their plane crashed in Marin Headlands Friday.

The victims' friend told NBC Bay Area Saturday that the two killed in Friday's crash were Mike Briare and Jennifer Fox of Sacramento.

According to our NBC affiliate KCRA, Fox was a parent of a student at Jesuit High School in Sacramento. The school sent a letter to families on Saturday.

The National Transportation Safety Board (NTSB) held a conference earlier Saturday to discuss the incident. They talked about all the steps they will be taking as they investigate this crash and try to determine what went wrong. 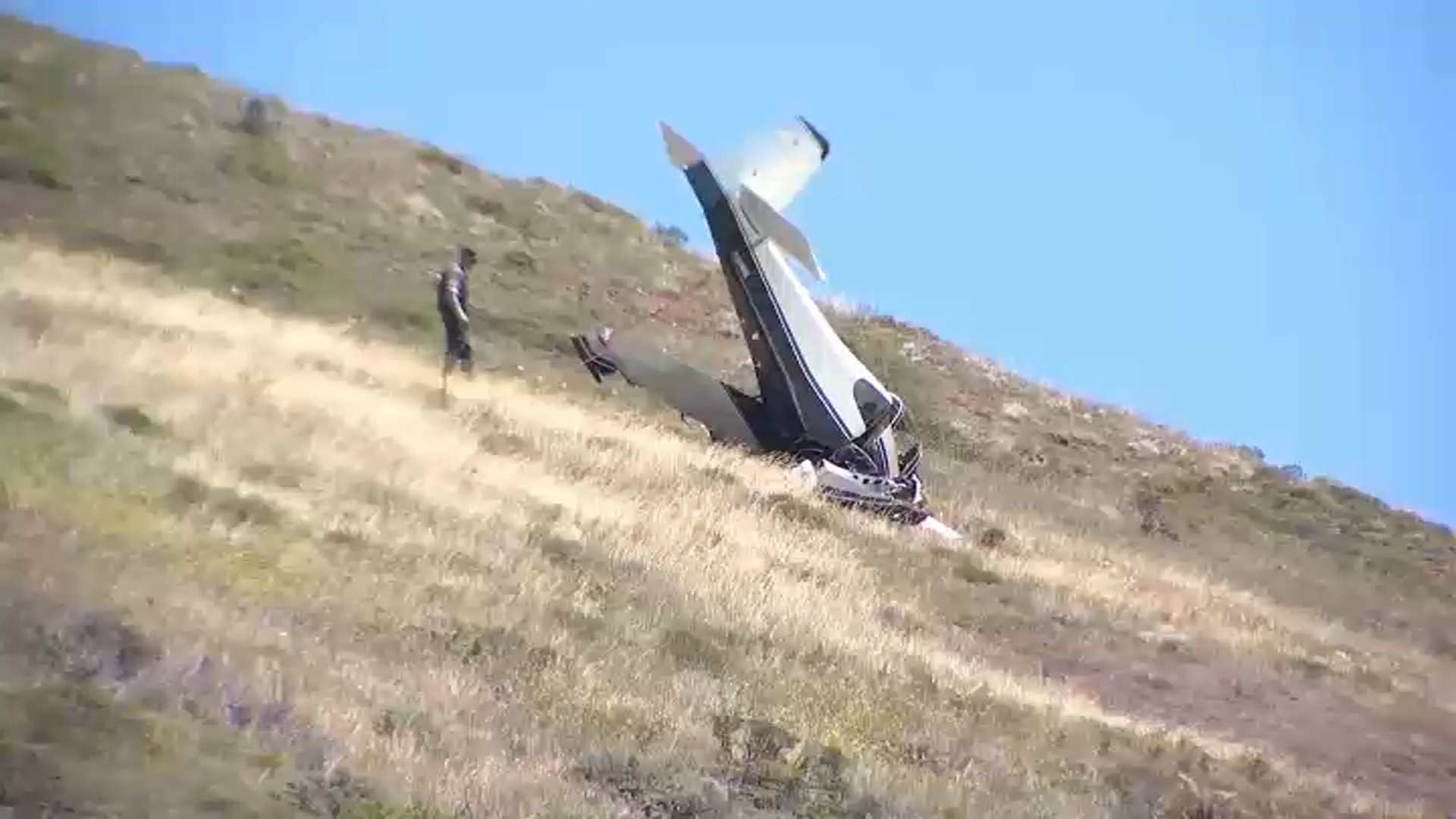 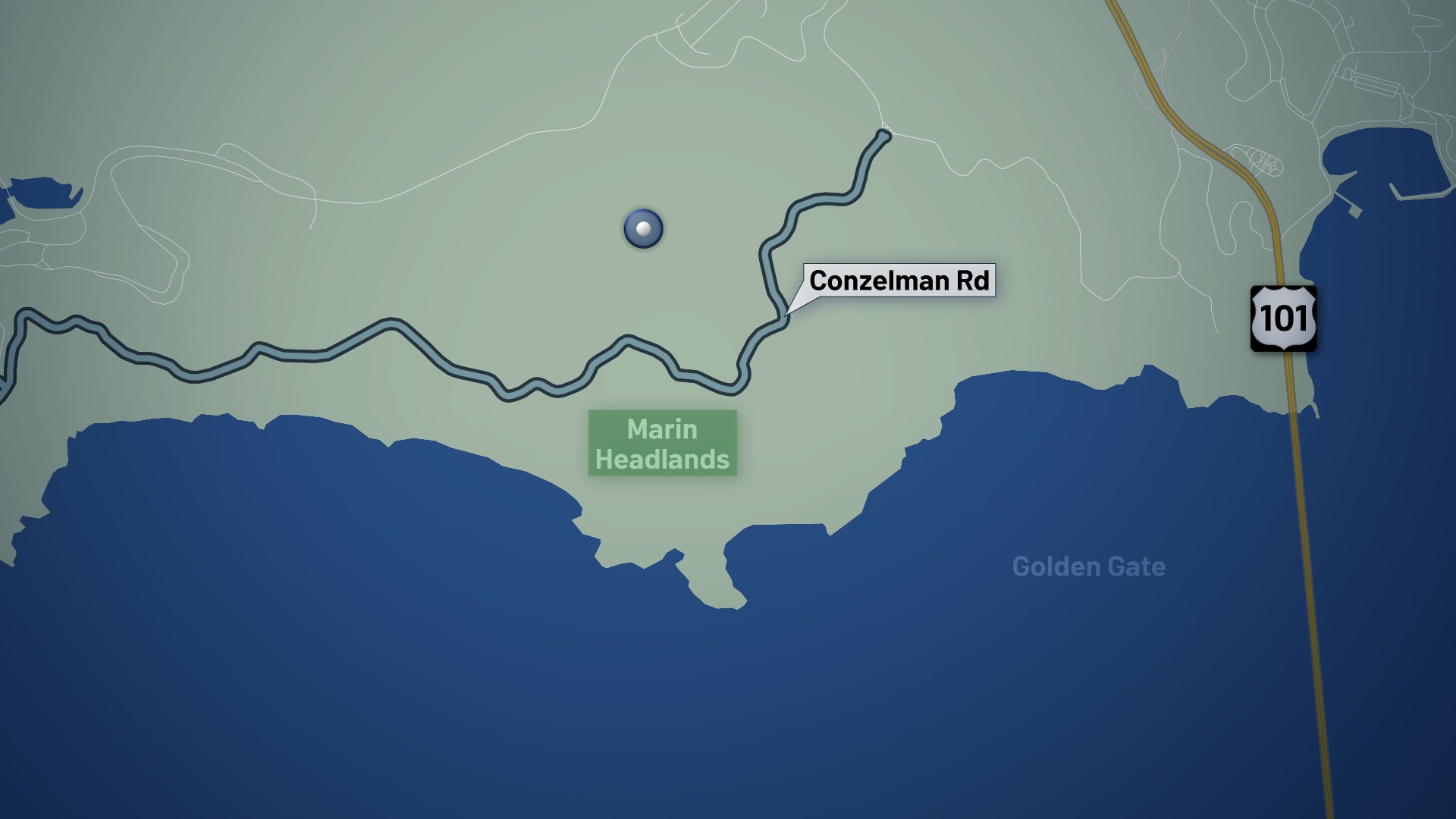 It was a much clearer scene Saturday north of Conzelman Road in the Marin Headlands. Much clearer than the thick fog blanketing the hills Friday when the crash happened.

The NTSB would not say if they believe fog was a factor. The Vans R-V 10 experimental plane took off from Sacramento.

The FAA said it crashed in the Golden Gate National Recreation just before 3 p.m. Friday as it was shrouded in fog.

It took some time to locate. An emergency beacon was activated but sadly the two people on board the plane died in the crash.

NTSB added they will look gather information on site and then once the wreckage has been removed to look into things like flight training history, examine the air craft and systems, look at the weather and lighting.

Officials said they plan to try to remove the wreckage Sunday, as a park spokesperson with the Golden Gate National Recreation Area said that could mean a possible temporary road closure while that happens.

A friend of the victims have identified them, a day after they were killed in a plane crash in Marin Headlands. Christie Smith reports.