The average price for a gallon of gas is at the lowest it has been since the Spring of 2004.

Prices have dropped about 80 cents in just the last month.

The American Automobile Association reported prices have dropped about 80 cents in just the last month.

AAA reported the average price of a gallon of regular unleaded had lowered to $1.86 in San Jose, compare to $2.64 last month.

In San Francisco, long-known as the home to some of the most expensive gas prices in the nation, drivers were paying $1.94, compared to $2.75 in November.

On Monday, one of the best deals was found in Sunnyvale.

A gallon of regular unleaded gas was selling for $1.76 at the Chevron on Lawrence Expressway at East Duane Ave. 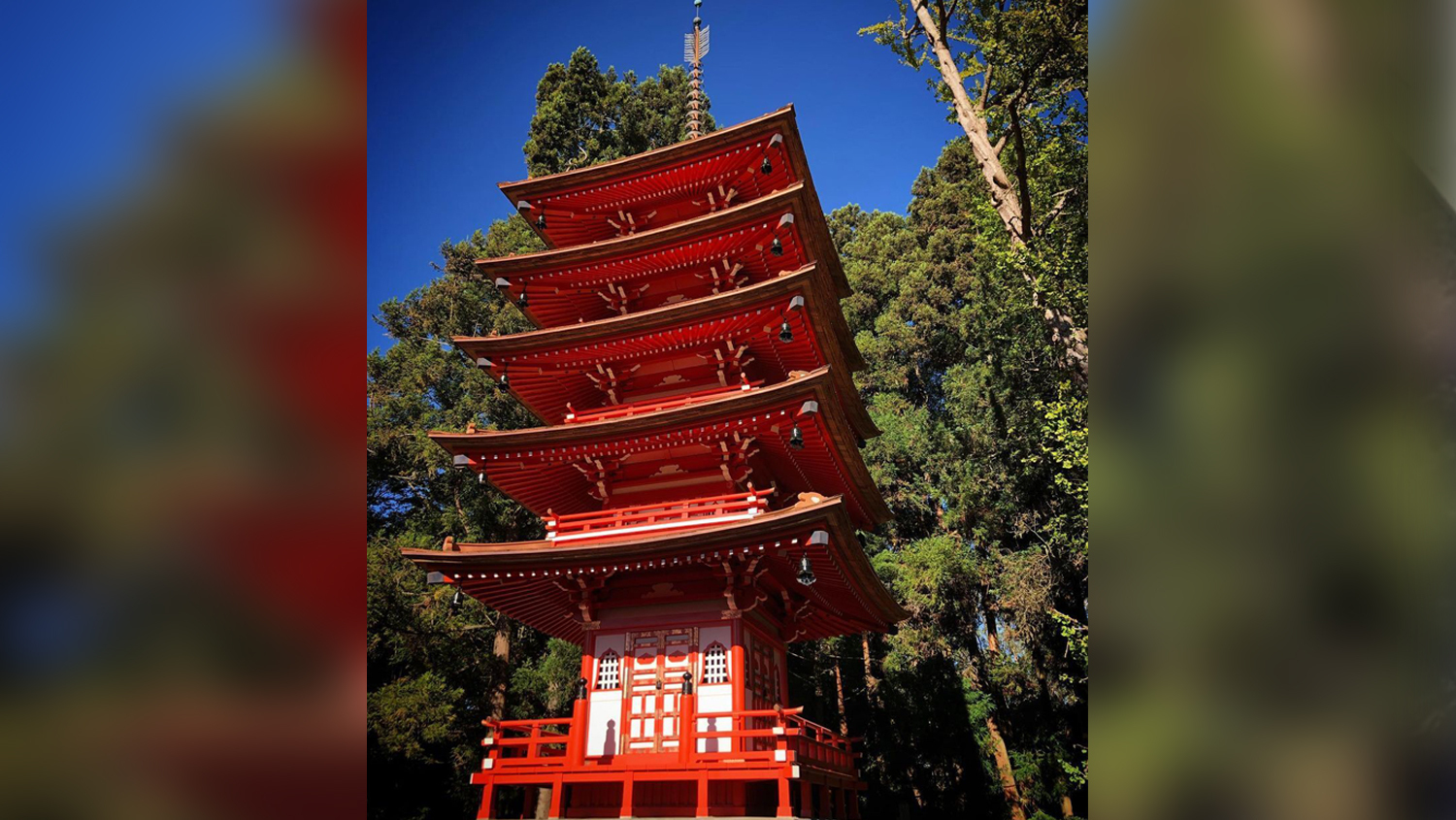 Station owners said, however, if drivers paid with cash, they would receive a 9-cent discount.

The prices have continued to fall because of less demand in a tough economy.

Oil analysts have said that if oil prices plunger another $10 a barrel, gas prices could get close to a dollar again.

However, OPEC nations hope to stop the free fall. The Cartel is expected to announce a big production cut later in December.