Livermore police are looking for whomever abused a German shepherd, injuring the dog’s leg, leaving it severely mangled with exposed bones.

The dog, named “Roky,” was found on Aug. 5 at the corner of Red Fir Way and Monterey Drive with an old bandage on its leg. Police said they think the owner might have tried to repair the injury at home but never took the dog to the vet. 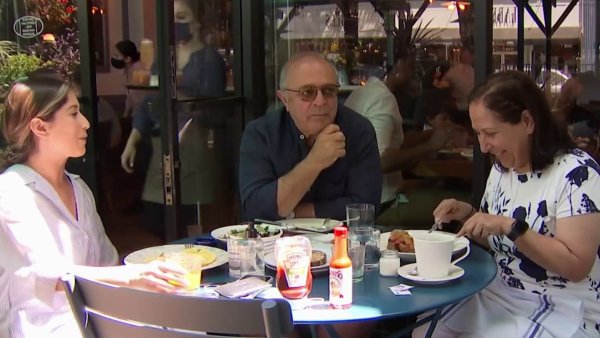 His leg was amputated at Bishop Ranch Veterinarian Center and Urgent Care in San Ramon.

The surgery was paid in part by the Tri-Valley Animal Rescue’s “Cinderella Fund.”

For now, Roky was placed in a "loving" home, police said in a release.

If anyone has information about the dog’s real owner, they should call Livermore Animal Control at (925) 371-4848.