Douglas Le, 25, was arrested at his home on suspicion of felony child enticement and booked into Santa Clara County Main Jail in San Jose, police said.

A teacher who allegedly posed as a female and lured juveniles to send harmful material online was arrested Tuesday in San Jose, police said.

Douglas Le, 25, was arrested at his home on suspicion of felony child enticement and booked into Santa Clara County Main Jail in San Jose, police said. 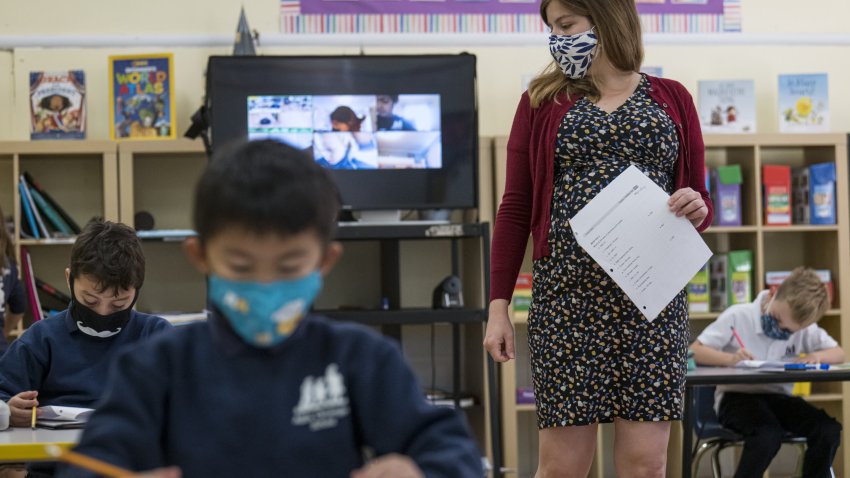 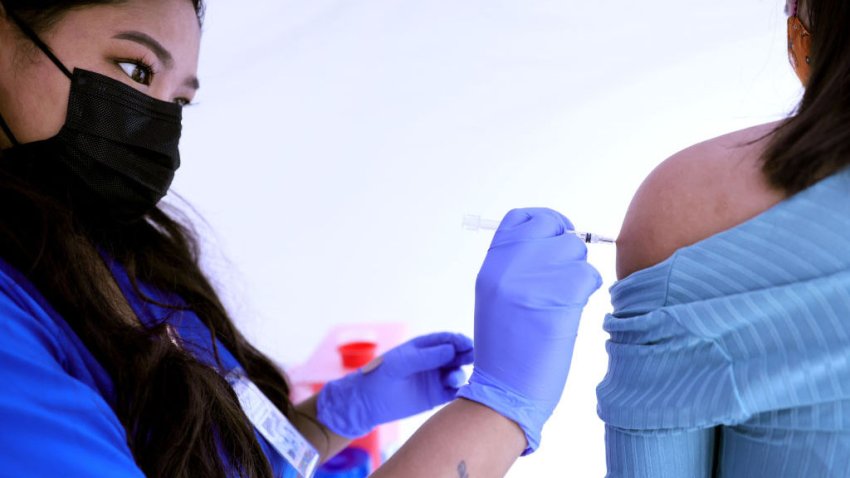 Investigators learned Le was allegedly given illicit images from juveniles under the impression they were in an online relationship with a female persona, who was later determined to be the suspect, police said.

Detectives found evidence that Le apparently persuaded the victims to send harmful matter over the Internet, according to police.

"A really shocking moment for all the students around the school and the teachers and parents," said John Fox, a Gilroy High freshman. "Everyone should be really concerned about it."

Parents were also troubled to hear of the teacher's arrest.

"It's definitely troubling to hear something like that if the allegations are true," parent David Gutierrez said.

School psychologists and counselors will be available to provide support services to students through the rest of the week, she said.

"I want to reassure parents and the community that the safety of our students remains our highest priority," district Superintendent Deborah Flores said in a statement Wednesday.

"We are working cooperatively with the San Jose Police Department to continue to ensure the safety of all students in the District as they complete their investigation into this matter," Flores said.

Le was subject to criminal background screening that included fingerprint clearance from the Department of Justice and FBI when he was hired, district officials said.

Le's LinkedIn profile shows he has worked at the high school since June 2013 and previously served as the head track and field coach.

Le graduated from the University of California at Berkeley in 2012 with a bachelor's degree in chemical biology and obtained his Master of Arts in Teaching from Brown University a year later, according to the profile.

Anyone with information on the case is asked to call police Detective Sgt. Brian Spears at 408-537-1381. Those who wish to remain anonymous may call Silicon Valley Crime Stoppers at 408-947-7867.