Hercules residents skirmished with a trio of suspects during an attempted home invasion on Tuesday night, according to police.

Hercules police were dispatched at 7:11 p.m., while the incident was still ongoing, to a home in the 1600 block of Partridge Drive.

Police said three men knocked on a door of the home and stated that they had the wrong address when a resident answered. When the resident went to close the door, the suspects forced themselves into the home, police
said.

The resident then apparently fought with the intruders, according to police.

A few of the residents -- four men and one woman live in the home -- grabbed bladed weapons during the encounter, according to police. The suspects were not armed, police said.

After the scuffle, police said the suspects fled without any injuries or any property.

By the time officers arrived at 7:13 p.m., the suspects, who were described as wearing ski masks, had reportedly fled in a four-door Chevrolet vehicle on Sparrow Drive. 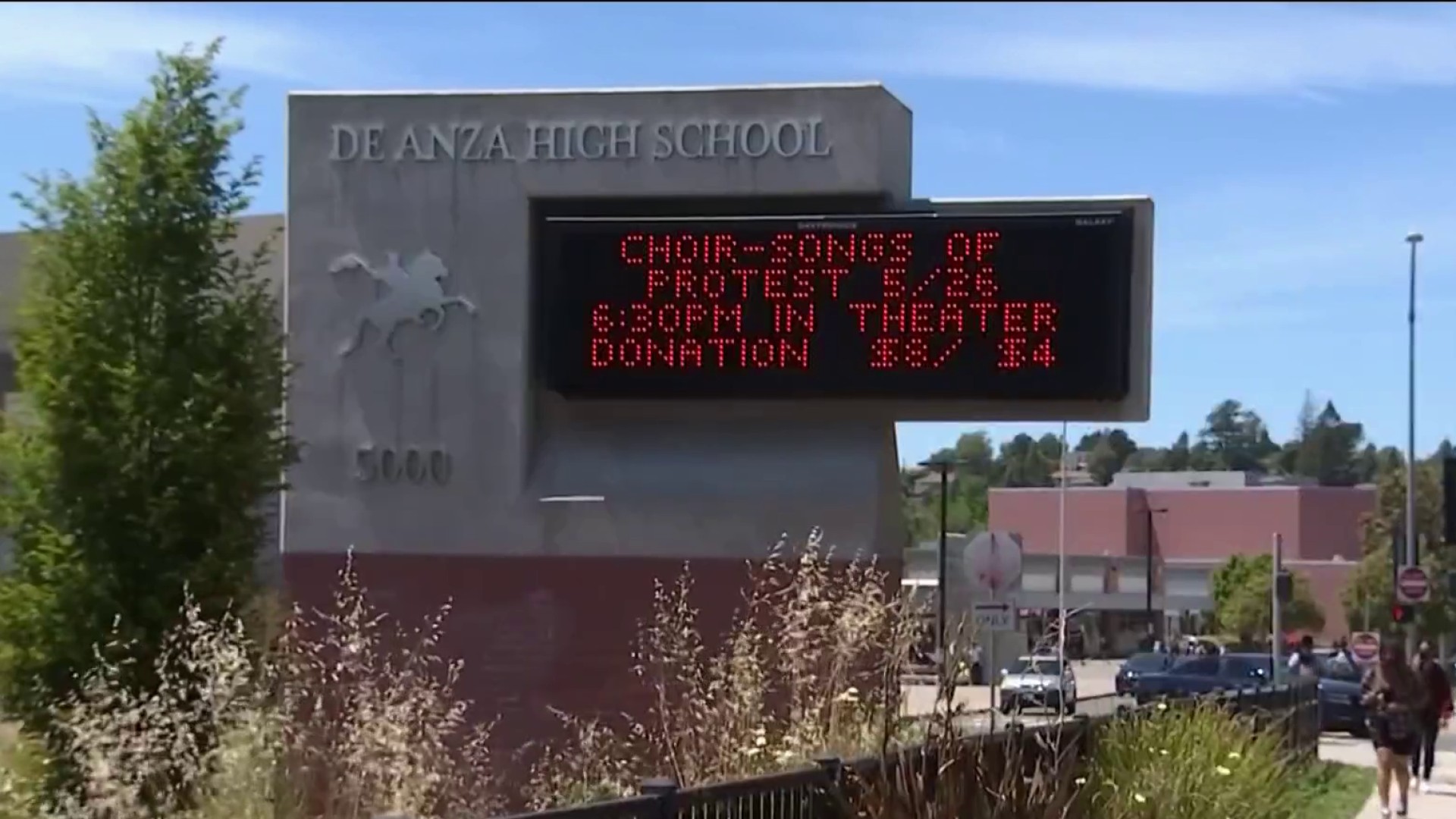