'(This) approval represents another major milestone and brings us one step closer to delivering high-speed rail between the Silicon Valley and the Central Valley,' High-Speed Rail Authority CEO Brian Kelly said

The state may soon break ground on the California high-speed rail system's first Bay Area segment after the High-Speed Rail Authority Board of Directors certified the final environmental documents for the rail system's Merced-to-San Jose section.

The board unanimously voted April 28 to certify the environmental impact report for the roughly 90-mile stretch, which is the high-speed rail project's first environmentally cleared section in Northern California in addition to the Bay Area.

The project was kick-started in 2008 when voters approved a $9.95 billion bond measure to support high-speed rail across the state, which was initially projected to cost roughly $30 billion and be completed by 2030.

High-Speed Rail Authority officials have been working on the environmental clearance for the Merced-to-San Jose section since 2009.

"(This) approval represents another major milestone and brings us one step closer to delivering high-speed rail between the Silicon Valley and the Central Valley," High-Speed Rail Authority CEO Brian Kelly said in a statement last week. "The authority is poised to make the vision of high-speed rail in the Bay Area a reality."

A 119-mile stretch of the rail system that will eventually span some 500 miles is currently being constructed in the Central Valley, with the first segment set to be completed in the next year, California High-Speed Rail Authority CEO Brian Kelly said in March. 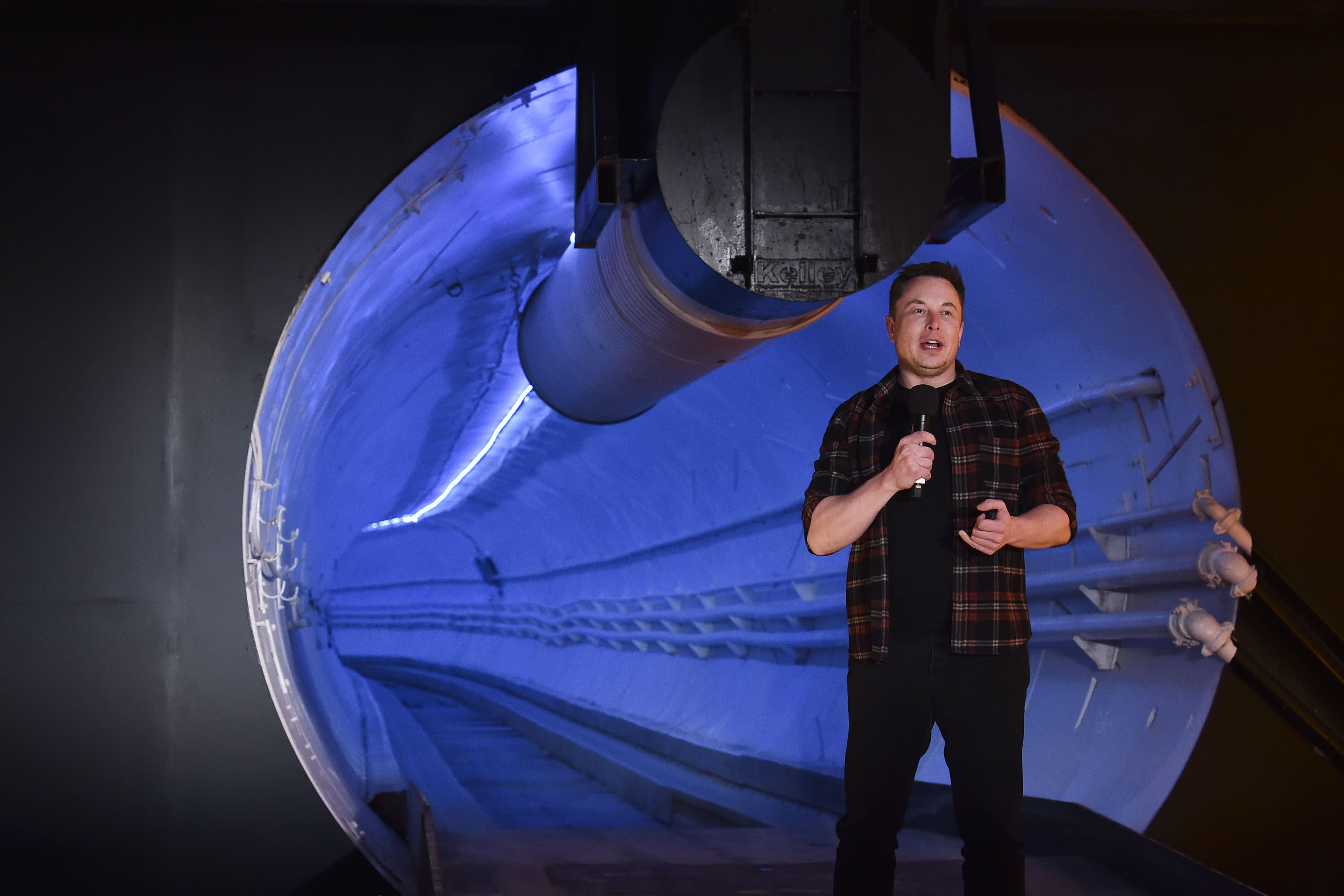 The 119-mile stretch from Madera to Wasco that is currently being constructed will then be extended to include Merced and Bakersfield.

That 175-mile section of the project is on track to be operational by the end of the decade. Rail service would then slowly expand to the system's end terminals in San Francisco and Anaheim.

Since 2008, the price tag has soared north of $100 billion, and High-Speed Rail Authority officials have yet to outline where most of the funding will come from to complete the first phase connecting San Francisco and Anaheim, let alone a second phase that would add connections between Merced and Sacramento and Los Angeles and San Diego.

How the Merced-to-San Jose section will be funded is also to be determined, but High-Speed Rail Authority officials said the completed environmental clearance will ensure that construction can begin immediately once funding is secured.

Overall, environmental impact reports have been approved for nearly 400 miles of the 500-mile first phase.

Once completed, the Merced-to-San Jose section will connect existing rail infrastructure in the former with Diridon Station in San Jose.

Train speeds are expected to reach up to 220 mph and traveling from Fresno to San Jose will take just one hour rather than the three hours it currently takes via car, according to the High-Speed Rail Authority.

In addition to the EIR, the board also approved a modernization plan for the rail corridor between San Jose and Gilroy, which will add electrification infrastructure and eventually allow high-speed rail travel and Caltrain service to extend into Monterey County.