Firefighters pulled the victim, identified as 66-year-old Theodore Neff, from the flames, but he was already dead.

The coroner's office conducted an autopsy Thursday and discovered ligature marks on Neff's neck, confirming that he had been strangled, Terry  said.

Detectives started out with no leads in the case, Terry said, but began contacting everyone who might have known Neff.

They got a break in the case when a flute teacher told them that Neff owned several flutes, including a custom-made, gold-plated Nagahara  flute that had been sold to him by a dealer in New York. The flute, which was  worth $23,000, was missing from Neff's residence, Terry said. 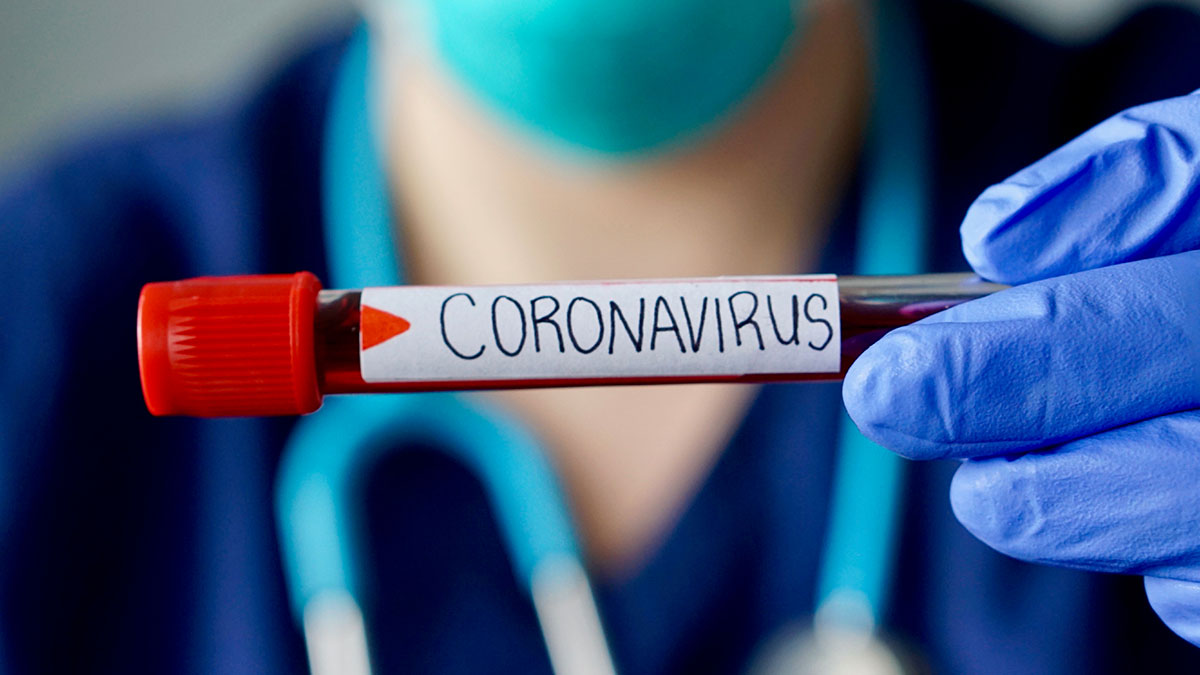 The Boston dealer later called detectives back and said they had received a call from someone who offered to sell them a gold-plated flute. They had told the caller they would pay $15,000 for the instrument, Terry said.

Later that day, the dealer in New York called the sheriff's office and said a man had called them as well inquiring if they would buy a  gold-plated flute. The man left a phone number, which had a 707 area code,  Terry said.

Investigators looked up the phone number and found that it belonged to 23-year-old Vallejo resident Alejandro Rivera, Terry said.

Investigators also found that Rivera was allegedly a male escort who advertised his services on Craigslist, Terry said.

When investigators initially contacted Rivera, he believed he was only being investigated in connection with his escort business, Terry said.

Eventually, Rivera allegedly admitted that he had made an arrangement to meet Neff and had ultimately strangled him and set his house  on fire, Terry said.

Rivera has been arrested on suspicion of murder, robbery, burglary and arson. His bail has been set at $1.4 million, according to a county jail  official.

Terry said investigators were not sure whether Rivera allegedly set Neff's apartment on fire to cover up the homicide or to make sure Neff  was dead.

Investigators plan to present the case to the district attorney's office Tuesday.