The vigil began with a rally followed by a march to City Hall. In addition to residents, community activists, city officials and members of the public defender's office, as well as Adachi's wife Mutsuko Adachi, were also in attendance.

"I saw him fight the powerful, I saw him battle the police, the D.A.'s (District Attorney's Office), the judges, anybody who was standing in the way of justice," said the public defender's office's Chief Attorney Matt Gonzalez. "Jeff Adachi's legacy will not be diminished, it will not be forgotten. Rest in peace, Jeff."

Angela Chan, policy director and senior staff attorney at the Asian Americans Advancing justice - Asian Law Caucus, called Adachi "a real-life superhero who was fearless and brilliant in his defense of the underserved, marginalized community members." 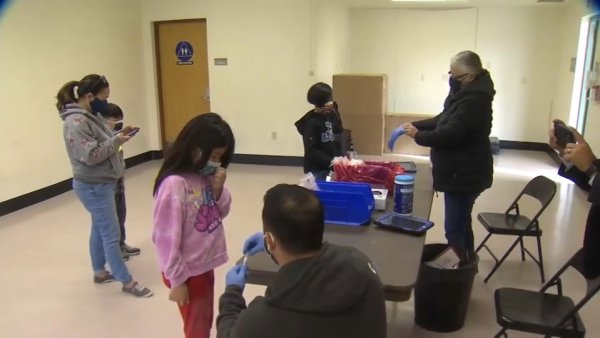 "Jeff was on a crusade to end the prison to school pipeline," Deputy Public Defender Jacque Wilson said in describing Adachi's passion for working with troubled youth. "Jeff lived his life serving others."

Adachi, 59, passed away Friday after having dinner with a friend in North Beach. Police have ruled out foul play in the death.

Adachi was credited with advocating for the reform of the state's cash-bail system and with calling out alleged injustices happening within San Francisco's police department and sheriff's office, including allegations of abuse at the city's jails and racist text messages sent between police officers. He was also known for advocating for the families of victims of police shootings.

A memorial service for Adachi has been planned for Monday at City Hall at 11 a.m. and is open to the public.