‘I Think They're the Best': Palo Alto Nonprofit Helps Thousands, From All Backgrounds, Cope With Grief

Grief can be a powerful and perplexing thing.

Which, when you are Jim Santucci, Executive Director of Kara, a grief counseling nonprofit, can present certain challenges.

"Yeah, they run from it," Santucci said. "If you want to clear a room, you tell them what you do and say, 'We're the grief people."

It is just one reason why Kara's longevity and success are so noteworthy. For 40 years, Kara has provided a range of grief services; from peer-to-peer sessions with volunteers to a summer camp for children dealing with loss, to group trainings helping educators to work with their students.

The result is that in a field people don't like to talk about, people hear about Kara. 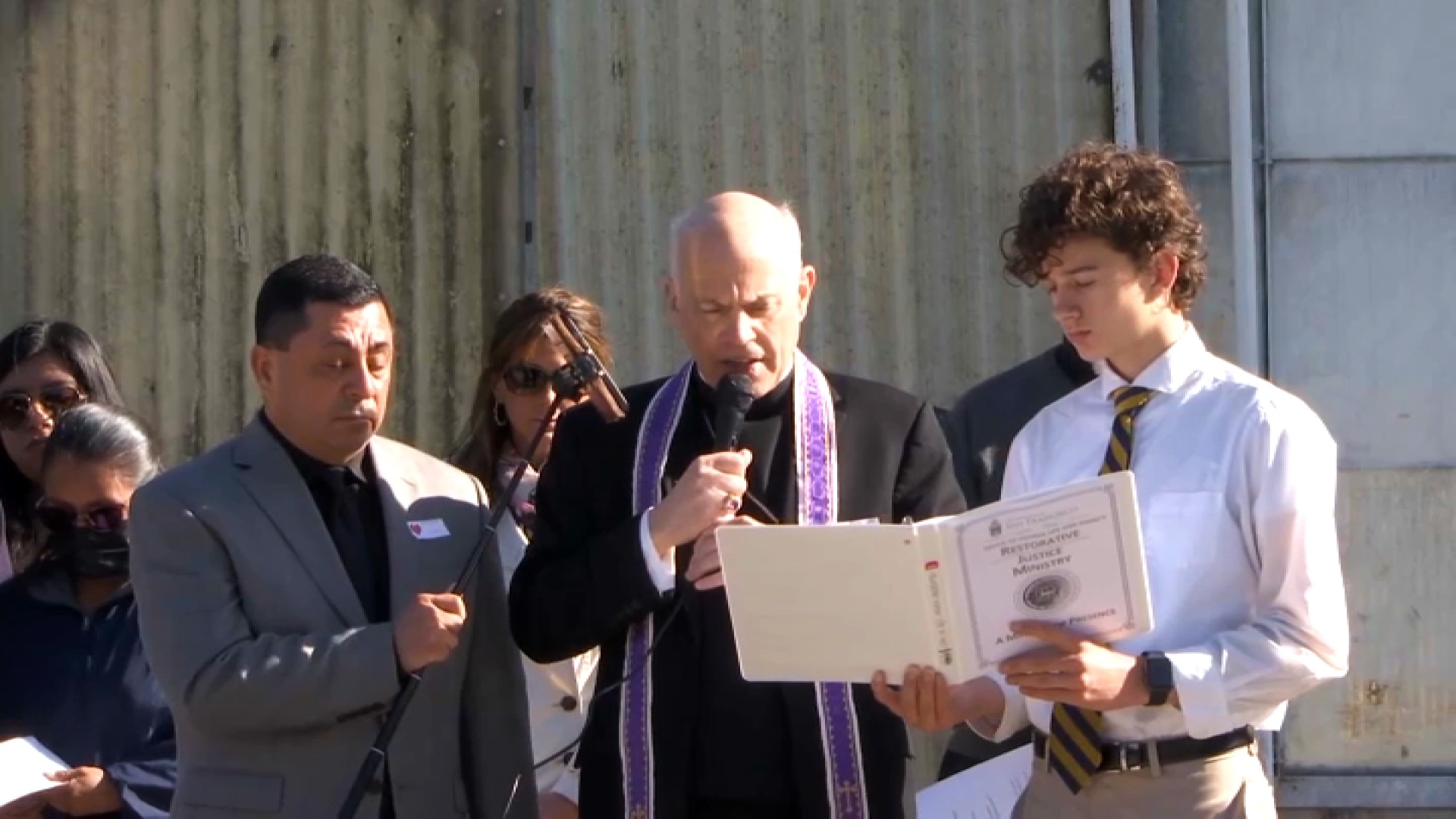 "We've been serving over five thousand people per year for the last few years," Santucci said.

And it's not just the number of people who reach out for help, it's who they are. Sheryl Sandberg, Facebook COO, is one of the wealthiest and most influential women in the country. When her husband, Dave, died unexpectedly in 2015, Sandberg had the resources to seek out the best grief counseling help anywhere. She chose Kara, an organization that does not ask for a fee for its services.

"They are the best," Sandberg said. "What I realized working with Kara is I wasn't alone. So many other people have suffered these kinds of losses."

"Loss will happen to everyone," Santucci said. "It doesn't matter what social economic status.

While Kara does not require a fee, it does ask for donations. Santucci said that 90 percent of the people they work with give something to the organization.