Karl the Fog is Gone, So Who's in Charge Now? Meet Karla

The Fog is now under new management, San Francisco.

Did you notice Karl the Fog stopped tweeting back in January? Yes, he stopped right before the Super Bowl.

Many of us didn't realize of his absence right away, but a new San Francisco personality informed us that The Fog is now under new management.

Meet Karla The Fog, she has decided to fill in for Karl and is doing so pretty well.

City residents have said the person behind Karl the Fog Twitter's account moved out of the city, but no information has been confirmed.

"Karl has been MIA for several months. I have no firsthand knowledge of his whereabouts or why he abandoned his post," Karla told NBC Bay Area. "There have been some hints of him leaving town. I say when you see a need to be filled, step up" 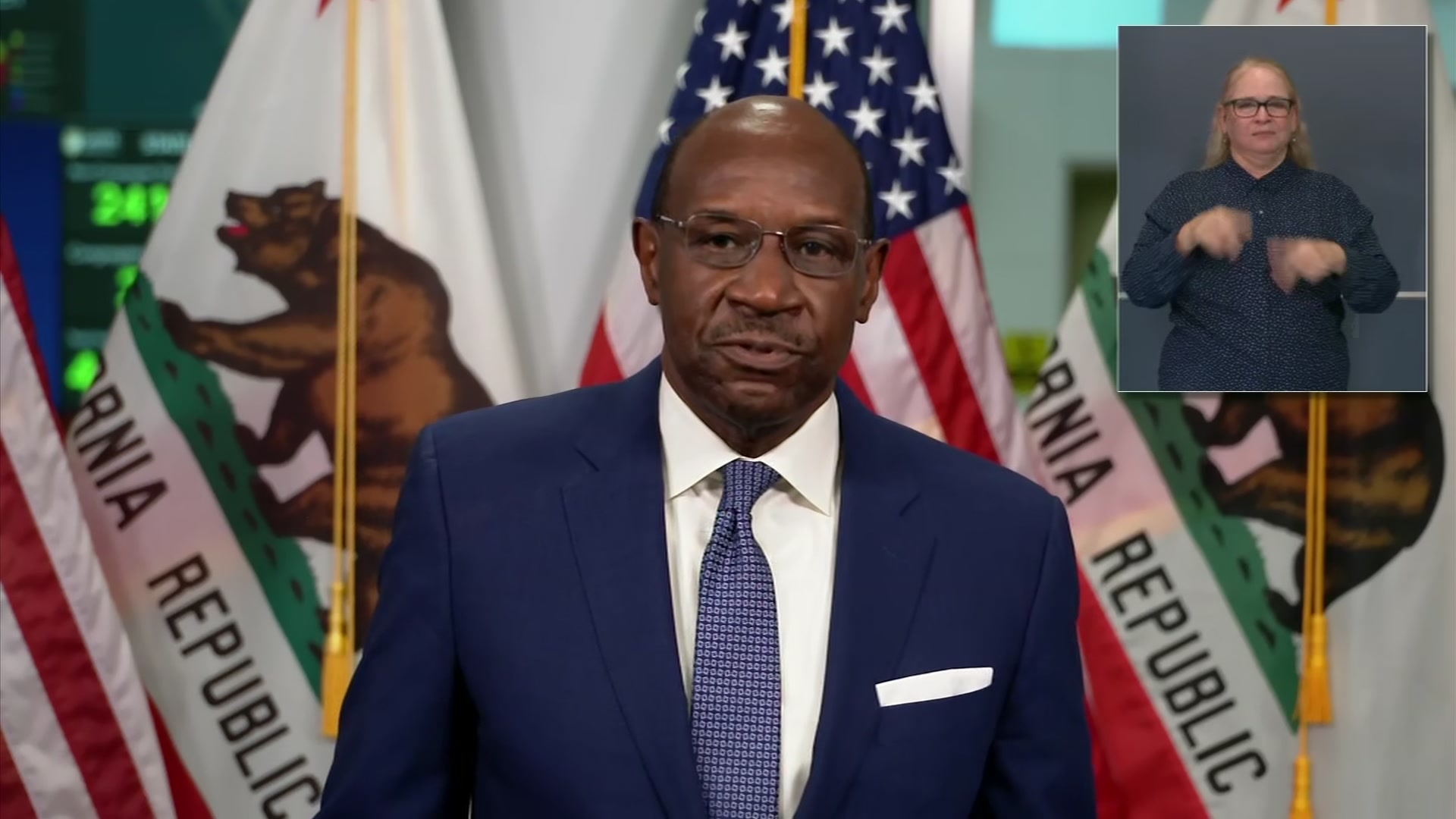 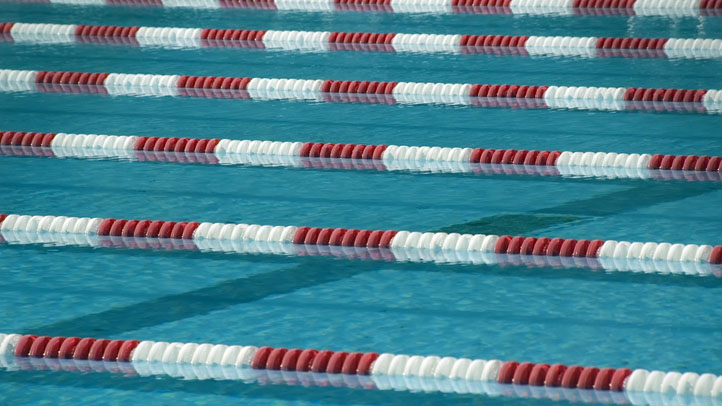 Karla has been around since Sept. 15 and officially introduced herself Monday.

When asked about her North Bay neighbors and their current situation experiencing yet another round of wildfires, Karla said it has worsened every passing year.

"I have been watching with great sadness all of the danger and destruction people have been experiencing because of the wildfires," she said. "I wish there was more I could do to help, but fog only goes so far."

She also made emphasis on climate change by saying that "it's a clear message from Mother (Nature) that people need to be better stewards of the land, sea, and air, lest climate change becomes our dark future."

Karla said she considers herself a true San Francisco native, and loves everything about the city including it's people, places and history. She also likes espresso and pork buns from Clement Street.

Her message to the people of San Francisco? Here it is:

"We've weathered good times and bad, but we'll get through it together no matter what."