In Marin County, a private school and a nature education nonprofit have each begun offering school year "pods" to get kids learning outdoors in small groups

In a clearing under the trees, about a mile from the nearest main road, a babbling brook provides the percussion as 12 kids learn to play their first chords on the ukulele.

"G!" calls out the music teacher through a thick fabric mask, prompting the kids, ages 5-8, to reposition their fingers as they keep strumming.

It's a scene that could easily become a fond summer camp memory — aside from the masks, of course. They're the object of near-constant tugging and fidgeting by both students and teachers. But masks are hardly the only thing that's different about this camp.

"It's an amazing opportunity to try something new," explained Christopher Rasschaert, an earth educator at Terra Marin School, located in Mill Valley.

Terra Marin, a three-year-old private school for kids in grades K-8, has always offered lessons in nature as part of its learning program. Taking advantage of Marin County's vast landscape of parks and open space, the school's earth educators take kids outside to learn about the natural world at least once a week.

"We are able to bring them into nature and say, 'This is where math and creativity and science started,'" said earth educator Claire Laurenz.

So, as it became increasingly clear that the upcoming school year would not be a normal one, leaders at the school embarked on a bold experiment: a summer camp modeled after what a school year would look like with classes held entirely outdoors, five days a week.

"Being outside, the kid are really engaged, and they're excited as well," said Molly Becher, an elementary school teacher at Terra Marin.

Students and teachers at the school endured a trying spring semester, meeting for class online with videoconferencing tools that tested their technical skills as well as their patience.

"They got what they needed in terms of academics, and then we discovered that's not enough," said Wendy Xa, Terra Marin's Head of School. "Kids need to connect. Kids need to find a way to be part of something."

What these kids are a part of, legally speaking, is called a "pod:" a group of 12 children learning together for a minimum of three weeks (though often longer), whose families all agree they won't participate in activities outside the group during that time. For the fall semester, Terra Marin plans to offer its new "micro-school" program to pods of children in Marin, San Francisco and San Mateo Counties, meaning the precise restrictions could vary by location.

Teachers at Terra Marin have used the summer camp as an opportunity to develop school year curriculum that relates academic subjects back to nature — teaching science and math by measuring objects found in the forest, and teaching poetry by using the natural world for inspiration. Lessons often start with kids sitting in a circle, but soon give way to letting them get up and explore.

"Because there are no desks out in nature," said Ryan Hickey, the music teacher. "There is no specific spot that they should sit. So they're naturally moving around, right? They're naturally doing what kids do."

Hickey added that once kids have gotten to explore a bit, he finds they're more attentive than they would be on a normal day in his classroom. And the kids confess, they like this whole nature thing a lot better than regular school.

"Because when I'm in a classroom, I feel like I'm in a plastic box, but when I'm out here, I feel great," 7-year-old Olivia Parlette explained cheerfully.

For children who aren't attending school outdoors, another Marin-based organization is hoping to fill in the missing pieces. Vilda, a nature education nonprofit, is offering activity pods aimed at kids who are already attending school at home or online.

"When children have been outside in nature for part of the day, they're able to focus better," said Vilda's executive director Mia Andler.

Vilda isn't a school — its extracurricular offerings focus on outdoor education, wilderness skills and nature appreciation. But Andler said given that some kids just learn better outdoors than online, the unprecedented state of the world might call for some innovation.

"We're looking at our programs and saying, 'How can we help parents with the curriculum that they need to cover?'" she said. "Can we do more biology, can we do more reading and writing?"

Like its other programs, Vilda's school year pods will be priced on a sliding scale, meaning a program that meets 3 to 4 days a week could cost between $792 and $1,584 per four weeks, according to the organization's website. The pricing is designed to allow families the flexibility to pay what they can afford, the website says.

As the pandemic affects not only kids' education but also their parents' jobs, Vilda instructor Patrick Pelegri-O'Day said he's had a nagging concern.

"I think that some kids are getting left behind, and there's an economic divide that may be exacerbated in this coming school year," he said.

At Terra Marin, the economics are a matter of simple arithmetic: With only 12 students per teacher, as dictated by county health guidelines, Xa said the school can't afford to offer scholarships. If the school is allowed to increase classes to 16 students each, then need-based scholarships could become a reality for this unusual school year.

"And it actually benefits the children — all children — to have this socioeconomic diversity in their classroom," she said.

Seven-year-old Olivia Parlette's mom says she's hoping to make Terra Marin's micro-schools a reality for her two daughters — but she wishes other schools would catch on and begin crafting programs to educate kids in the sunshine and fresh air of the Bay Area's many parks, regardless of their families' income.

"It can't be just for affluent people," Jennifer Parlette said. "It's got to be affordable for, I think, everyone."

Regardless of how kids get that sunshine and fresh air, Andler acknowledges that advocates of nature education are having a bit of a moment right now.

"One of the strange positives of this difficult time is that people are spending more time outdoors — and that's great," she said. 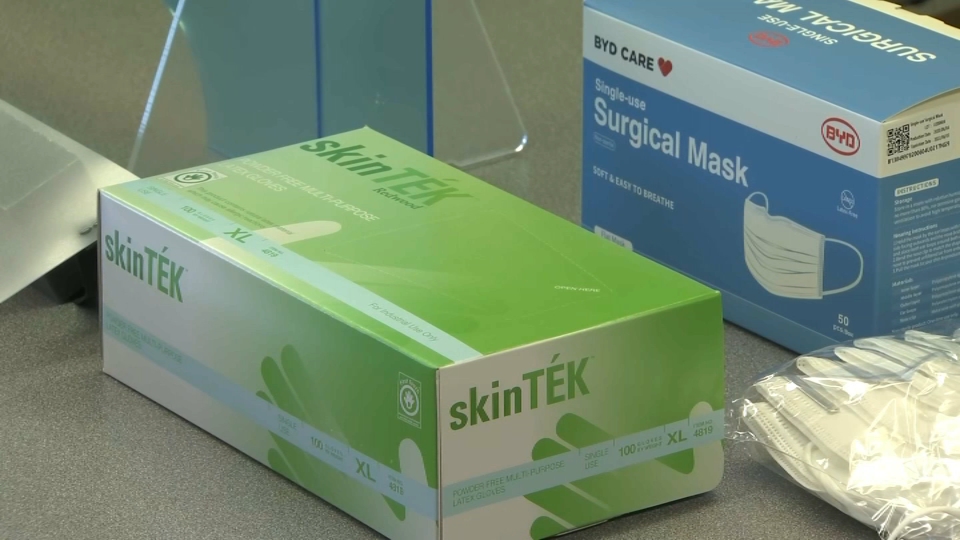 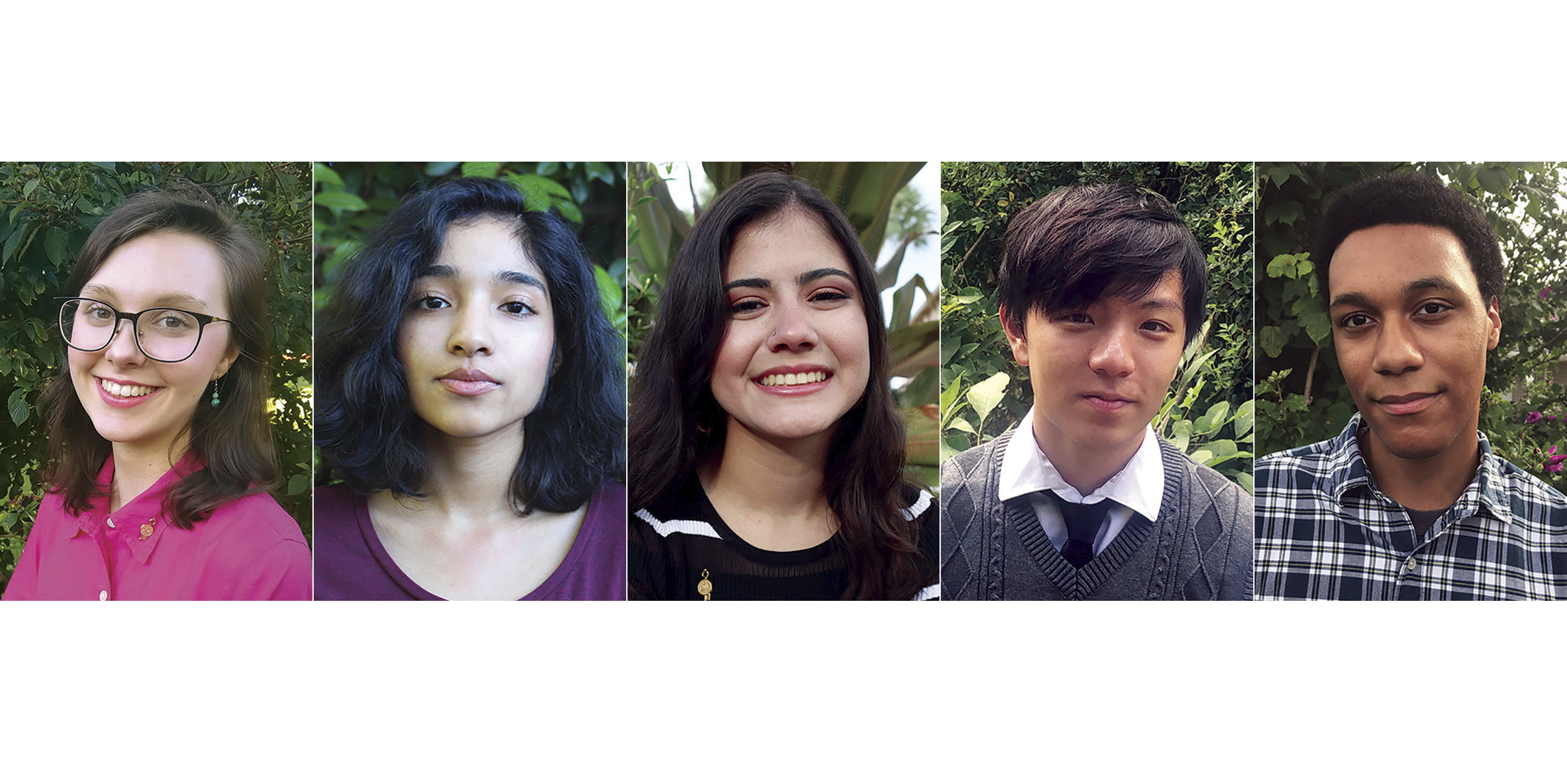