After several days of protests against the killing of George Floyd in Minneapolis, several jurisdictions in the Bay Area decided to implement curfews after looting and rioting damaged property in various cities.

Here's a look at which areas called for a curfew, and where they stand now:

Alameda County on Thursday lifted its curfew. The Sheriff's Office says residents should check with their cities for any local restrictions.

The Solano County Sheriff's Office said it has no plans to extend its curfew, which expired at 5 a.m. Thursday.

Vallejo, which kept its curfew order past the county's curfew order, has been lifted as of late Friday afternoon.

Some cities in Sonoma County have issued curfew orders following days of protests and looting. Here's the latest:

The city's curfew has been in place since Sunday, May 31. 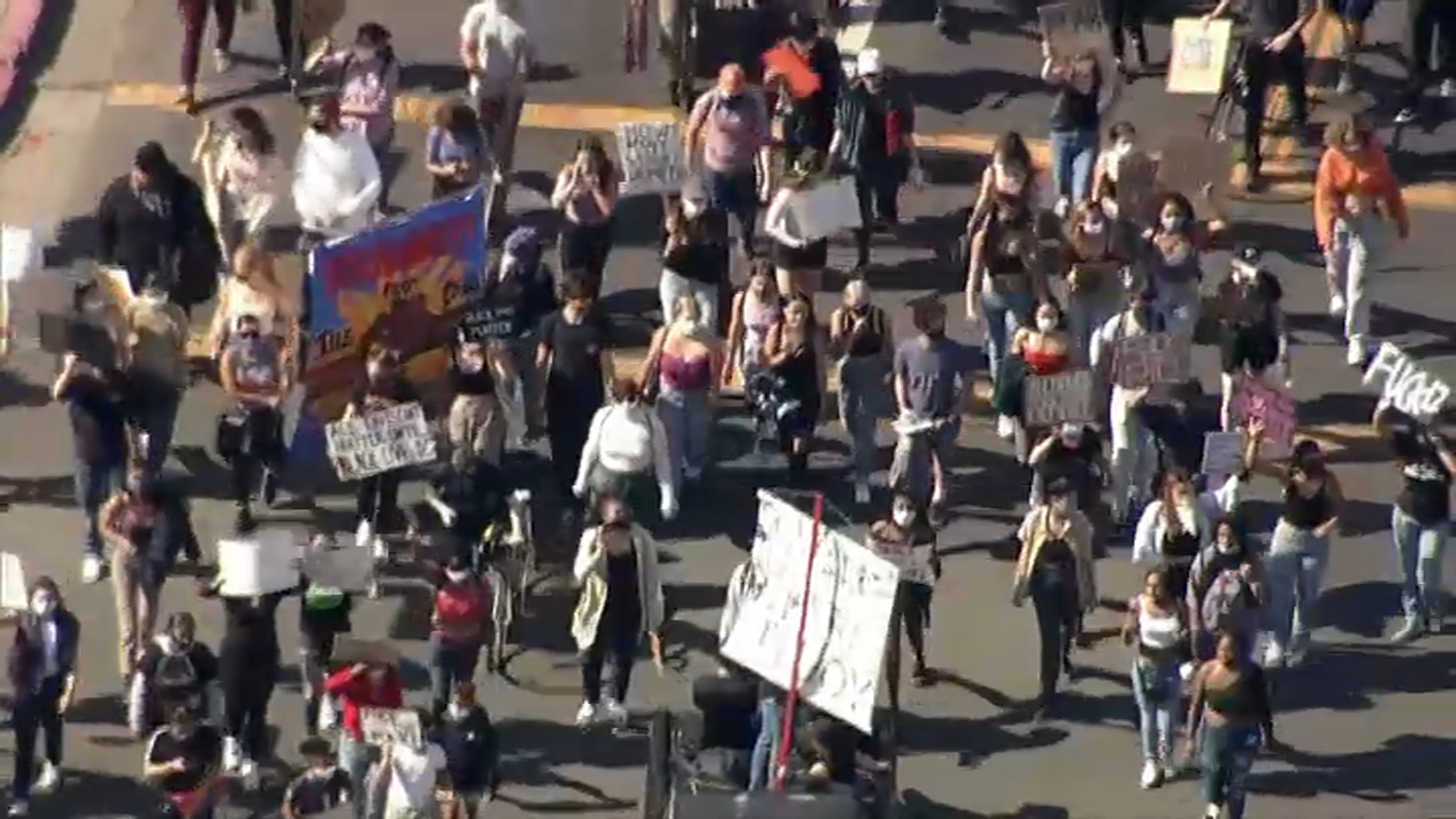 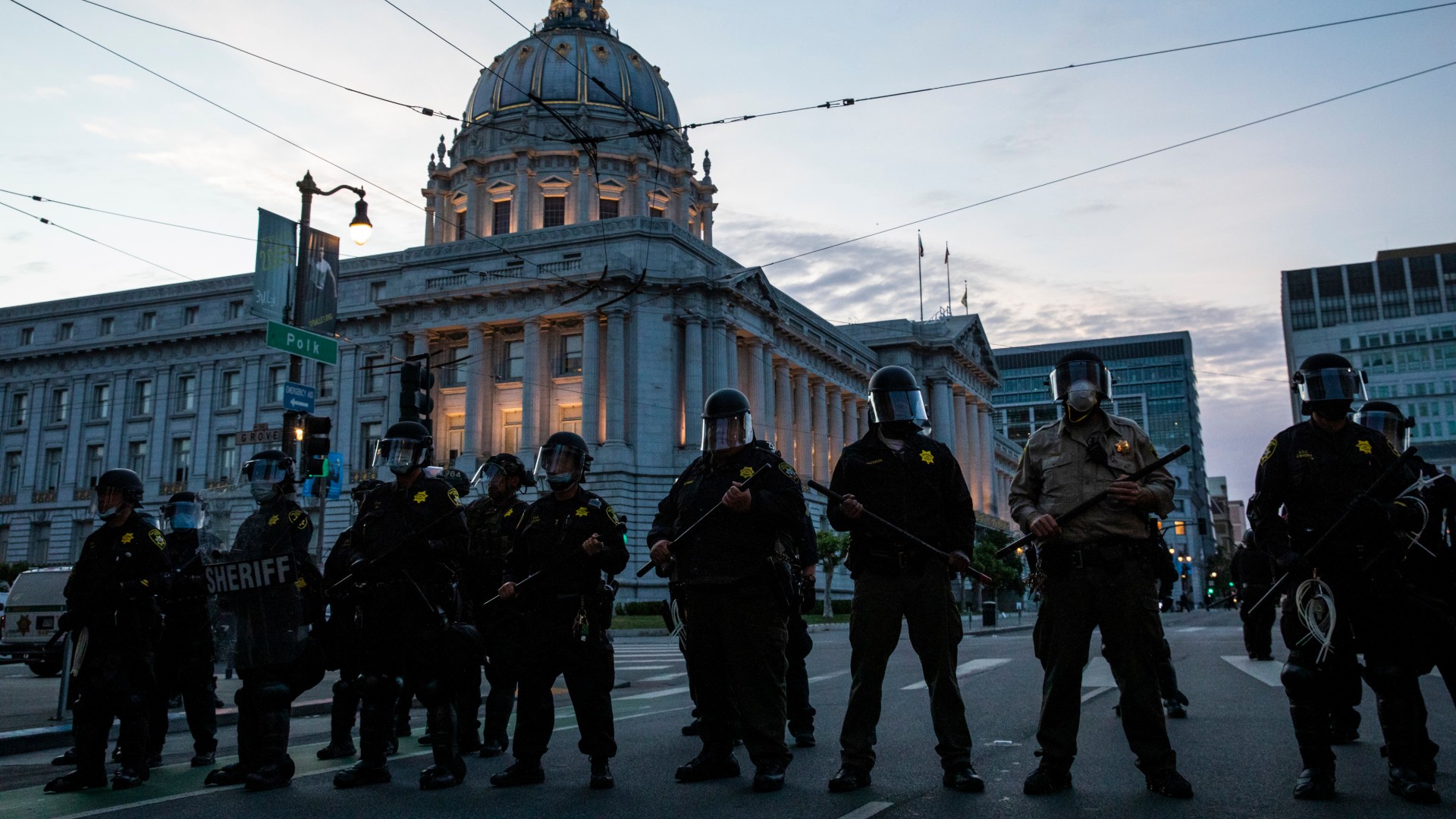