Currently, Google has 12 other offices in the state. The investment of $200 million in San Jose is one of the largest.

Google announced Thursday their multi-billion dollar investment that includes grants to help more people make it in the Bay and in California.

The company said it’s going to invest more than $3.5 billion in California this year, including expansions and new offices in Mountain View, Sunnyvale and Los Angeles.

“We are also here, making sure that we are not letting our foot off the gas,” said Kent Walker, president of global affairs at Google. 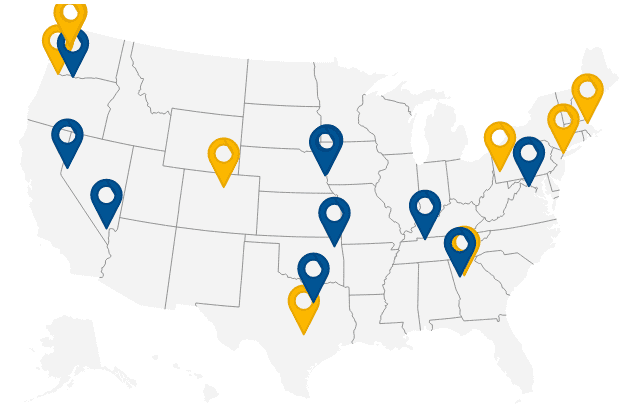 Here Are Google's Most Important US Real Estate Investments in 2022 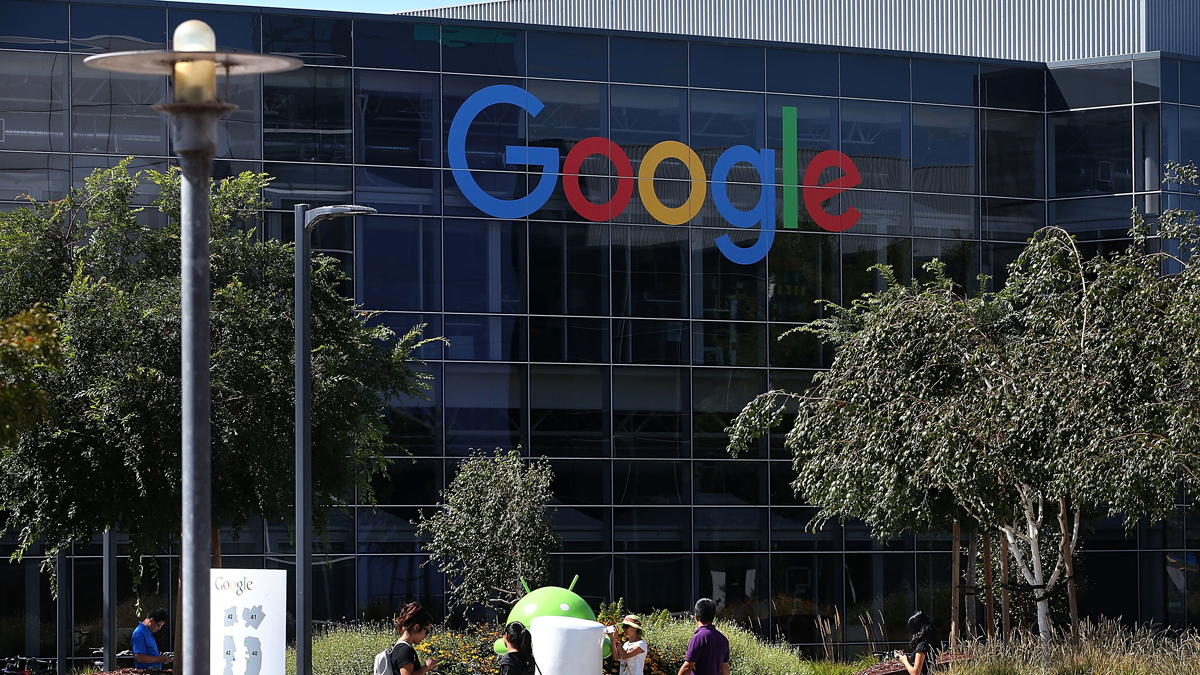 A huge chunk of that money is being set aside for the “Downtown West” development in downtown San Jose.

Google said the San Jose project will create 25,000 new jobs, 7 million square feet of office space and 4,000 new homes—1,000 of which will be affordable housing. It will also provide half a million dollars in community grants, half of it going to PATH or "People Assisting the Homeless."

“And so, the Google investment is going to really be an investment in the children. In that household, enabling them to do their schoolwork, enabling those parents to look for work, employment and remain stable, happy and healthy,” said Katie Tell of the group “People Assisting the Homeless.”

But not everyone is happy about Google’s expansion in the Bay Area. Many people sounded off on Twitter.

Twitter user Charlotte said that “We are witnessing gentrification right now with Amazon and Google taking over San Jose.”

While another Twitter user said that “promoting the diversity of San Jose while bringing in Google, which will accelerate gentrification and displacement of Black, Indigenous and People of Color.”

South Bay congresswoman Zoe Lofgren told NBC Bay Area Thursday that she too had questions at first. But after seeing the plan, she said that she is confident everyone in San Jose will benefit from it.

“Not only are they building homes, they’re building parks, trails, retail. It’s going to be a very nice facility as well as a workplace,” she said.

“Those are a lot of folks who are going to be filling restaurants, cafes, gyms and all the amenities that are being brought here. This is going to really revitalize our downtown,” he said.

Currently, Google has 12 other offices in the state. The investment of $200 million in San Jose is one of the largest.