A new survey shows what most of us already know or are even considering when it comes to the Bay Area's high cost of living.

More than half of people surveyed by Joint Venture Silicon Valley are "thinking about leaving the Bay Area in the next few years." More than 70% of those surveyed said the quality of life has dropped in the last five years and young people are feeling extra worried.

San Jose resident Shannon Tan pretty much sums up what a lot of young people are feeling in Silicon Valley these days.

"Silicon Valley, the Bay Area in general is really expensive," Tan said. "So a lot of don't plan on living here in the future."

A new survey shows what most of us already know or are even considering when it comes to the Bay Area's high cost of living. Scott Budman reports.

A future that people, especially young people, said is cloudy because of sky-high housing costs.

In fact, according to the latest survey from Joint Venture Silicon Valley, the top two concerns among those living in the Bay Area are the cost of living, cited as the biggest worry by 84% of those who responded, and high housing costs, cited by 77%.

"This is a high cost region, Join Venture Silicon Valley CEO Russell Hancock said. "And the highest cost of all is housing." 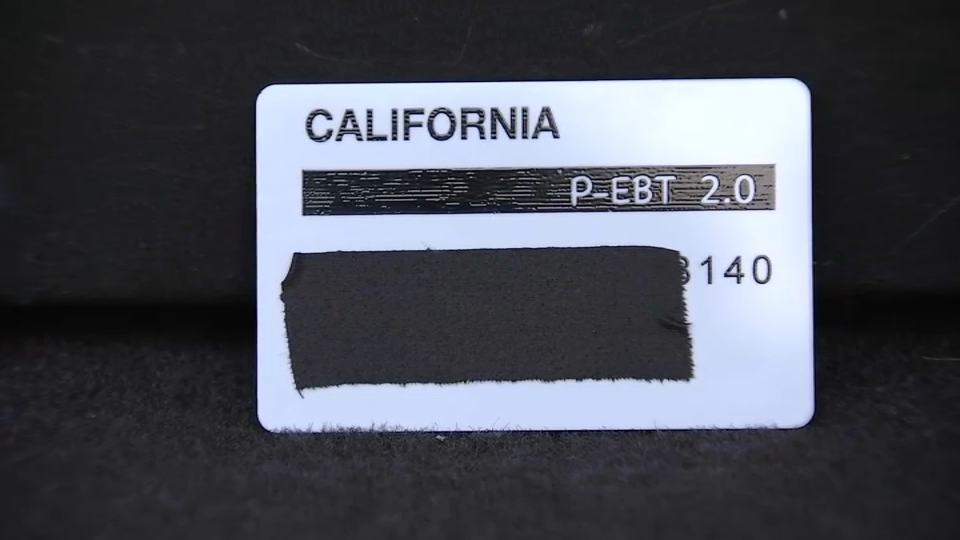 Pandemic EBT Cards: What to Know and How It Works 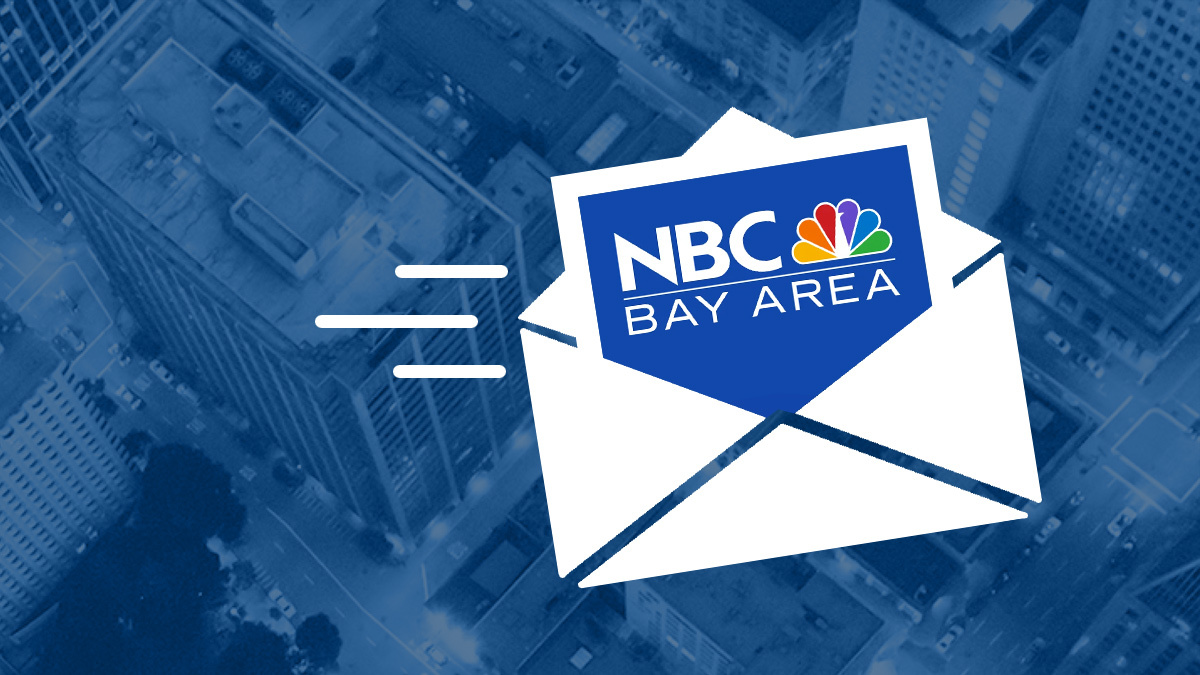 Get Stories That Matter to You in Your Inbox, Sign Up for NBC Bay Area's Newsletters

Hancock said despite our strong economy and job growth, housing is still topic No. 1 when we think about whether we can stay here.

Which does not bode well for the future of startups, traditionally started by young people.

Meanwhile, wildfires and drought were also cited by more than 60% of those responding as pressing concerns.

Making It in the BayHousing