All home buyers make financial sacrifices to afford a house, but millennials make even bigger and more extreme ones than older buyers, according to Zillow

Bay Area millennials with six-figure tech salaries and strong stock options are still barely able to afford a house in the region. For the rest of them, buying a home seems impossible.

"Right now, I'm actually sharing a room with my daughter, and I'm 25 years old and thinking, 'When am I ever going to be able to move out of my parents' house?'" Bay Area native Kelly Pierre said.

She's studying to become a teacher while working to pay her bills and support her 3-year-old child.

"When I think of buying a house, to me, it's kind of still just a dream," she said. "I don't see it as being attainable with even maybe the next 10 years." 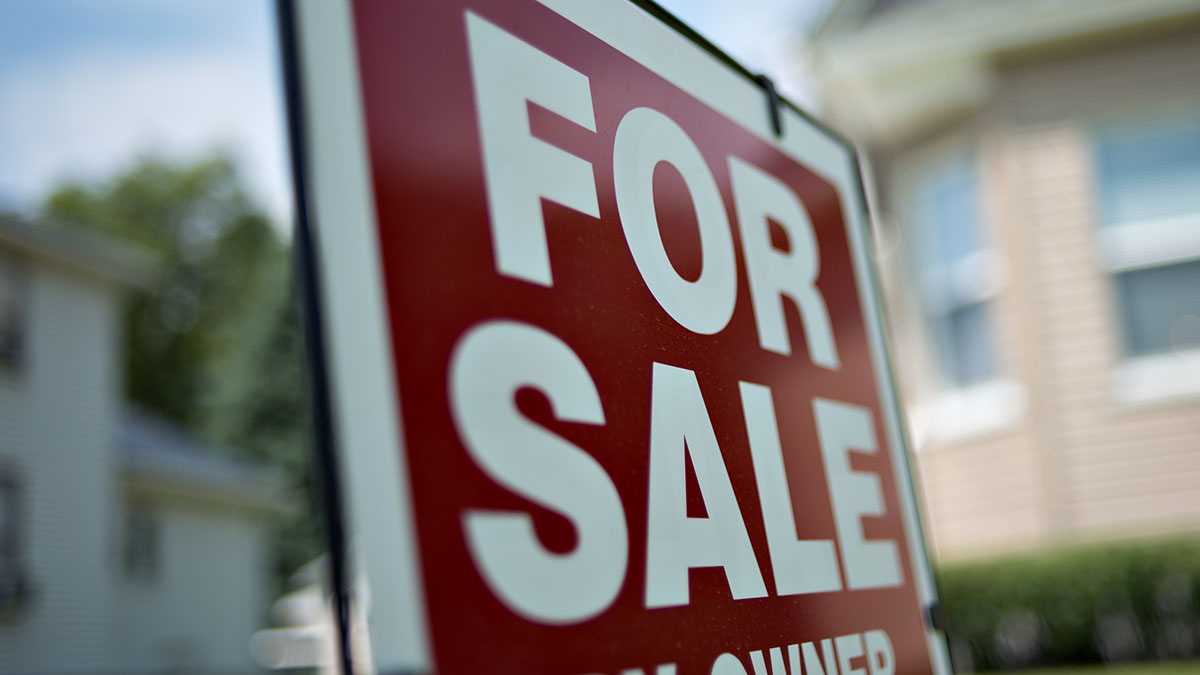 Making It in the Bay: How the Bay Area's Housing Crisis Spiraled Out of Control 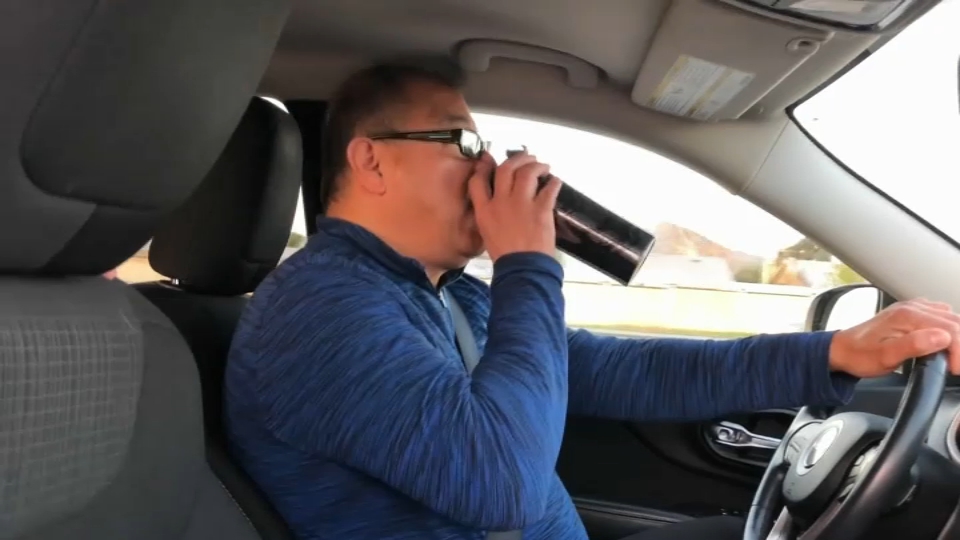 Making It in the Bay: More Workers Becoming Super Commuters

She lives with her parents on a tight budget, focusing on saving money and hopefully being able to afford a place of her own one day. But that place might have to be out of state due to the current housing prices in the Bay Area.

"For food, I've kind of been living off of dollar menus or value menus," she said. "For shopping, I kind of just look at clearance racks."

According to a survey conducted by Zillow, all home buyers make financial sacrifices to afford a house, but millennials make even bigger and more extreme ones than older buyers.

NBC Bay Area’s Scott McGrew takes a look at the kind of housing you can get for $500,000 in San Jose compared to two other cities popular with people leaving the Bay Area.

Lamont, a third generation realtor, has been selling on the Peninsula for more than 30 years. He said he's seen millennials make sacrificies such as working multiple jobs and putting off having children to save enough money for the high Bay Area down payments, fees and mortgages.

"When you're all said and done, a million-six purchase price, you're going to need $420,000 in liquid cash in order to do that purchase," he said.

He said potential buyers will also need an income of at least $250,000 per year. If they put 10% of their life savings aside for a down payment, Young explained how long it would take them to have enough.

"In the San Jose metro area, it will take you about 22 years to save for that down payment," she said.

For those who believe their morning commute is getting worse every morning, the numbers support that contention. Historical data from Caltrans shows what it calls "vehicle hours of delay" doubled between 2011 and 2016, and have steadily climbed since 2017. Mike Inouye reports.

Despite the shocking numbers, Zillow found millennials don't want to give up on the dream of buying a home.

Lamont sees more young people turning to their parents for gift money for the down payment. But he said, ultimately, there's only one way to get there.

"Save your money," he said.