When people see those iconic container cranes at the Port of Oakland, they know they're in "The Town." But now another type of crane is popping up all over Oakland: construction cranes working on the next high-rise housing building.

From West Oakland to Temescal, many neighborhoods in Oakland have sleek new apartment buildings. Some are already welcoming new tenants. Others are still under construction. One thing is for sure — most of them are market rate. 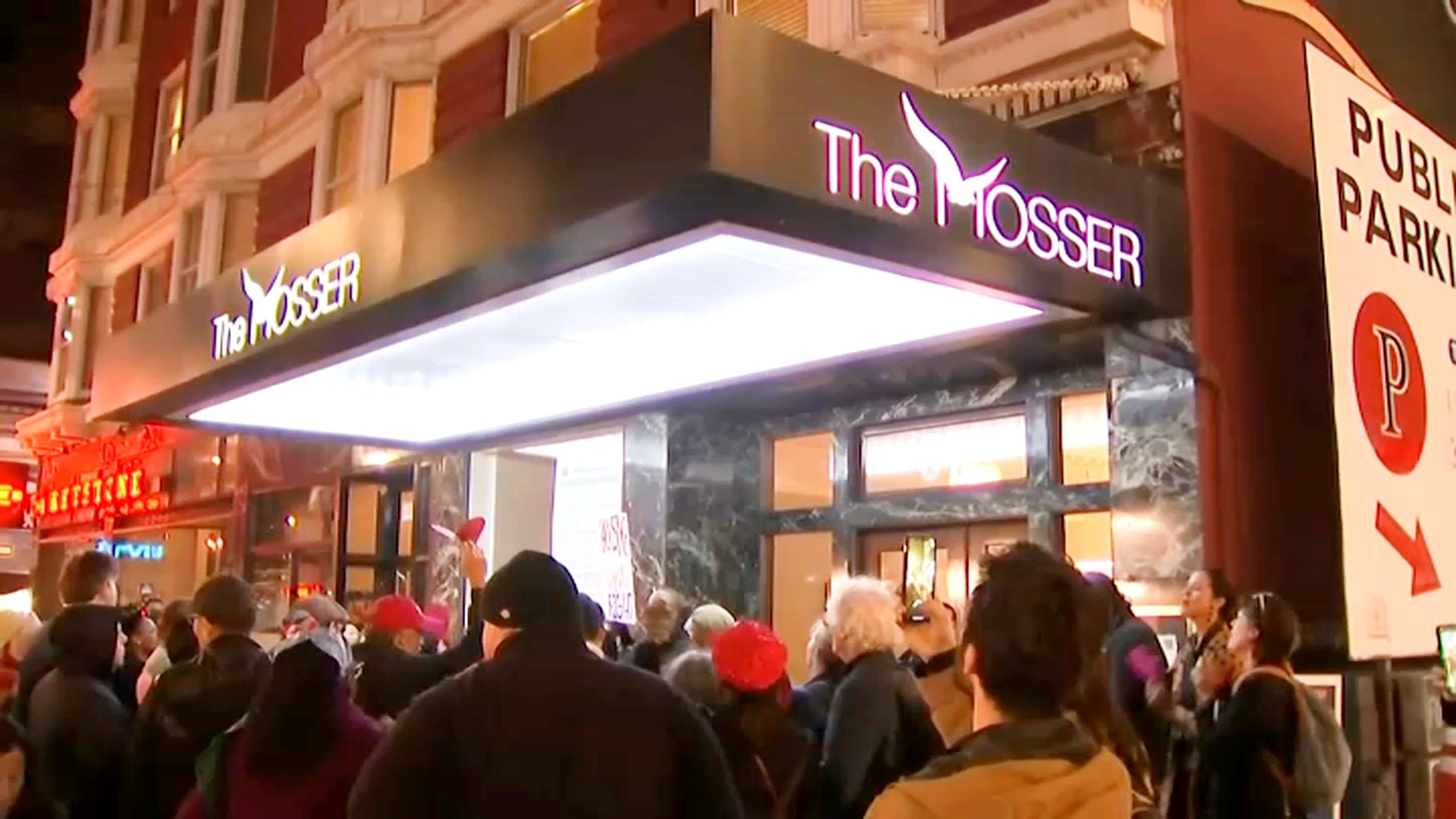 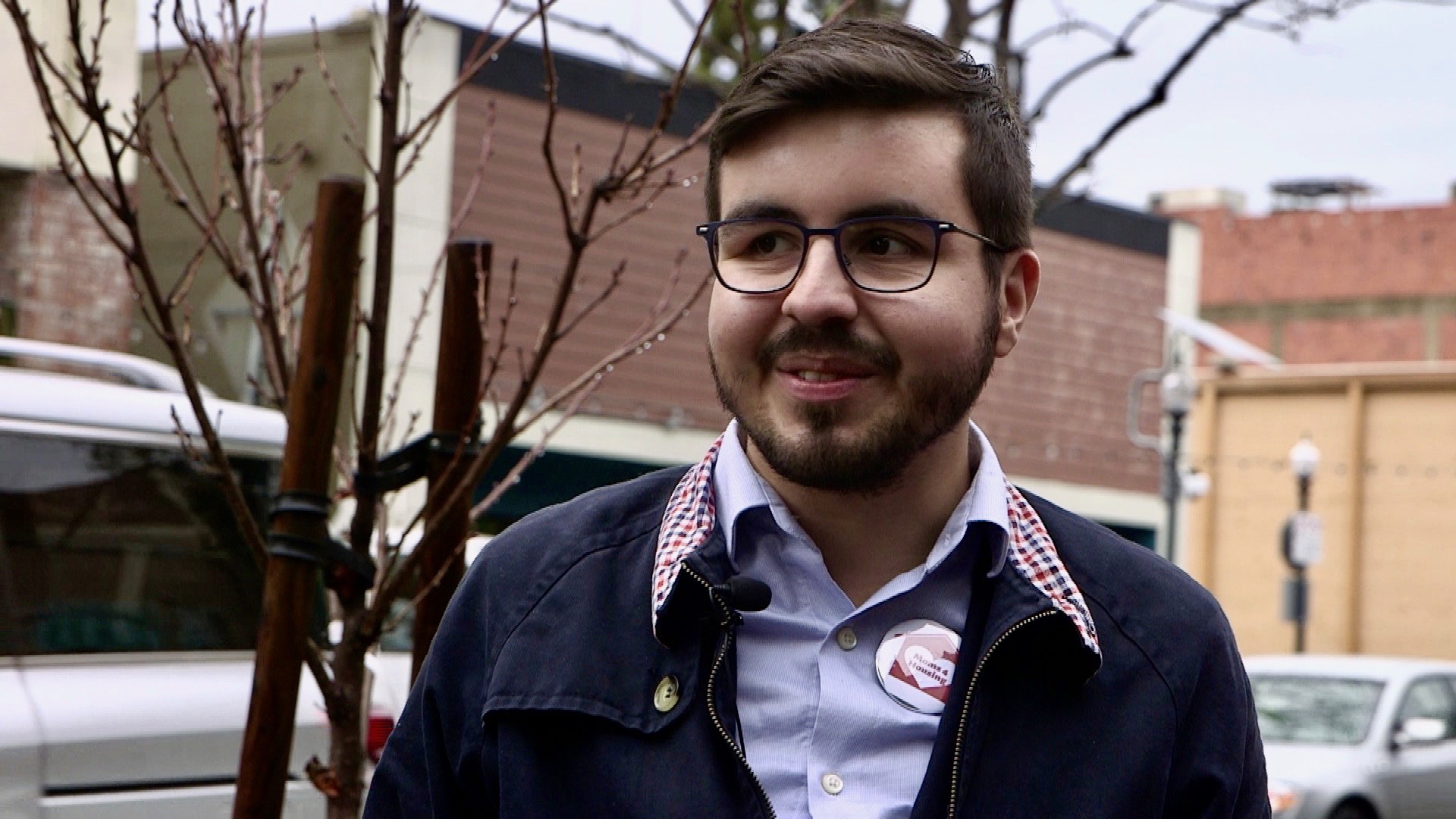 "As long as you have eyes, you can see that Oakland is building desperately needed housing although much of it is luxury housing," Oakland Mayor Libby Schaaf said.

People can also see that Oakland's homeless crisis has worsened. Between 2017 and 2019, the city's homeless population jumped by 47%.

"The reason why Oakland has seen a double-digit increase in homelessness is because the housing has just gotten so much more expensive," Gloria Bruce, Executive Director of East Bay Housing Organizations, said.

East Bay Housing Organizations is a nonprofit advocacy group that pushes for the development of more affordable housing.

At City College of San Francisco, a dozen or so students have formed a community, living off the grid in solar-powered camper vans at the edge of campus, building and maintaining their tiny homes together. Faced with some of the highest rent in the world, some say it's a financial decision to emerge from school with a small savings, rather than saddled with debt.

"We've built more high-end housing than we were required to, and we're way behind on affordable and middle-income housing," Bruce said.

Bruce said 93% of the new buildings going up in Oakland are market rate developments.

"Every time an affordable housing property opens up, they usually have at least 10 times the number of applications as they have available apartments," she said.

With such a demand for subsidized low-income housing, some are left to wonder where it is. Bruce said high construction costs, less government funding and more people in need have made the affordability housing crisis reach a boiling point. Although there have been some success stories like Casa Arabella — the affordable housing complex in the Fruitvale neighborhood that is home to 400 people — Bruce said it's not enough.

"We have this huge building boom right now, but the vast majority of that is way out of what most Oaklanders can afford," she said.

Bay Area millennials with six-figure tech salaries and strong stock options are still barely able to afford a house in the region. For the rest of them, buying a home seems impossible. Anoushah Rasta reports.

Retiree Daphine Lamb-Perrilliat can afford her studio apartment by Lake Merritt all because she researched, applied and waited for more than two years for an affordable housing complex to open.

"What intrigued me the most was when I saw all the cranes building, I'm like, 'What are these people building, and who are they building it for, and how do I fit in that?'" she said.

Schaaf said there will be more success stories like Lamb-Perrilliatt's in the future. In her State of the City address, Schaaf said Oakland is on track to build 4,760 units of affordable housing by 2024.

"Oakland has a pretty good track record of building affordable housing, but the problem is it's still not nearly enough," Bruce said.

Making It in the BayOaklandBay Area Housing