The steady rain pelted downtown Hayward as Alexis Villalobos made his way along B Street pointing out the main haunts of his youth: Panda Express, Starbucks and a now-defunct arcade where he used to spend his saved-up change.

These days the 26-year-old legal assistant in a workers' rights law firm is hoping to affect a different sort of change as he runs for the District 20 Assembly seat — a run he said was inspired by the Bay Area’s housing crisis.

"I decided to run for office because I feel like there is a housing crisis our current representatives aren’t treating with the urgency it requires," Villalobos said as rain trickled down his glasses. 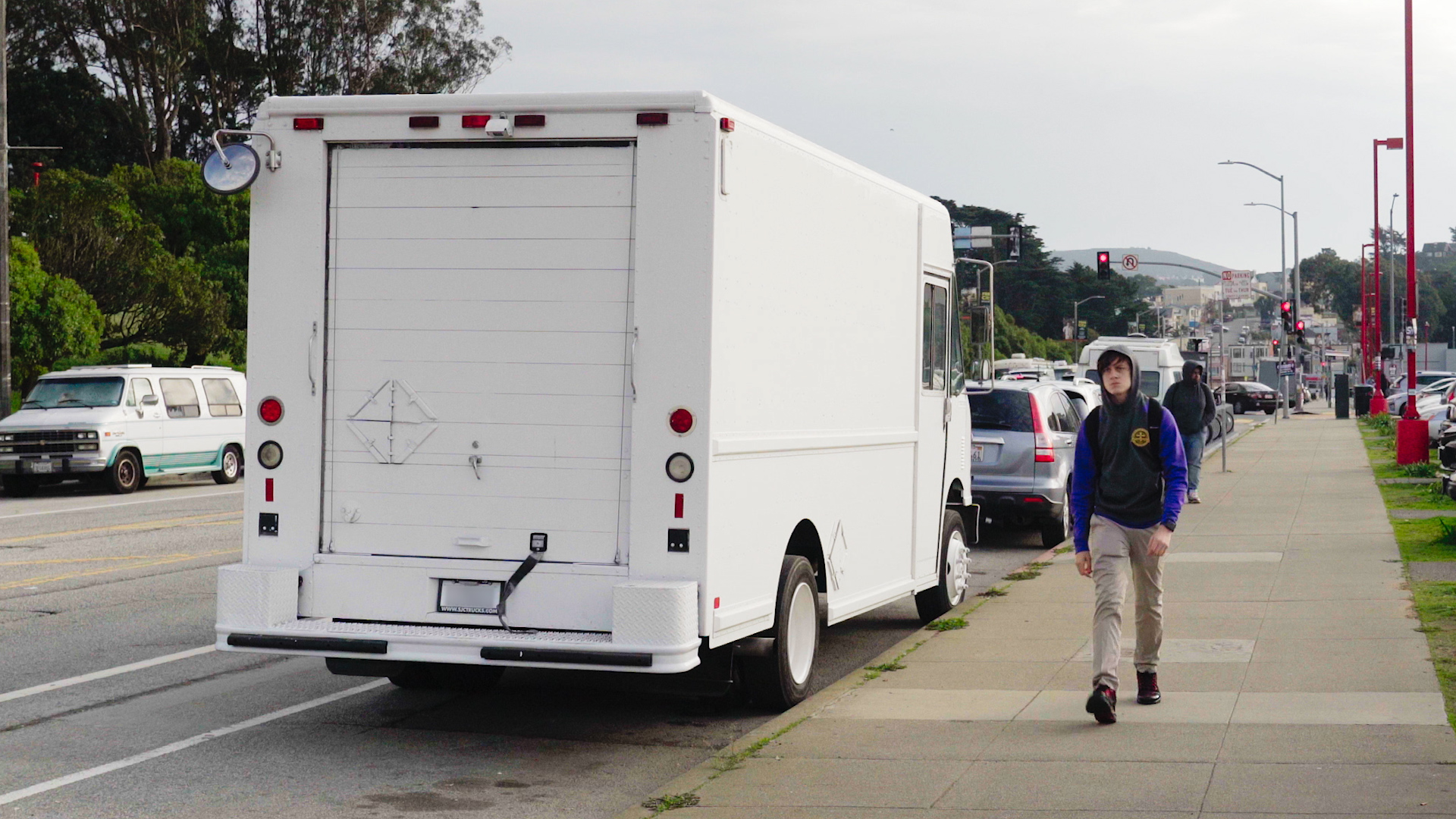 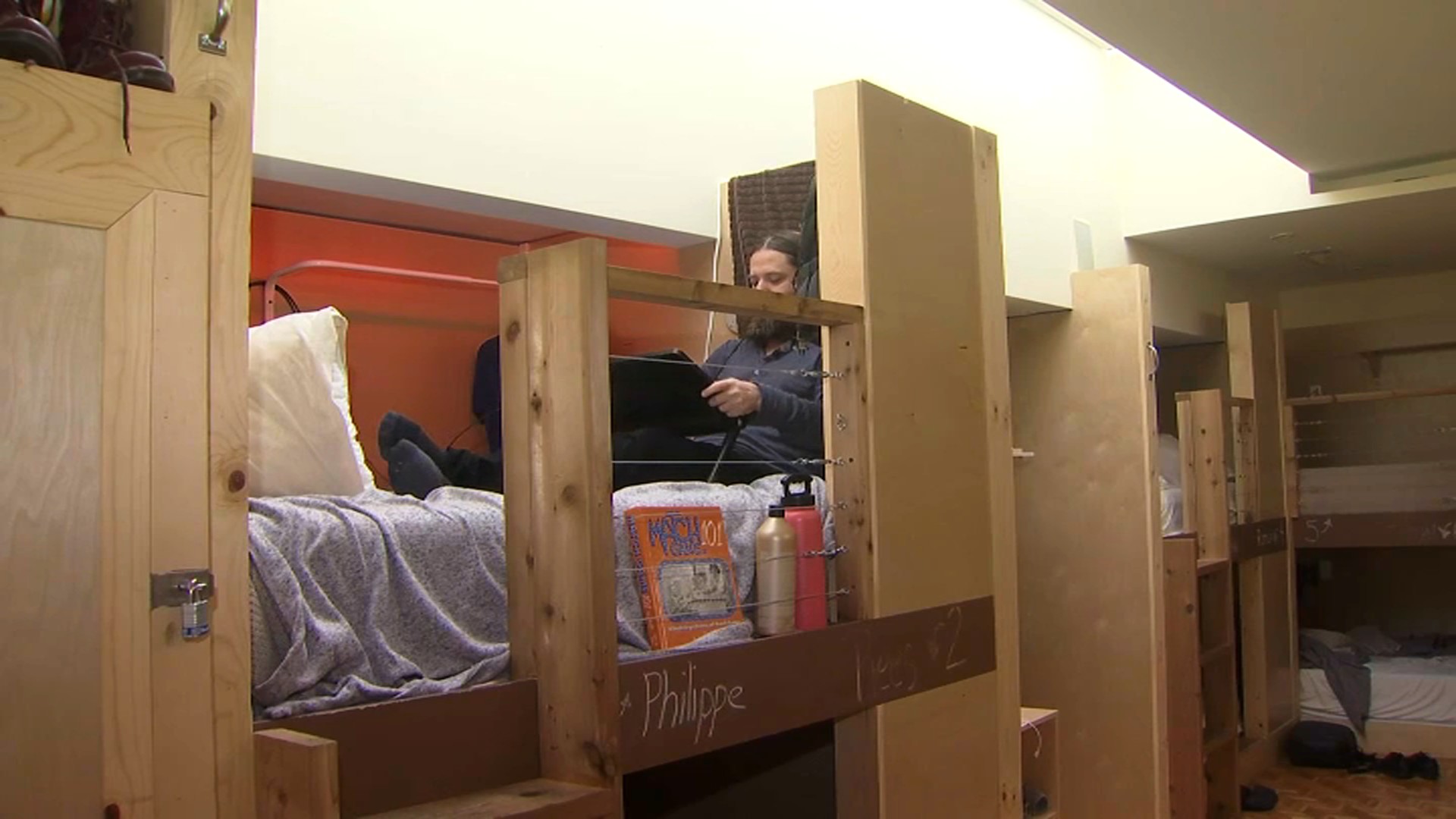 Making It in the Bay: Some Choose $1,200/Month Sleeping Pods

Villalobos didn’t have to look far for anecdotal evidence of the affordability issue. He said many of his school chums and lifelong acquaintances are living on the margins.

"The vast majority of the people I grew up are just one bad medical bill away, one bad tragedy away from being in the streets or being homeless," he said.

The 20th Assembly District covers a large swath of the East Bay — centered in Hayward where Villalobos grew up. Its median household income was $80,000, according to Data USA, with an average property value of $663,000, according to Zillow — more than twice the national average.

Villalobos said the disparity between income and affordability was driving teachers out of the school districts where they live and leaving working people struggling to just make ends meet. He leveled partial blame at the state legislature, which he said hasn’t done enough to respond to the challenges of struggling families.

"It’s a global embarrassment that California, one of the largest economies on the planet, has this housing crisis where people are on the street and people are dying in the cold," he said.

Among Villalobos’ childhood friends whose plight inspired his run for the legislature was Marsal Hollie, a Hayward artist who has been living in his van for the last year because he can’t afford an apartment. Hollie said he believes his friend would bring a needed voice to the legislature and create incentives for the building of truly affordable housing.

"No matter what happens, I think that he’s going to continue to help people," Hollie said. "He’ll keep people’s interest in mind."

To the question of what measures the state legislature could enact to bring change to a crisis hemmed by market forces and a lack of housing, Villalobos said the state could help support community land trusts and community ownership of land. He cited the recent housing protest in Oakland in which a group of mothers occupied a vacant house. The investment company that owned the home eventually agreed to sell the property to a community housing trust.

Villalobos said in its current form, communities are left to the mercy of for-profit developers, which keep home prices and rents beyond the reach of many.

"We’re seeing that cities in the Bay Area are exceeding their production of market rate and luxury houses but are not producing enough deeply affordable housing, housing that actually is affordable," Villalobos said.

Assemblyman Bill Quirk, D-Hayward, has held the District 20 seat since 2012 and is running for re-election in November. Before ascending to the state legislature, Quirk served on the Hayward City Council where he helped pave the way for the building of more housing along central corridors.

Inside his office in the State Capitol in Sacramento, Quirk ticked off all the efforts the legislature has recently undertaken to try and ease the housing crisis, including passing legislation limiting rent increases and evictions, cutting red tape for the building of in-law units, and creating permanent funding for affordable housing.

Quirk said the main challenge of affordability is that communities for decades didn’t build enough housing. He said skyrocketing prices were a direct result of demand. Quirk said Villalobos’ idea of seeking alternatives to the building of market rate housing wouldn’t help dent the affordability issue.

Villalobos ducked the rain under a store awning in downtown Hayward, pointing out a mural painted by a local artist, a business run by a friend’s family, an antique shop with a video game arcade tucked into a back room. The view represented his childhood, the streets that etched the person he became — the home front that would inspire his fight to the highest levels of state politics.

"I guess that’s the biggest fear," Villalobos said. "If things keep going the way they’re going and we can’t afford to live here, are we still going to be able to call this home?"