The town of Woodside announced Sunday that it won't deny applications under a new affordable housing law.

The announcement came after California Attorney General Rob Bonta sent a letter to Woodside town officials earlier Sunday, warning that their effort to declare the town to be a mountain lion habitat was an attempt to avoid complying with the state's newly enacted affordable housing law. 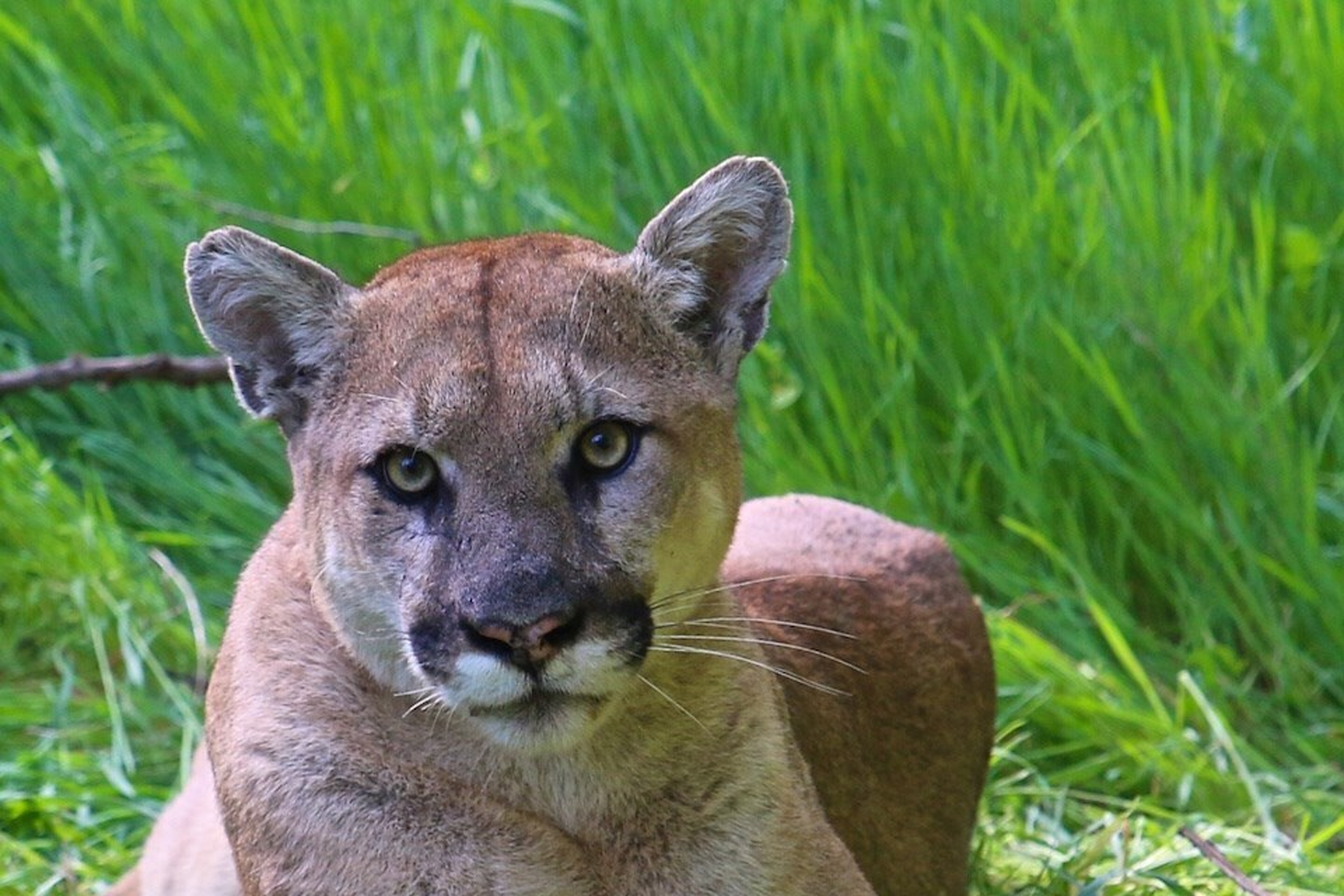 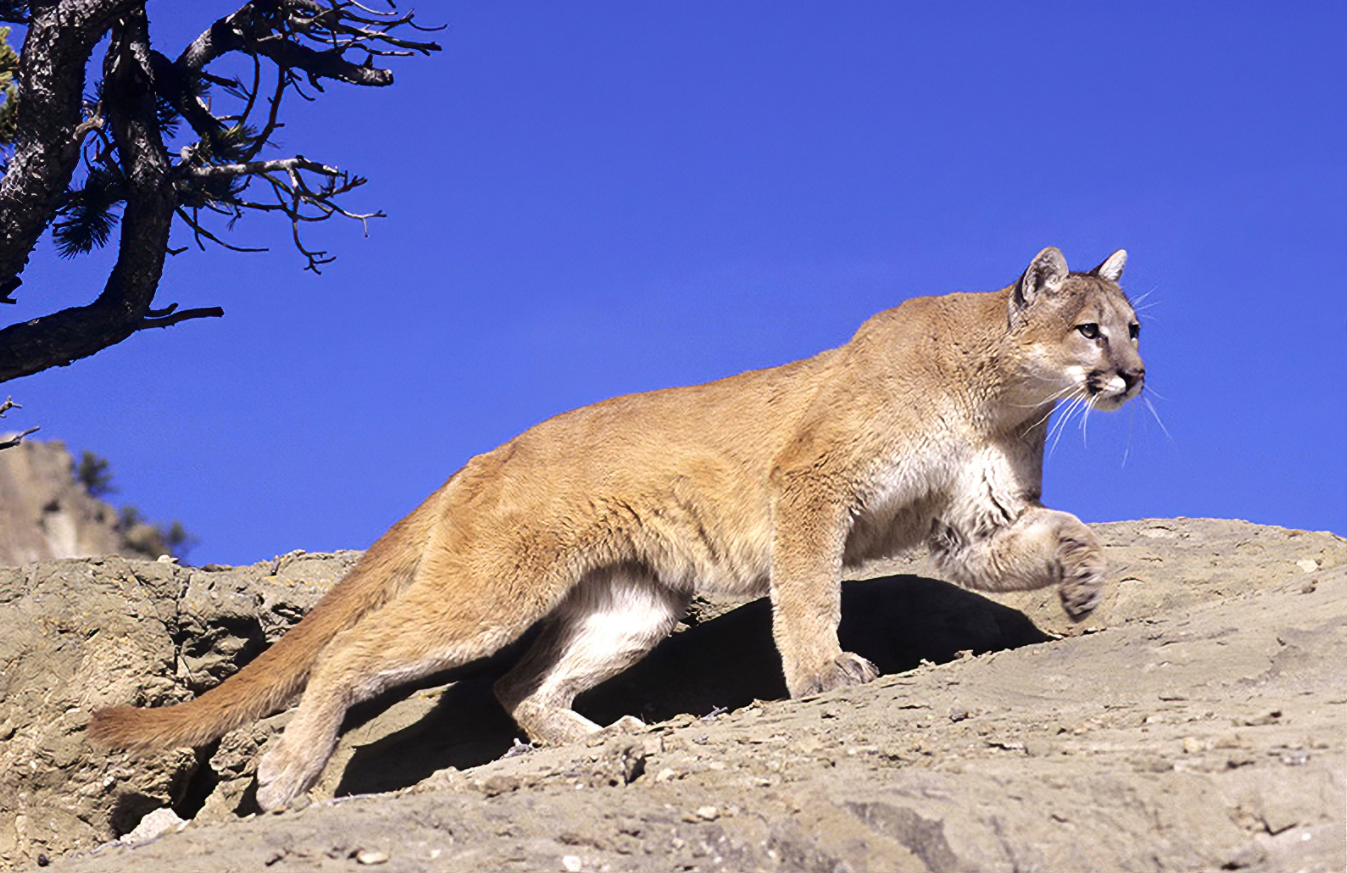 "An entire town cannot be declared habitat for a protected species," Bonta wrote in the letter. "There is no valid basis to claim that the entire town of Woodside is a habitat for mountain lions."

According to public documents posted on Woodside's Planning Department website, the town believed that because the state Fish and Game Commission lists mountain lions as an endangered species, no parcel in the town was eligible for a Senate Bill 9 project, which starting Jan. 1 made it legal for property owners to split single family lots into smaller sizes.

Woodside said those lot sizes, at 1,200 square feet each, would be smaller than the minimum lot size required by the Town's zoning rules.

In a press release, the Attorney General's office said the mountain lion habitat claim is contrary to the law and contrary to efforts to alleviate the state's affordable housing issues.

In Woodside small homes are currently listed for sale on Zillow at $1 million and up; a 1-bedroom apartment rent is about $2,500 a month.

"My message to Woodside is simple: Act in good faith, follow the law, and do your part to increase the housing supply," Bonta said. "If you don't, my office won't stand idly by."

Specifically, the letter states that: There is no valid basis to claim that the entire town of Woodside is a habitat for mountain lions. Habitat is land that has the capacity to support a specific species, including providing food and shelter. Land that is already developed -- with, for example a single-family home -- is not, by definition, habitat; and Any exemption under SB 9 requires the town to examine the attributes of an individual parcel of land. An entire town cannot be declared habitat for a protected species, and the exemption of a specific lot would have to be based on substantial evidence.

Hours after the Bonta's memo, town officials held a meeting and decided to reverse the policy.

SB 9 applications will be accepted once again in Woodside starting Monday.