A 58-year-old man has been arrested in connection to a pair of unprovoked attacks caught on video last month in San Francisco.

Samuel Youmtoub, a resident of San Francisco, has been booked into San Francisco County Jail and charged with aggravated assault in both cases, police said.

Police recently released surveillance video of the of the attacks. Video recorded at 3:35 p.m. on May 24 a man kicking a 38-year-old homeless man laying down on the sidewalk on Leavenworth Street, just north of McAllister Street. 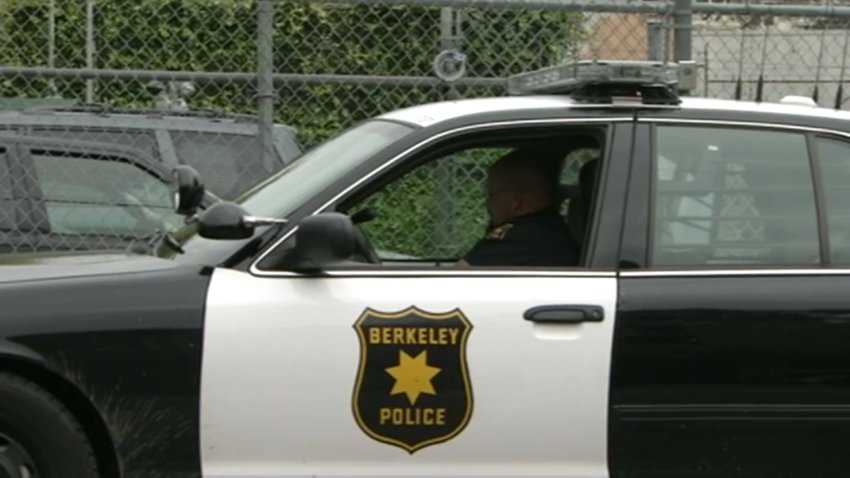 The suspect is seen on video approaching the homeless man and "viciously" kicking him in the face, police said. The victim lays motionless after the attack and the suspect casually walks away into the United Nations' Plaza, video shows. The victim was hospitalized with serious injuries, police said.

The other attack occurred at 3:05 p.m. on May 29. Police said a 28-year-old man was riding on a Muni bus at 8th Street, near Mission Street, when a suspect approaches him, yells, grabs the victim by his hair and repeatedly slams his face into a steel handrail.

Police said the victim was left with severe injuries and a broken nose. The attack was captured on Muni surveillance video, police said.

Youmtoub was arrested at 12:40 p.m. Sunday when an officer spotted him walking on Market Street near the UN plaza. The officer recognized Youmtoub from the surveillance video, and with the help of a partner placed him under arrest.