Two people, including a 14-year-old boy, have been arrested in connection with Monday's shooting and stabbing inside a library in San Jose, police announced Thursday.

Raul Hernandez, 20, and the unidentified teen face attempted murder and other charges with gang enhancements for their alleged roles in the apparent gang-related shooting and stabbing at Hillview Branch Library that left a man with non-life threatening injuries, police said.

When officers responded to the library on Hopkins Drive, they found the victim suffering from at least one gunshot wound and one stab wound, according to police. The suspects fled the scene. 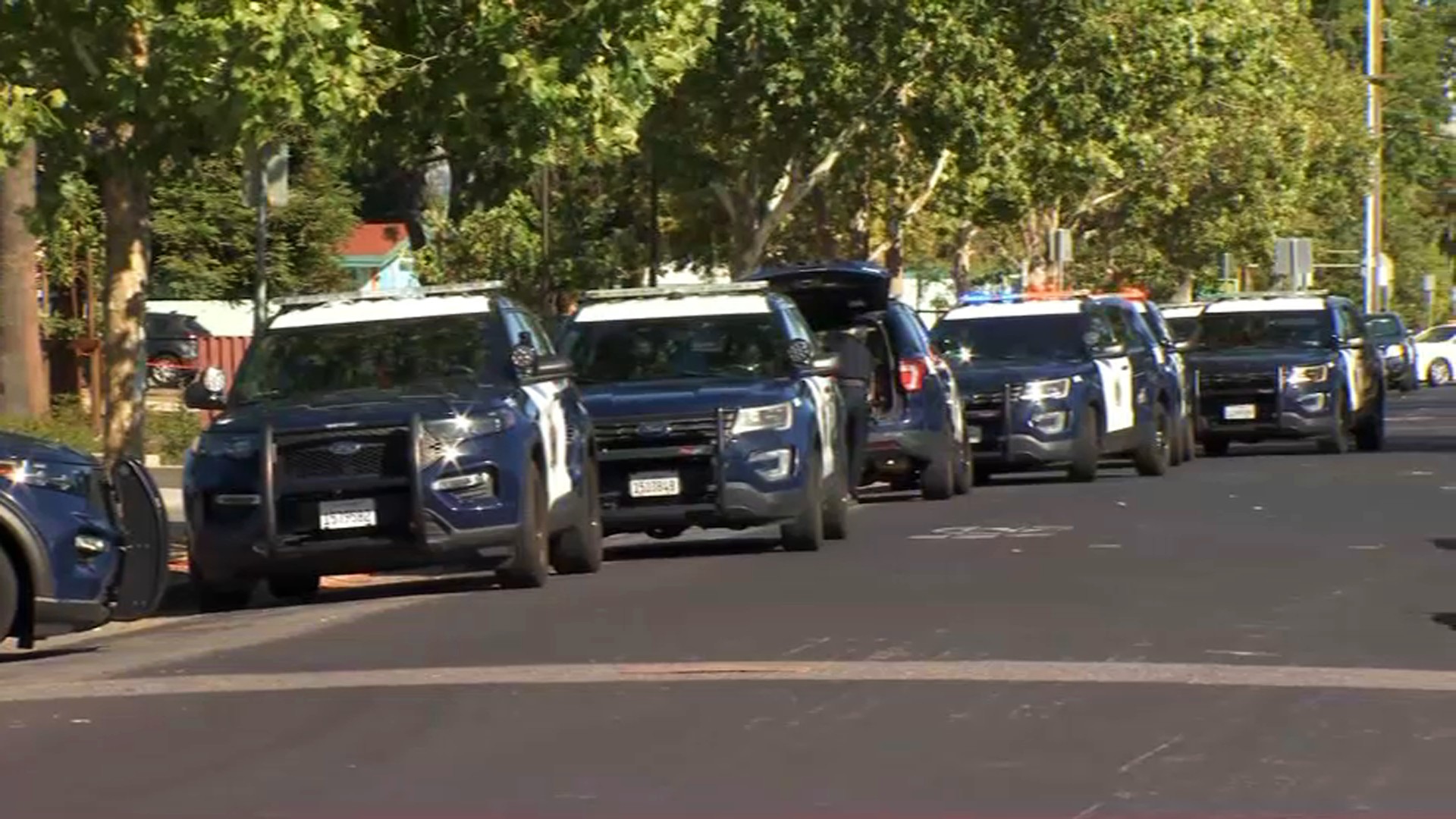 Man Injured in Shooting Inside Library in San Jose: Police 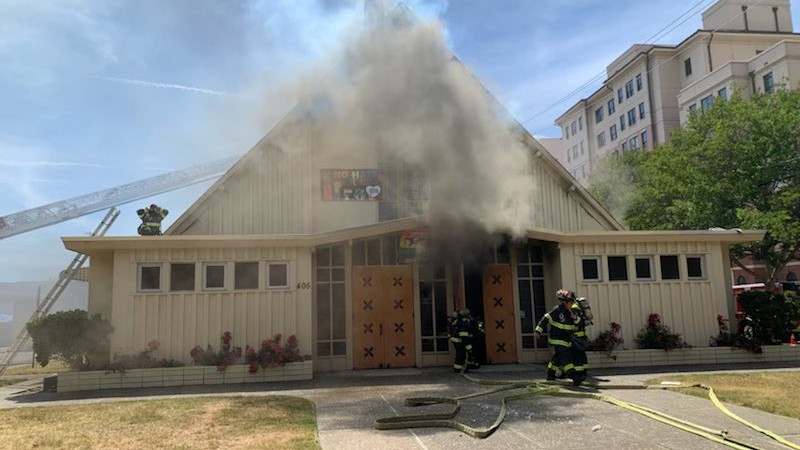 1 Arrested on Suspicion of Starting Fire at San Jose Church

After working to identify the suspects, authorities served a search warrant Wednesday at a home on the 2100 block of Lyons Drive, police said. Hernandez and the teen were taken into custody.