The family of a mentally ill inmate who was allegedly beaten to death by three Santa Clara County correctional officers in August has filed a wrongful death claim against the county and the sheriff alleging a violation of constitutional rights.

The claim also brings up a host of past alleged abuses at the jail, and directly states the sheriff’s department should have learned from the past to prevent similar calamities.

Burlingame attorney Paula Canny filed the claim – a precursor to a lawsuit – on Thursday on behalf of Shannon Tyree and Elizabeth Ott, the heirs of Michael Tyree, who was killed on Aug. 26, 2015.

After serving his time for a petty misdemeanor, Tyree was being housed in the main jail awaiting a transfer to a mental health facility. But, instead of being released on July 29 as a judge ordered, Tyree died in jail. The wrongful death claim states the family is seeking unspecified damages for expenses and emotional distress. 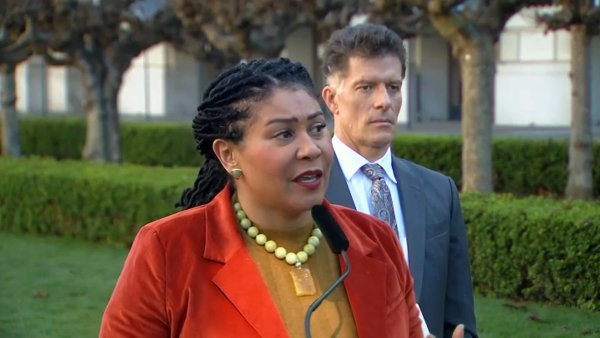 The coroner ruled Tyree's death was a homicide.

The claim names the sheriff’s department, the county and the three former officers now charged with Tyree’s death: Jereh Lubrin, Matthew Farris and Rafael Rodriguez. The claim also named Sheriff Laurie Smith, who was not immediately available for comment on Monday. But in September, Smith apologized for the deaths at a news conference, and arrested as well as fired the officers. The officers have entered not guilty pleas. (Watch the sheriff annouce the arrest of the deputies.)

The 16-page claim also references past cases of alleged abuse. In 1995, inmate Joseph Leitner was left comatose by five correctional officers who restrained him by putting blanket over his head suffocating him. The claim alleges the guards were not properly trained.

In 2004, jail guards subdued Scott Marino until he fell into a coma, and in 2005, Carlos Garcia also died after being restrained, the claim states. The sheriff’s department, the claim states, is well aware of the “myriad of excessive force and negligence complaints” and should have known better.