The family of an East Bay runner who has been missing for over two weeks is holding out hope that he'll be found alive.

Philip Kreycik disappeared on July 10 while going for a run at Pleasanton Ridge Regional Park. The 37-year-old went for what should have been an hour run, but he never returned home.

"We believe that there's a chance that Philip made it out of the park," Kreycik's father said Wednesday. "If he did, we think that he will come back. He may be recovering from a physical problem or a challenge of some sort, but we're convinced that there's a good Samaritan who's looking after him and taking care of him." 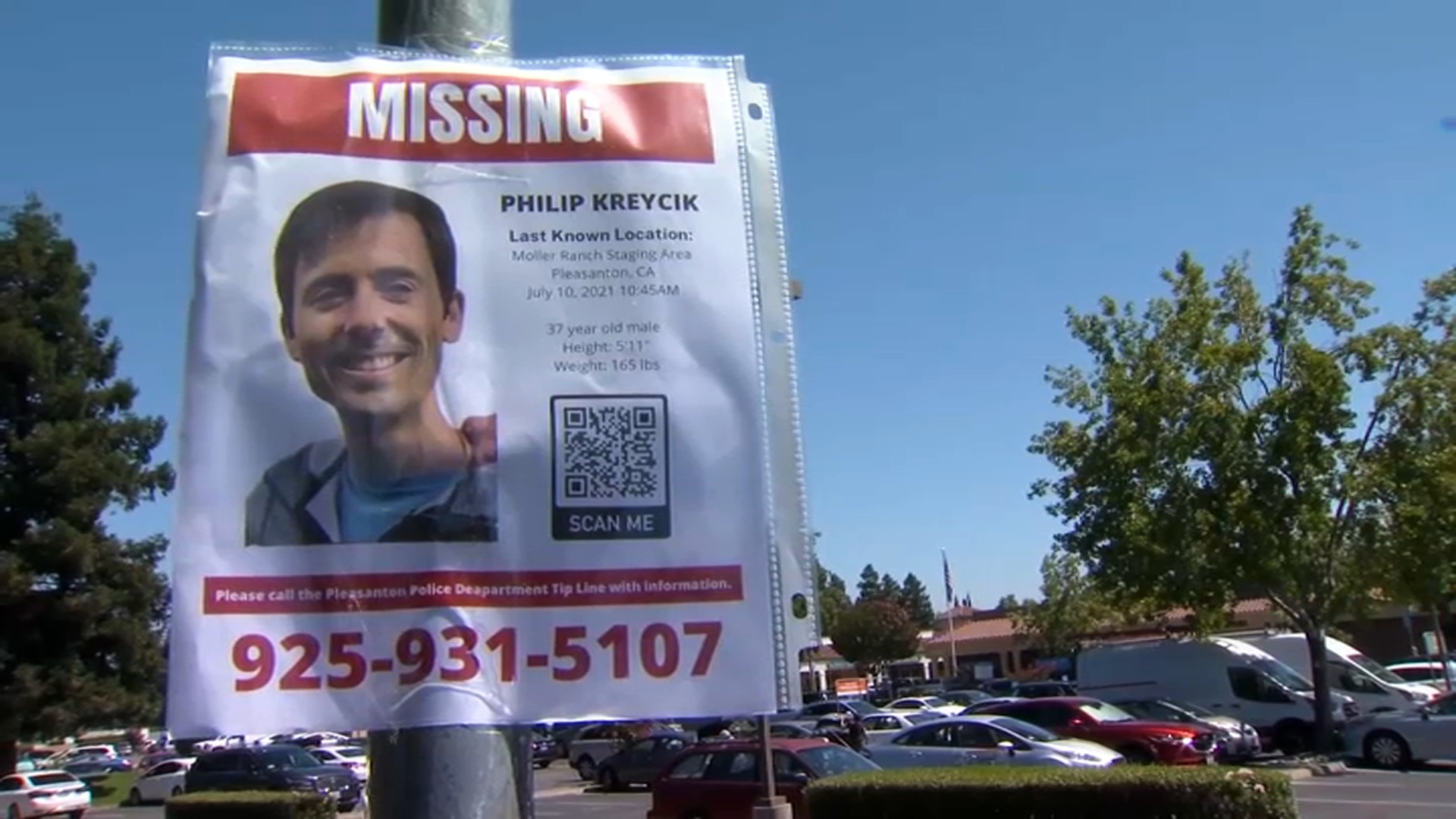 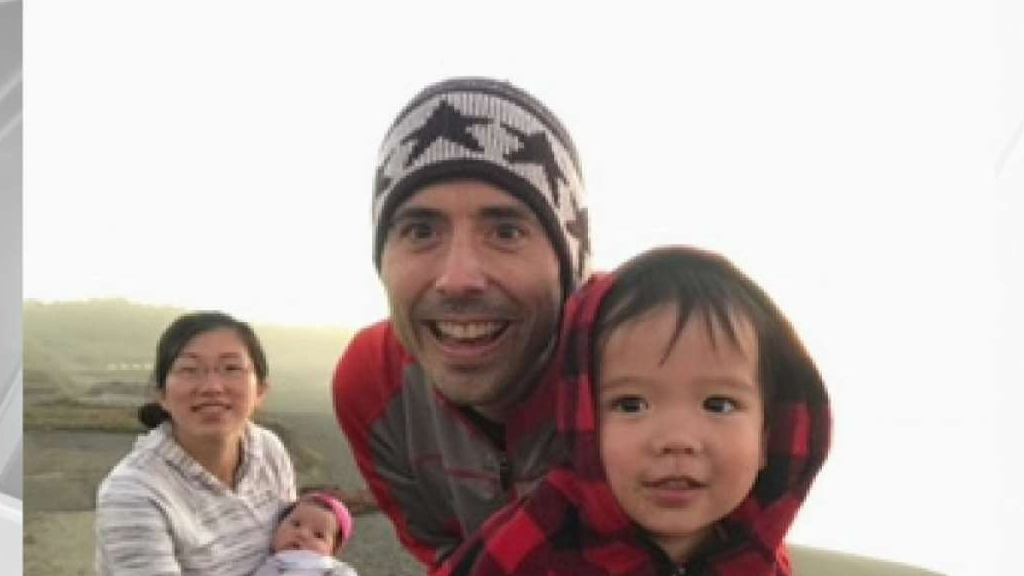 Kreycik's cellphone and wallet were found in his car at the park.

Even after intense searching by law enforcement and volunteers, there's still no sign of him.

The Alameda County Sheriff's Office said the search has been one of the biggest for a missing person on the West Coast.