Panic at the Pump in California

Thousands of stations in danger of shutting down

Jeff Miller took the podium at the Capitol news conference and declared, "This is a sad day for California."

The Republican Assemblyman from Corona was joined by a dozen colleagues in a Republican revolt against today's deadline for new pollution control equipment at the gas pumps. The new nozzles are designed to trap toxic gas fumes from reaching the air.

Republican Assemblyman Cameron Smyth of Santa Clarita warned, "If this rule goes into effect in the next 48 hours as planned, we can see thousands of jobs leaving California."

The job loss has already begun. Chris Moore's gas station near Sacramento is shuttered today. Moore had to let five employees go last month, because the new regulations were too costly.

"We couldn't afford it," Moore said. "I think this store was about $85,000 to upgrade and we just didn't have that money sitting around."

The vapor recovery systems are expensive, running up to $11,000 a pump. So Chris Moore shut down his station and sold 27 others. In California, more than 2,000 gas stations, or roughly 25% of the total are considered to be in non-compliance with the new regulations. The long-time owner of a gas station on Main Street in Milpitas is also worried, saying he's facing potential fines and wondering if he can stay in business.

Governor Schwarzenegger has entered the fray, urging the Air Resources Board to give gas stations more time to comply. And today the Board backed down just a bit. Read the governor's letter to the board. 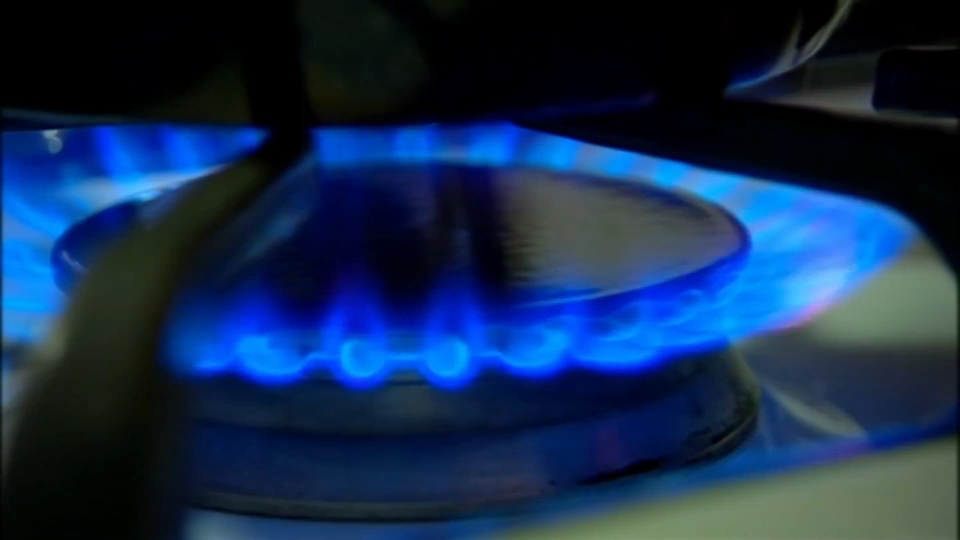 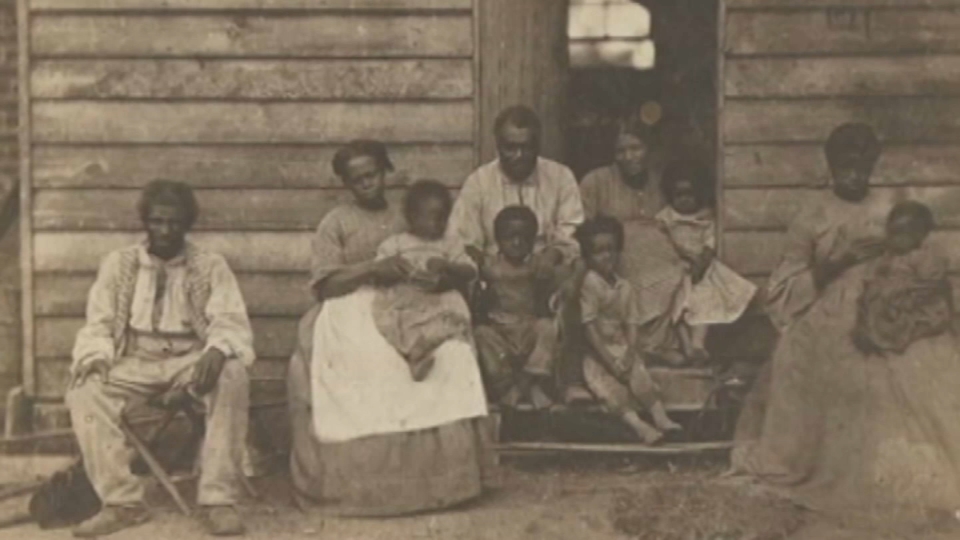 "No one will be shut down," declared Tom Cackette, the Air Board's Deputy Director. He added, "There will be no red tagging of stations on the deadline," but warned there could be thousands of dollars in fines for stations without the necessary permits.

The new nozzles, Cackette said, "will reduce emissions by 10 tons of smog-forming emissions per day and that's equivalent to taking four hundred fifty thousand cars off the road."

Assembly Republicans are demanding a one year moratorium on enforcement, hoping it will buy extra time, and give gas stations additional resources in the middle of a recession. Those Republicans are asking Democrats to join them (and so far four have done so) in declaring a one year enforcement holiday. The moratorium is part of an emergency bill now under consideration at the State Capitol.