Highway 17 in the Santa Cruz Mountains was shut down in both directions for hours Tuesday because of a mudslide blocking northbound lanes near Vine Hill Road, according to Caltrans officials.

On Wednesday morning, one lane in both directions of Highway 17 between Vinehill Road and Sugarloaf Road was open, but Caltrans had no idea when all lanes would be fully open. However, northbound are closed for an indefinite time period; Caltrans is turning the southbound lanes into a two-lane highway during the repairs.

The road is the main artery between Santa Clara Valley and the coast.

"We don't want to remove too much material from the bottom because all the material will just come down after it," Caltrans engineer Devin Porr said.

Highway 17 in the Santa Cruz Mountains was shut down in both directions for hours Tuesday because of a mudslide blocking northbound lanes near Vine Hill Road, according to Caltrans officials. Terry McSweeney reports.

Caltrans said the closed lanes won't reopen until a piece of equipment called "the spider" arrives to attack from up top.

"Each wheel is kind of like a separate arm that folds out, and he could just climb up like a spider and take the dirt down," Porr explained. 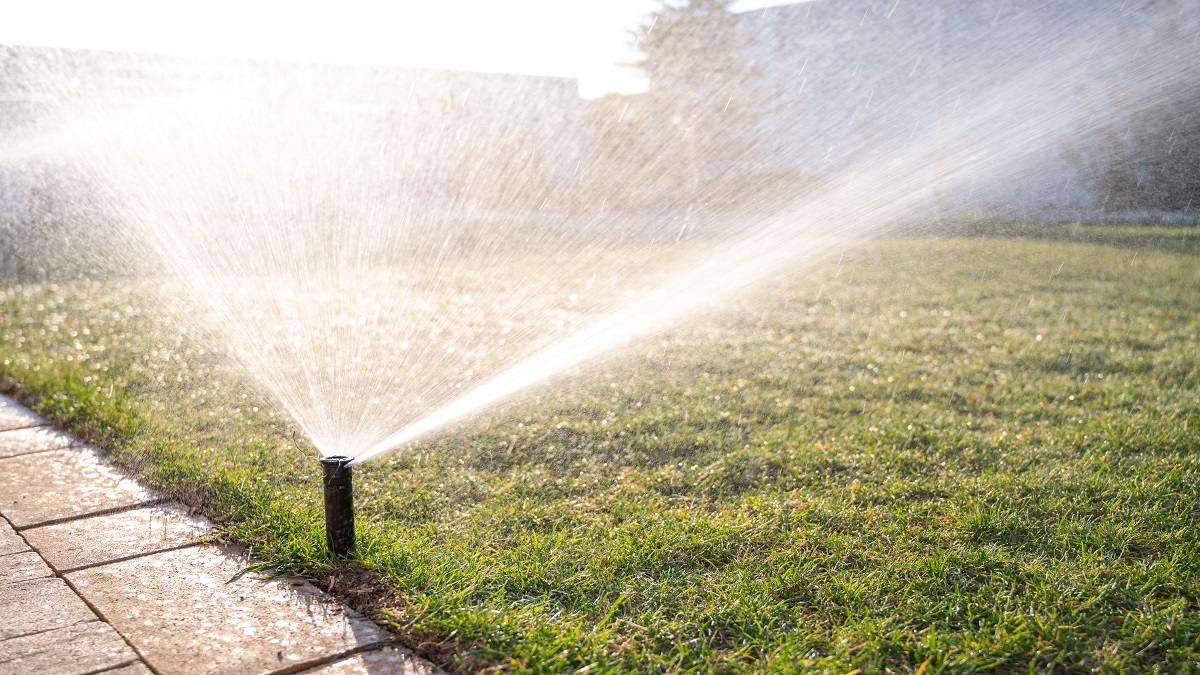 The backup stretched for miles, and there was no sign it would get much better overnight, a frustrating plight for some drivers.

"I'm getting tired of sitting here," said Sandy Crow of Santa Cruz. "I sat here five and a half hours last week. It's a little bit too much, I think."

No injuries were reported from the slide, but much like previous mudslides in the area, vehicles were hit by debris, and there were some close calls.

"It's scary. It just missed us by two minutes," Scotts Valley resident Richard Nibler said. "And I'd been looking up at that hillside, and I knew it'd be coming down again after that last one in January."

"Yeah, it's been really unstable, even with Caltrans coming out here and doing some reinforcement work," she said. "You can see, with the wet weather, it just collapsed."

Drake advised morning commuters their best bet might be Highway 129 through Watsonville.

Also in the Santa Cruz Mountains, the overflowing San Lorenzo River caused flooding in some nearby communities. Residents of Felton Grove were especially hit hard by the rising waters. Some were evacuated, and others stuck around, doing their best to contain the mess.

Theron and Cassie Miller watched as the river literally rushed onto their property.

"You know it's coming. It hadn't stopped raining," Theron Miller said. "And you see it coming into your yard, and you're like, 'OK, hopefully it won't raise too fast.' But we knew it was coming."