Two Sent to Hospital Following Car Fires on 101 in Gilroy

A multiple-vehicle accident and car fires in Gilroy forced officials to close all of the southbound lanes on Highway 101 Friday night. The lanes were reopened shorter after.

The southbound 101 near the 10th Street exit were blocked by two vehicles that were on fire, according to the Gilroy Fire Department. Two people were transported to the hospital, according to fire officials.

A video sent to NBC Bay Area of the scene showed large orange flames coming out of a white vehicle. Firefighters can be seen with a hose, attempting to put out the flames. 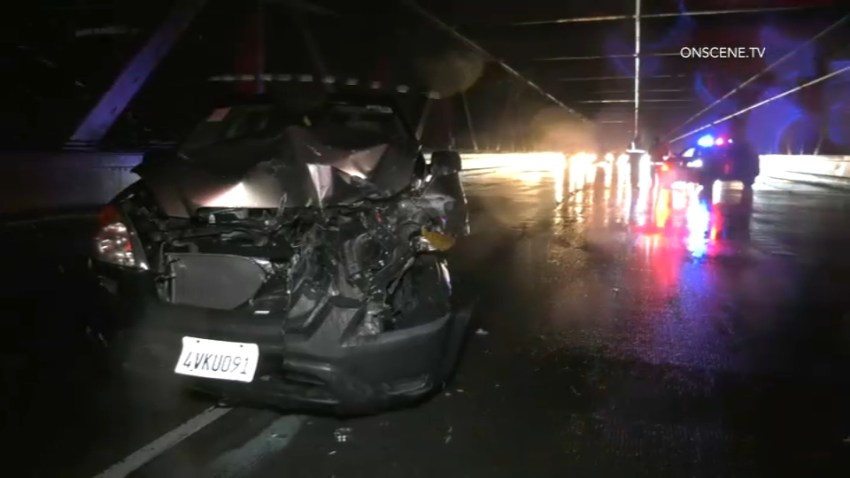 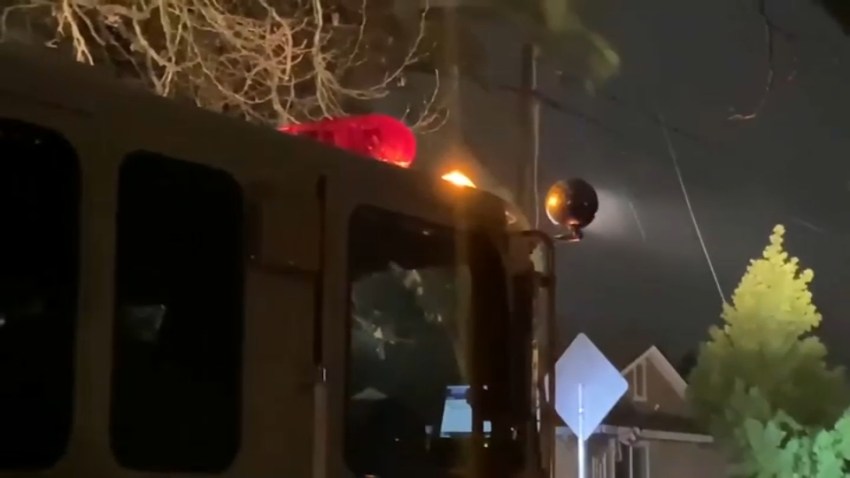 Refresh this page for updates on this developing story.