Napa Man Apparently Intended to Die at Hands of Police

Brandan Nylander, 24, of Napa, broke a glass display case with a hammer in a Napa Walmart store to steal shotgun shells, then threw a hammer that struck a Walmart employee and then led police on a three-minute vehicle pursuit.

The sheriff's office on Tuesday released the last 20 seconds of the video of the pursuit that started after the 2 p.m. burglary on April 24.

The video shows Nylander stopping his car at a locked gate at the Napa County Airport at 2030 Airport Road.

As Nylander gets out of the driver's seat of his car with the shotgun, he turns and briefly faces the two deputies who parked behind his car. 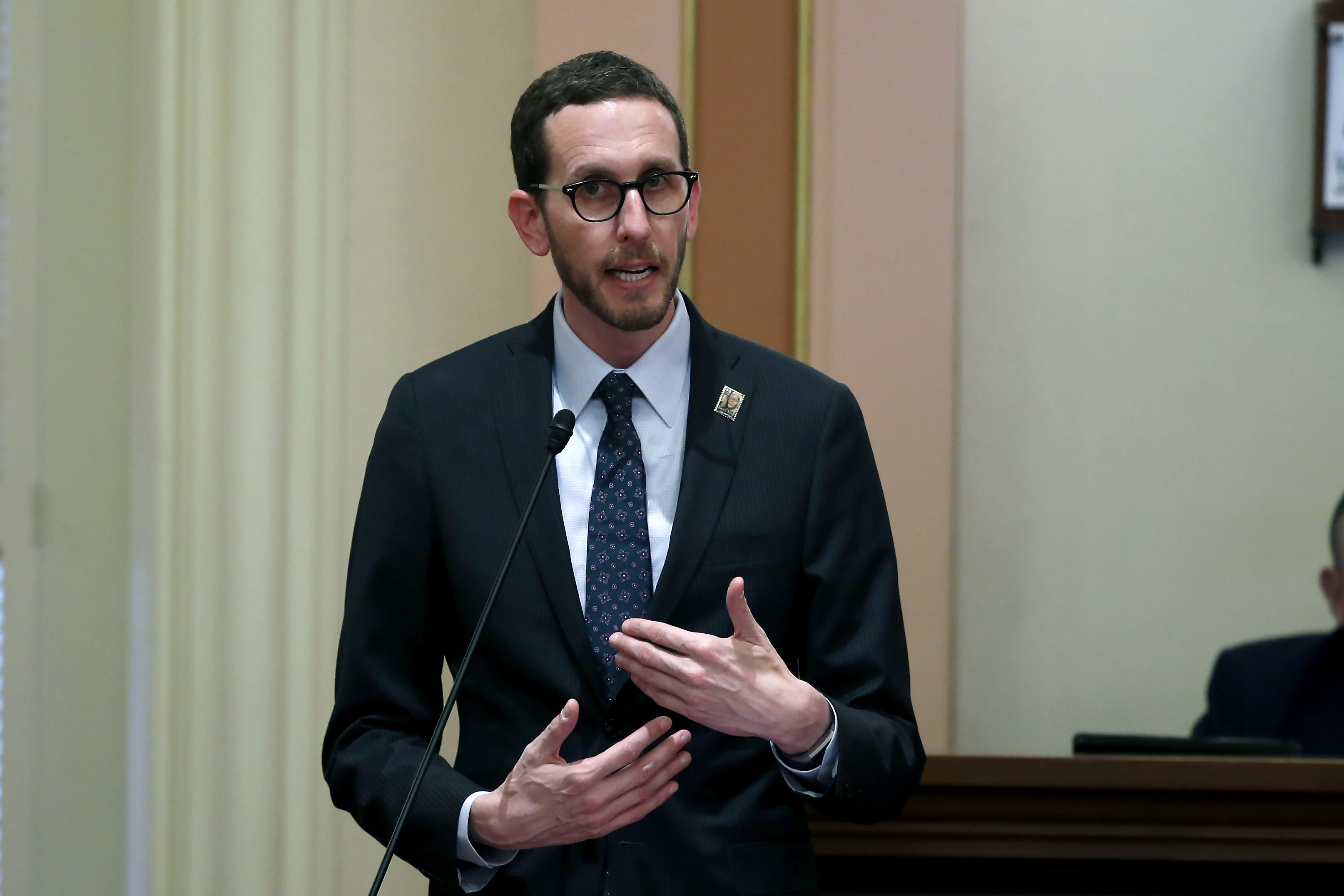 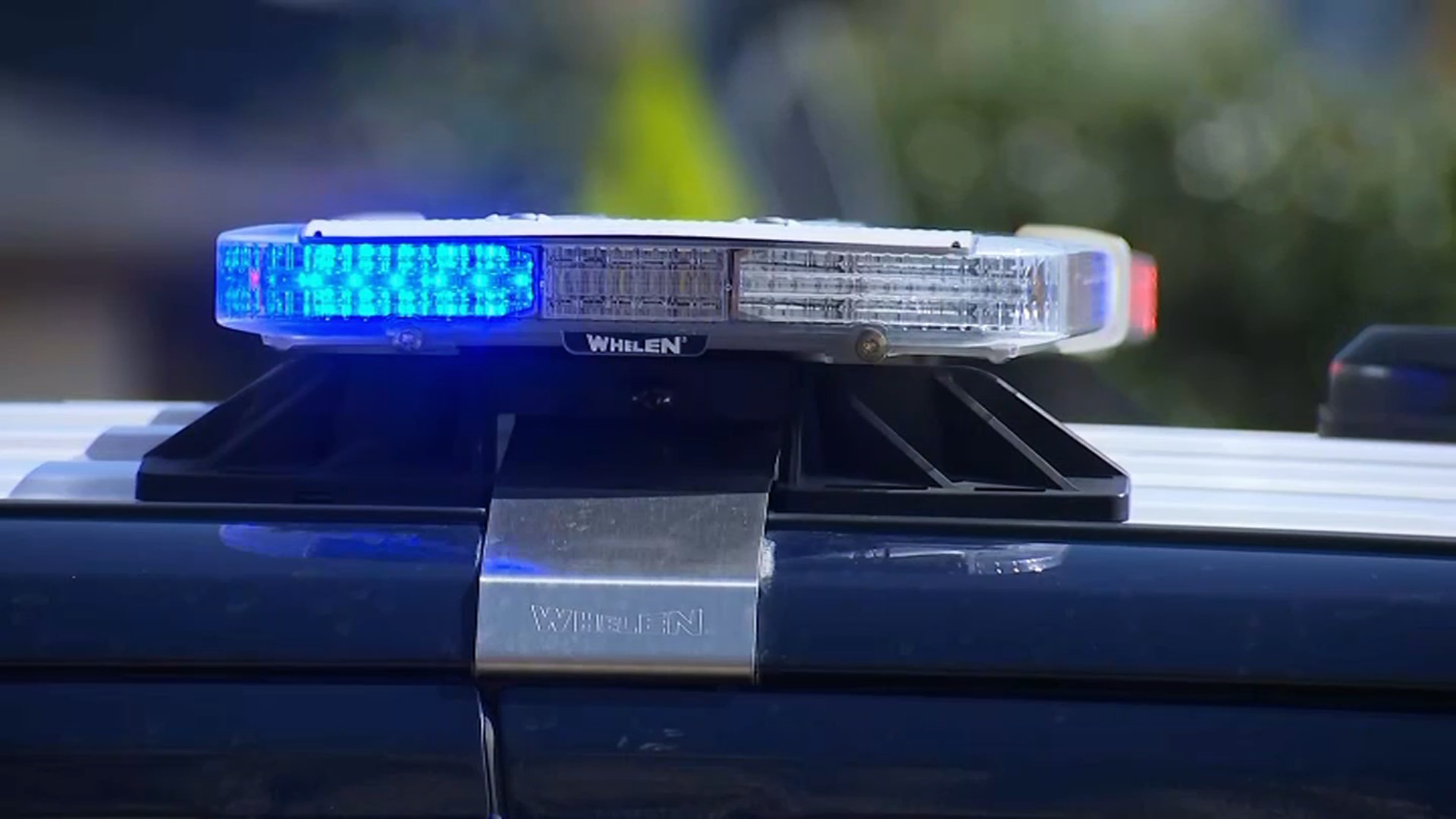 Nylander then turns to walk to the front of his car with the shotgun in his left hand and his arms raised at shoulder level. He is then struck by two more shots by Lee and drops to the ground.

Nylander left his family a suicide note, and his "accumulated actions" before his death also indicated he intended to end his life, Robertson said.

Two rounds that Nylander stole in Walmart were still in his shotgun, and he drove erratically after the burglary until he got out of his car and pointed the shotgun toward the deputies, Robertson said.

Robertson said Nylander said nothing during the officer-involved shooting.