As first responders run headlong into danger, treat the wounded and recover the dead, most of us watch mass-scale tragedies unfold through sanitized snippets on the news and social media. From horrific acts of violence in Las Vegas and Florida, to massive natural disasters in Puerto Rico and Houston, the emotional toll can be devastating for those who answer the call.

Just over a year ago, Oakland’s Ghost Ship warehouse fire killed 36 people and forever changed the lives of the local firefighters who responded. Lt. George Freelen, who spoke with NBC Bay Area last year about how that incident affected his mental health, recalls searching for bodies as the sun rose over the warehouse’s charred remains.

“It’s tragic to have to see these innocent victims and see them in the last moments of their life and zip them up in a body bag,” Freelen said.

In the months following the Ghost Ship fire, NBC Bay Area surveyed hundreds of California firefighters about the impact of the job on their mental health.

Since then, an unrelenting string of major tragedies and disasters continue to strike different corners of the country.

Now, in partnership with the International Association of Fire Fighters (IAFF), NBC Bay Area and NBC New York sent a survey to thousands of firefighters across the country to gauge the impact of post-traumatic stress and to learn what services are available when they need help. 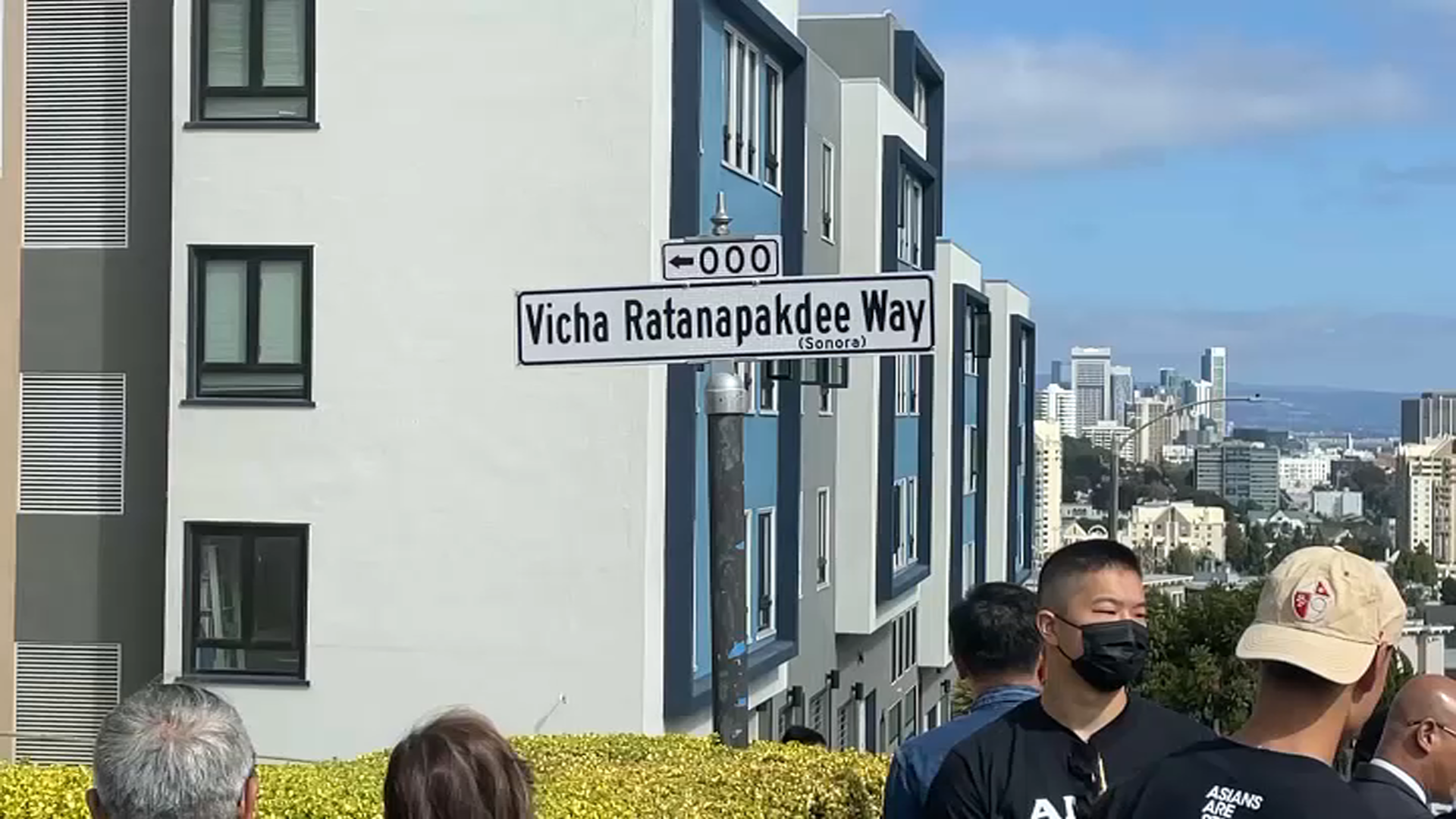 The IAFF says the survey is unprecedented and highlights a critical need.

“What this study does is really bring home the numbers that we already knew were out there, that firefighters are suffering from PTSD and other behavioral health disorders,” says Jim Brinkley, director of Health and Safety for the IAFF. “And more importantly, there’s a stigma attached to seeking help."

From across North America, 7,000 firefighters responded, overwhelmingly reporting that stressful or traumatic experiences on the job have impacted their mental health. Among the struggles they say are directly connected to the job: 19 percent have had thoughts of suicide, 27 percent have struggled with substance abuse, 59 percent have experienced family and relationship problems and 65 percent are haunted by memories of bad calls.

Standing in front of the wreckage of Fire Station 5 in Santa Rosa, firefighter Teddy Day recalls the massive wildfires that ravaged his community.

“There’s huge pieces of our city that are missing now, and that doesn’t make us feel good,” Day said.

Before the fires decimated Santa Rosa, Day stepped up to become a peer support counselor for his department. He’s been trained to reach out to fellow firefighters who are struggling and connect them with resources that can help.

Although the flames were extinguished months ago, Day says the impact of those fires will stay with his department.

“It’s going to have a profound effect on our members,” Day said. “Everybody is going to be affected by this in some way. The long-term effects are something that we can’t gauge yet.”

A year-and-a-half ago, the Santa Rosa Fire Department launched an aggressive behavioral health program, the cornerstone of which is peer support. But Tim Aboudara, president of the Santa Rosa Fire Fighters union, never imagined being put to the test so soon.

“Instead of trying to take care of a couple of firefighters, we’re having to take inventory of an entire department,” Aboudara said. “And it’s going to be a lot.”

He has no illusions about the lifetime toll those fires will take on the men and women he works alongside.

“This fire, this series of fires, will have an impact on everyone they touched,” he said. “Forever.”

Santa Rosa may be ahead of the curve when it comes to mental and behavioral health, but firefighters across the country say getting mental health assistance can be tricky. Of those who responded to the survey, 81 percent said they feared being seen as weak or unfit for duty if they asked for help. Additionally, 71 percent say they have not used services provided by their department’s employee assistance program (EAP) for mental health issues related to their job. Of those who did use their EAP, 63 percent did not find it helpful.

“We’re going to take a hard look at this survey to determine what is it we’re doing right and more importantly, where are the gaps, what programming do we need to provide to make sure our members get the help they need,” says Brinkley.

The IAFF provides a vast array of services, the centerpiece of which is its Center of Excellence for Behavioral Health Treatment and Recovery. The residential facility near Washington, D.C., treats union members struggling with substance abuse and related issues like PTSD.

“We don’t typically trust outsiders,” says Brinkley, explaining that the facility is staffed by firefighters and professionals who’ve received intensive training. “Having someone there who understands what we’ve been through is incredibly powerful.”

Another powerful tool is the peer support teams the IAFF dispatches to disasters and tragedies like the wildfires in the North Bay and last month’s school shooting in Parkland, Florida.

“Our intent is to get out and reach the members that have been affected, let them know what some of the signs and symptoms are that they are going to be experiencing and what services are available to them,” says Brinkley.

In Northern California, the West Coast Post-Trauma Retreat is a place where first responders can seek help, but there’s a six-month wait to get in to the residential program. The center was created in 2001 by psychologist, Dr. Joel Fay, a retired police officer. Clinicians and peer counselors, who are also emergency responders, see a steady stream of police officers, paramedics and firefighters for six days every two weeks.

Although stigma still gets in the way in a business where people pride themselves on being tough, Fay said the industry is beginning to grapple with mental health.

But Fay says there’s still a lot more work to do, and the level of services available to firefighters can vary greatly from agency to agency.

“There are so many different pieces to this,” he said. “People slip through the cracks.”

For Teddy Day, surviving the battle he and fellow firefighters waged last fall was just the beginning. He now begins a new battle to keep his colleagues healthy and happy after tragedy.

“Some of these guys were in some pretty extreme fire conditions, and for us not to lose a member, it’s amazing,” he said. “If we cannot lose any marriages after this, lose relationships after this, that’s what our success is gauged on within our unit.”

As first responders run headlong into danger, treat the wounded, and recover the dead, most of us watch mass-scale tragedies unfold through sanitized snippets on the news and social media. From horrific acts of violence in Las Vegas and Florida, to massive natural disasters in Puerto Rico and Houston, the emotional toll can be devastating for those who answer the call.