The Nielsen Co. will start monitoring "TV viewing" on tablet computers, Xboxes and other handhelds in fall, according to reports.

In essence, the company that measures TV ratings will loosen its definition of TV viewing and include content sent to computers, tablets and game consoles, according to The Hollywood Reporter. The organization decided on the policy after a Tuesday meeting in New York City.

So far, networks are "ecstatic" about the new metrics because show viewing on nontraditional means has basically been ignored. 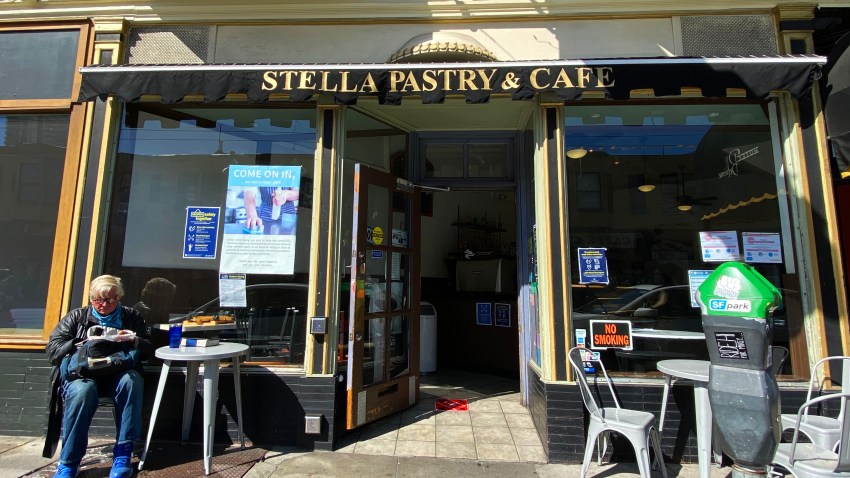 reopening the bay area 50 mins ago

The new monitoring will start in the next fall season, or September, when it will roll out the new tools for its viewers. The company will be able to monitor iPad video viewing by the end of the year. However, this doesn't mean that Nielsen will provide ratings for everything, such as Netflix, but will provide data on hours watched. (This is because Netflix would have to sign up with Nielsen and be encoded.)
Nielsen embracing the wireless devices that people are using to watch HBO Go or downloading episodes of their favorite series from iTunes makes sense and may give networks a better picture of how their programs are doing.
0