Glass Fire in Napa County has burned 11,000 acres, and at least one other blaze burns in Sonoma County

(Note: This story is no longer being updated. View the latest updates here.)

The main blaze, called the Glass Fire, has burned at least 11,000 acres across the two counties with no containment, Cal Fire said Monday morning. Fire crews from across the Bay Area are also responding to the blaze for mutual aid. More than 8,500 structures are threatened.

The Shady Fire, which started as a separate fire west of St. Helena and was burning into the Oakmont area of Santa Rosa, was combined with the Glass Fire, Cal Fire said. The Boysen Fire was burning northeast of Santa Rosa.

The fire jumped Highway 29 across the Napa Valley on Sunday and was seen burning behind the Culinary Institute of American in Saint Helena, near the Charles Krug Winery, as strong winds, high temperatures and low humidity persisted in the heavily forested area.

Senior citizens in the Oakmont neighborhood of Santa Rosa evacuated on foot before buses arrived with police escorts to pick them up late Sunday night, NBC Bay Area learned.

Sunday evening update from Rob Mayeda addressing the critical fire danger across the region, smoke impacts and the outlook into Monday that shows ongoing weather concerns as temps rise and red flag warnings have been extended.

Adventist Health Hospital in St. Helena announced via Facebook that all patients were transferred and their emergency contacts notified.

Crews evacuated eight patients by air and 32 by ground in several dozen ambulances and a bus with the assistance of seven aircraft.

“The services that we provide every day through our 911 ambulance resources and emergency helicopters are even more important now during this time of need. We are deeply concerned for the safety and well-being of our community," said JohnRey Hassan, GMR’s Napa Regional Director. 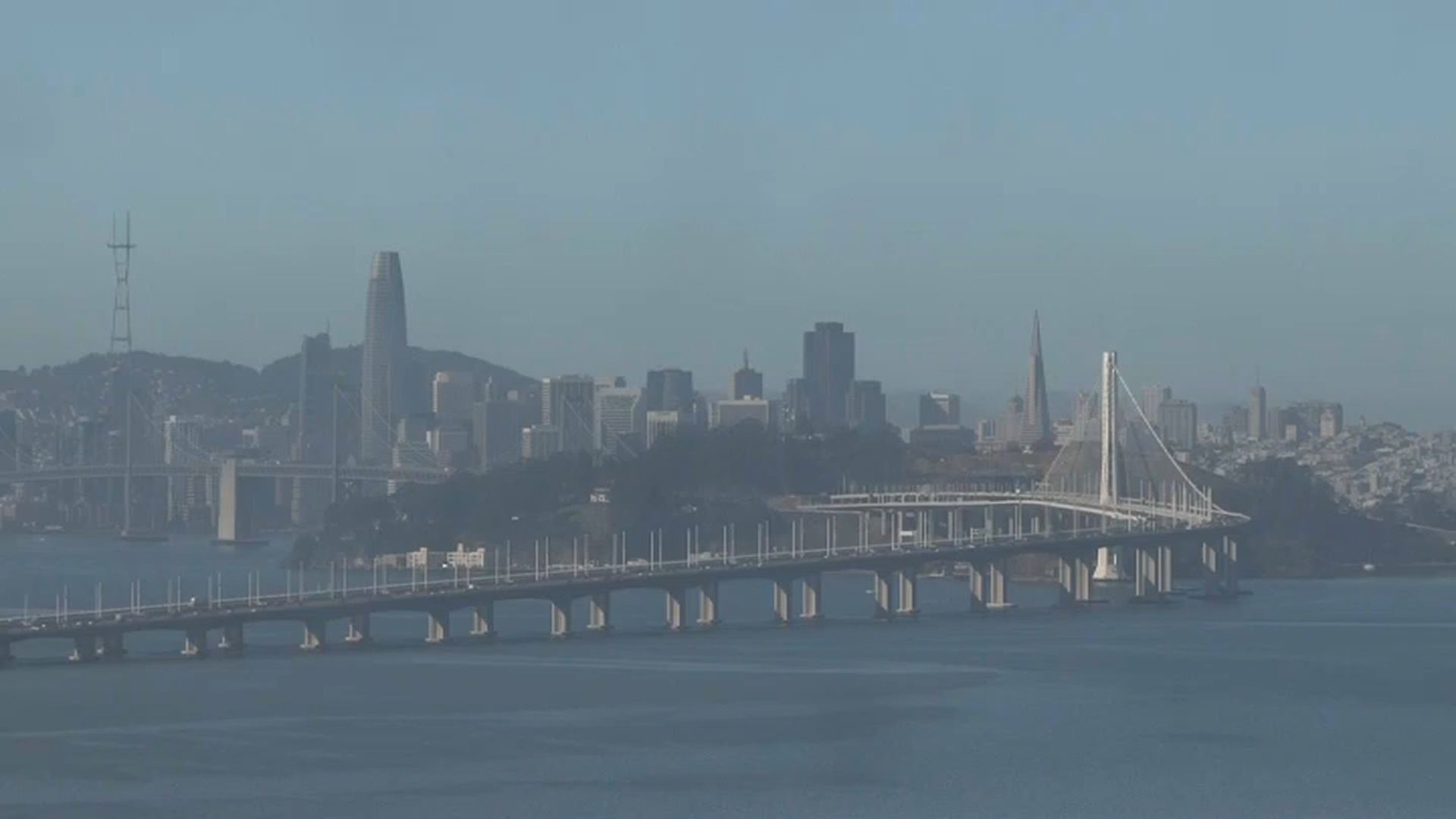 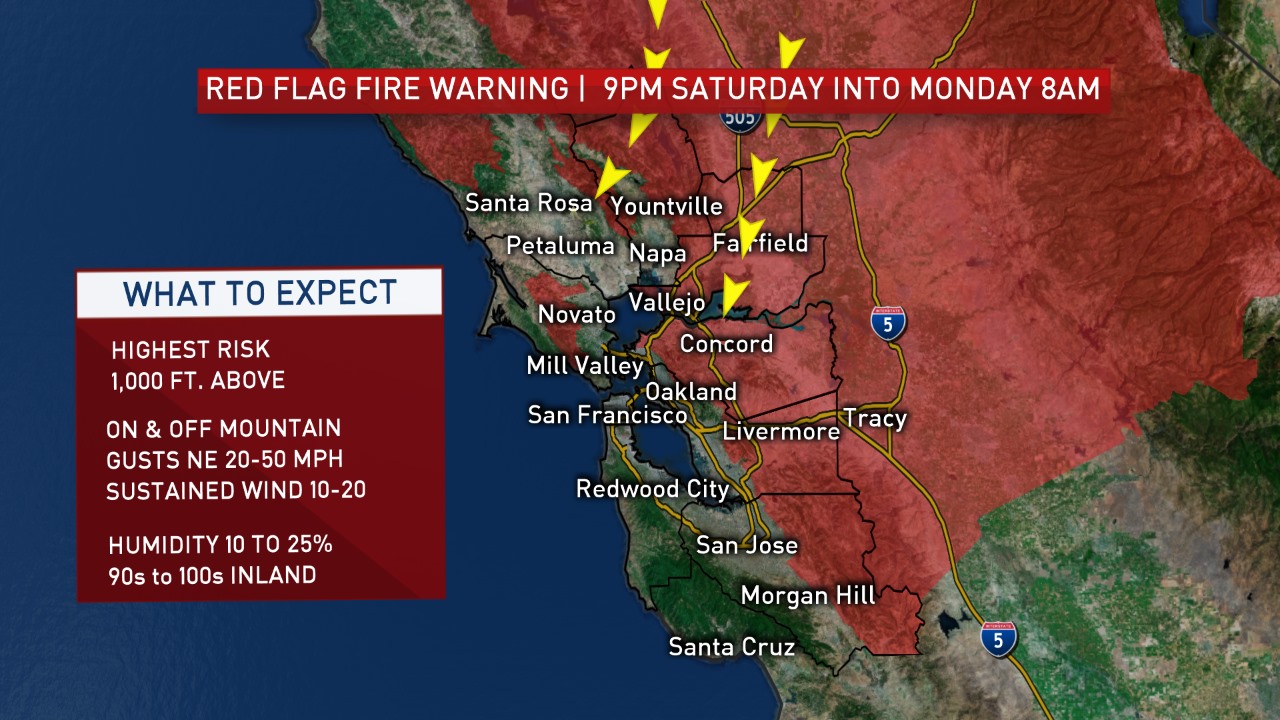 The blaze comes amid a Red Flag Warning in effect for the North Bay and East Bay.

Evacuees should call ahead to Napa CART at (707) 732-1555 before bringing large animals to its shelter at the Napa Valley Horsemen's Association, 1200 Foster Road in Napa. Bring feed if possible, the group said.