A person was apparently still in the house as crews were responding so additional resources were deployed. The first firefighter to arrive saw smoke coming from an upstairs window. 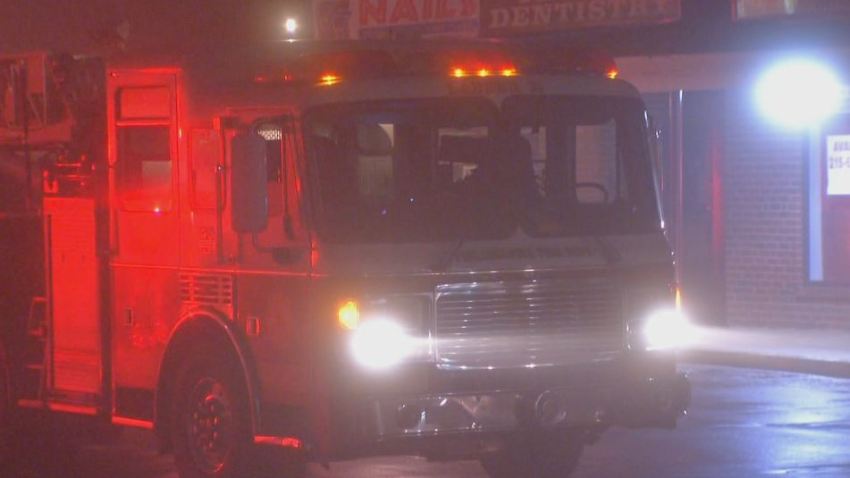 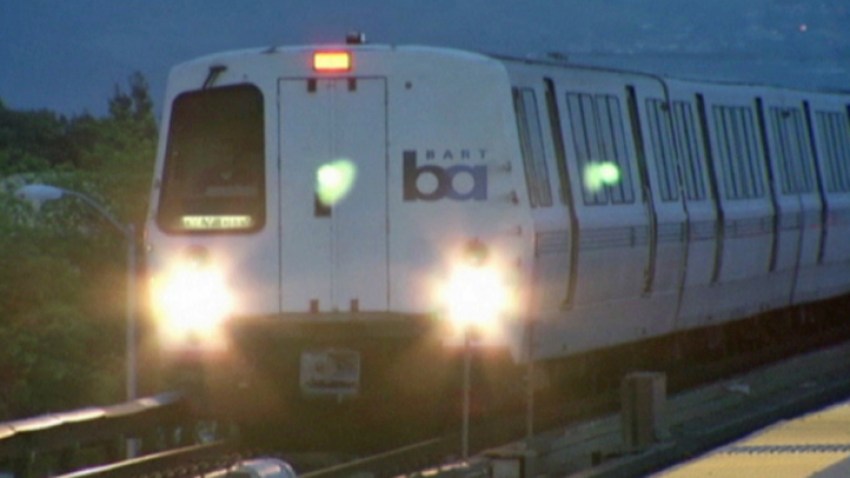 One person was still on the first floor of the home and was combative as the firefighter tried to get her to leave the home, fire officials said.

About five minutes later crews arrived and helped the first firefighter get the person out. A second person got out of the home before firefighters arrived.

Crews extinguished the fire, which was in a bedroom. Damage was limited to the second floor of the house, but smoke and flames caused what may take $50,000 to repair.

The cause of the fire is under investigation, according to fire officials.