Ropes fashioned as nooses were found on campus on two different instances this month; one on May 2 and the other on May 13. No suspect information has been released. 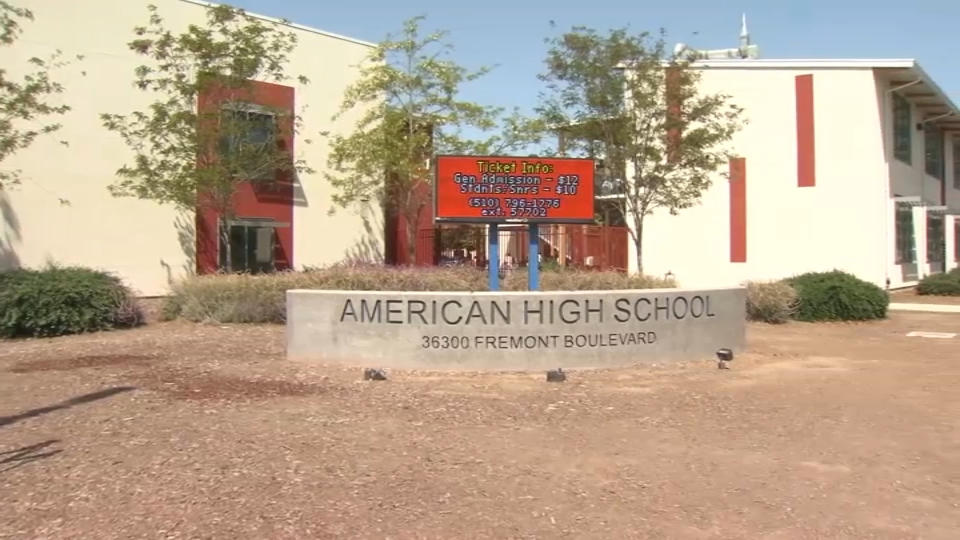 According to a statement, the first noose was found attached to a barbecue grill that was thrown into a pool. The second noose was hanging in a classroom at Salazar Hall.

"We do not know the motives of the individual(s) involved in this incident," the school said in a statement. "Sonoma State University is committed to maintaining an inclusive and equitable community that values diversity and fosters mutual respect."