Waxman originally hails from Berkeley, and was a chef at Chez Panisse before opening restaurants in Santa Monica, Napa, New York, Nashville and Atlanta.

According to Hoodline, Waxman's first San Francisco project ever will be called Brezza Emporio and Pizzeria, a spinoff of an Italian concept called Brezza Cucina that first debuted in Atlanta in October. The publication reports that the Ghirardelli Square property was supposed to open in the fall, but has been pushed back to an unannounced date in early 2016.

In the meantime, Waxman appears as one of the judges on "Recipe for Deception," a new cooking competition involving contestants lying to each other that debuts on Bravo on Jan. 21. 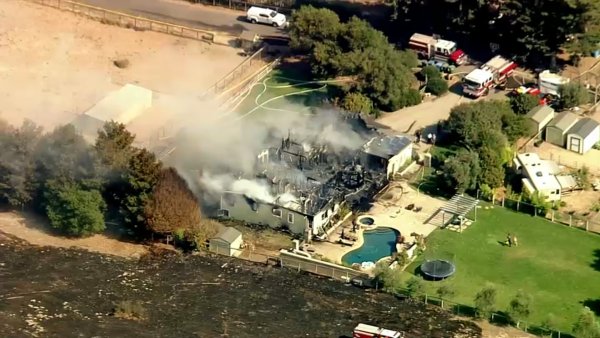