Election officials have some explaining to do after a ballot box was accidentally left unlocked for about an hour.

There are also reports of overflowing drop boxes -- all at a time when Contra Costa County said it has already received more than 70,000 completed ballots.

Rachel LaField and her partner found a ballot box at a Danville park and ride stuffed with ballots Sunday morning with no room for any more. 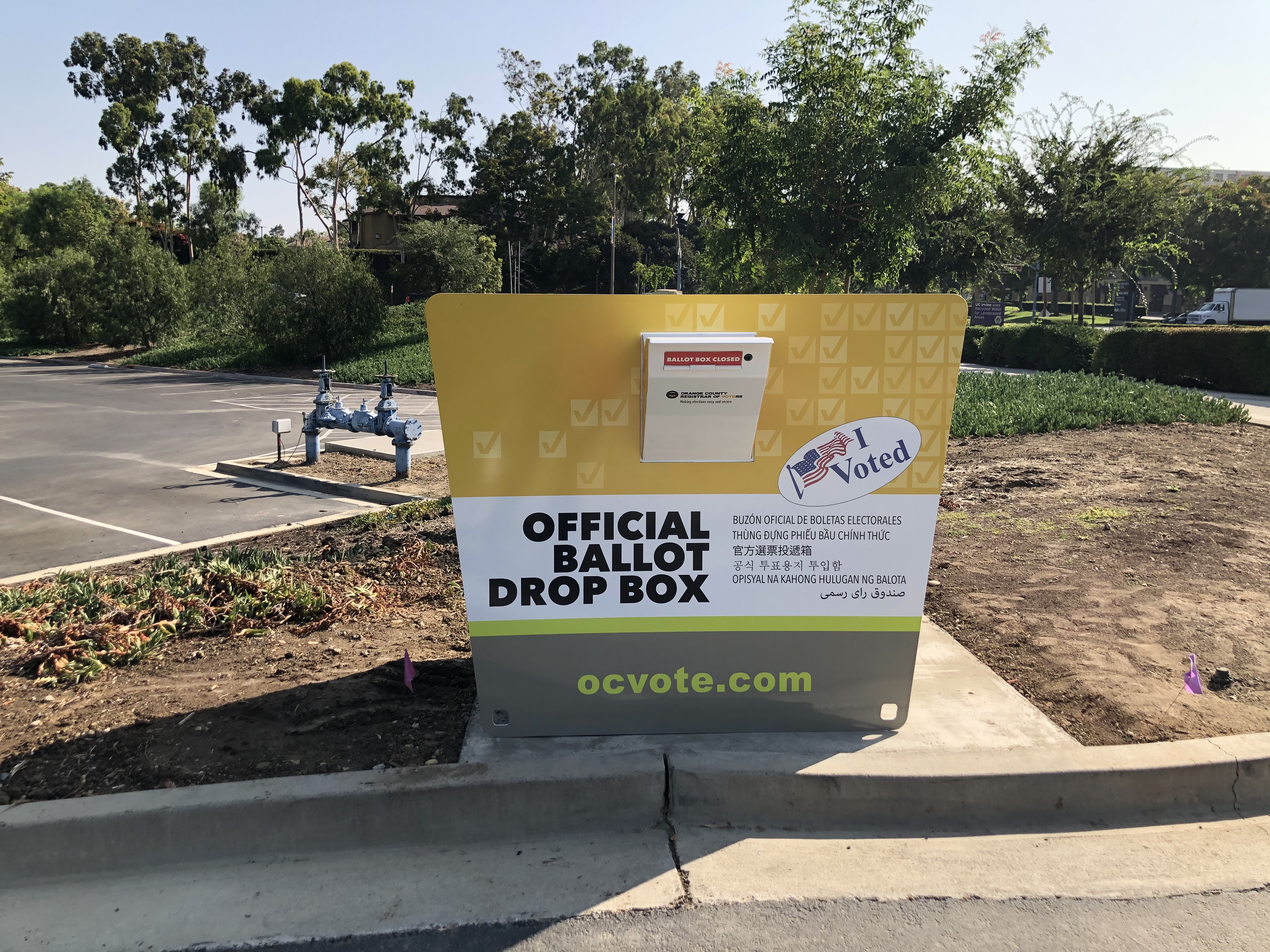 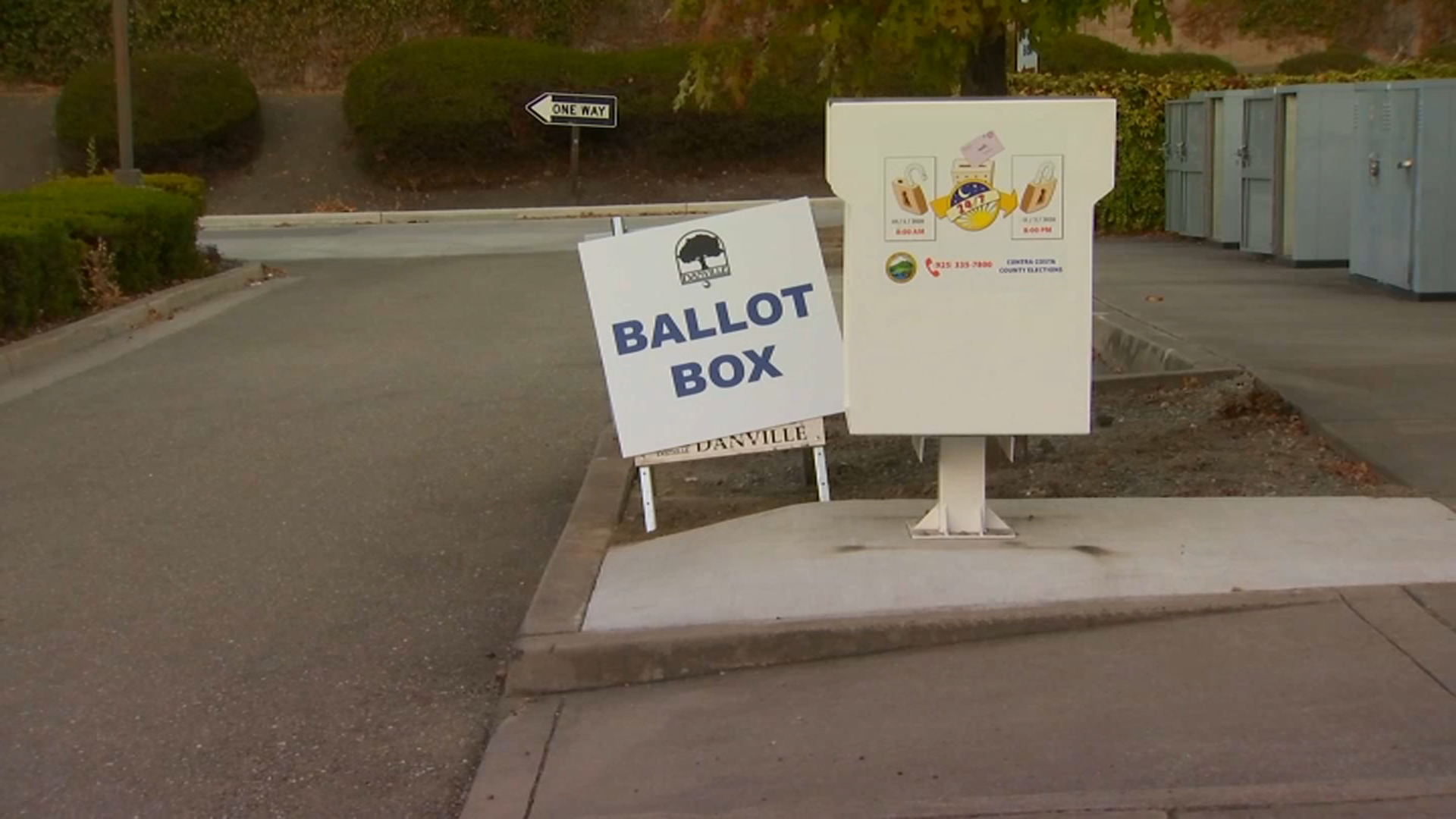 Not outrageous, she said, considering the early voter turnout. But she was not about to just walk away.

"I feel like I'm part of the team, and what can we do to make sure this is taken care of," LaField said.

And that meant a quick call to the election's number on the box and the two of them stayed parked in front of the ballot drop box until someone arrived.

A team from the election's office was there within five minutes, LaField said.

"As they open the box, the ballots spill out," LaField said. "They're tucked in the crevices and I don't know that you could have gotten another ballot in that box."

A couple of hours later, another woman found the same box unlocked.

The Deputy Registrar of Voters told NBC Bay Area they do not believe any ballots were stolen or lost, but embarrassingly the team failed to lock the box correctly.

"The gentlemen who were there were so efficient, it was quite alarming that that piece had been an oversight," LaField said.

Voters interviewed on Monday at the same drop box said they hope elections teams are able to keep up with the demand in what looks like it could be a record turnout, but they don't think there was any foul play or reckless disregard.

"I think it was just an oversight probably," said Dean Holloway, a Contra Costa County voter. "Probably rushing to go from one to the other."

LaField said she is confident they will be up to the task despite the incredible voter turnout.

"We just need to step up the volume and better manage them as people are dropping them off," LaField said.

Elections officials said that anyone who dropped off a ballot here between about noon and 1 p.m. Sunday can track their ballot online, and if they still have concerns they can pick up a new one.

All of the ballots are barcoded, preventing anyone from voting twice, official said.