Nerves are still rattled at the San Lorenzo Library following a disturbing incident during an LGBTQ event last weekend. A meeting led by East Bay congressman Eric Swalwell took place Thursday morning, as everyone is pledging not to back down.

“To the Proud Boys, what I tell you today is you have nothing to be proud of for what you did to children. It would be a compliment to call you boys because you acted like babies,” Swalwell said.

Those were strong words from Swalwell, as he described the actions of a group of men believed to be linked to the extremist group known as the Proud Boys. 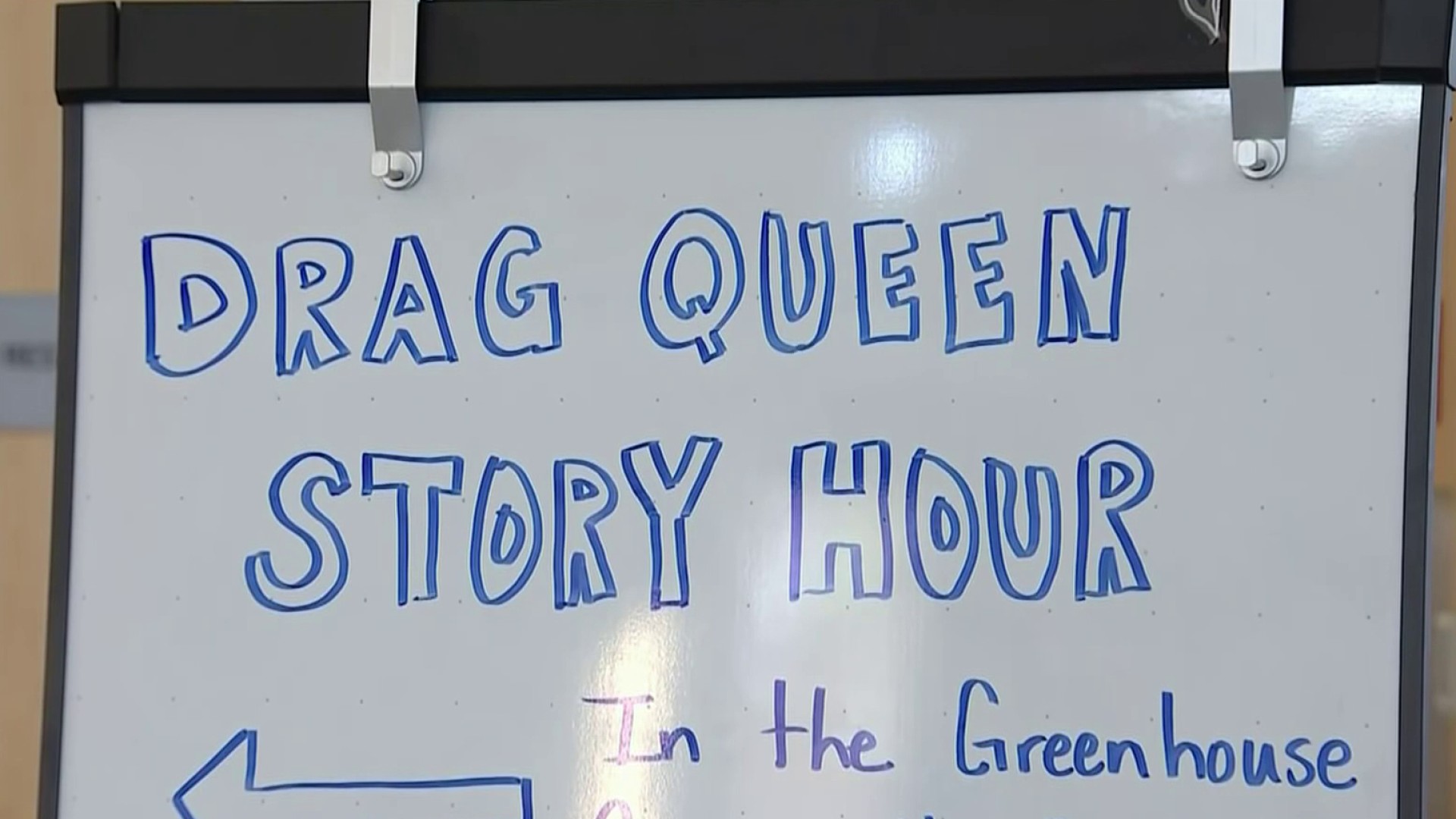 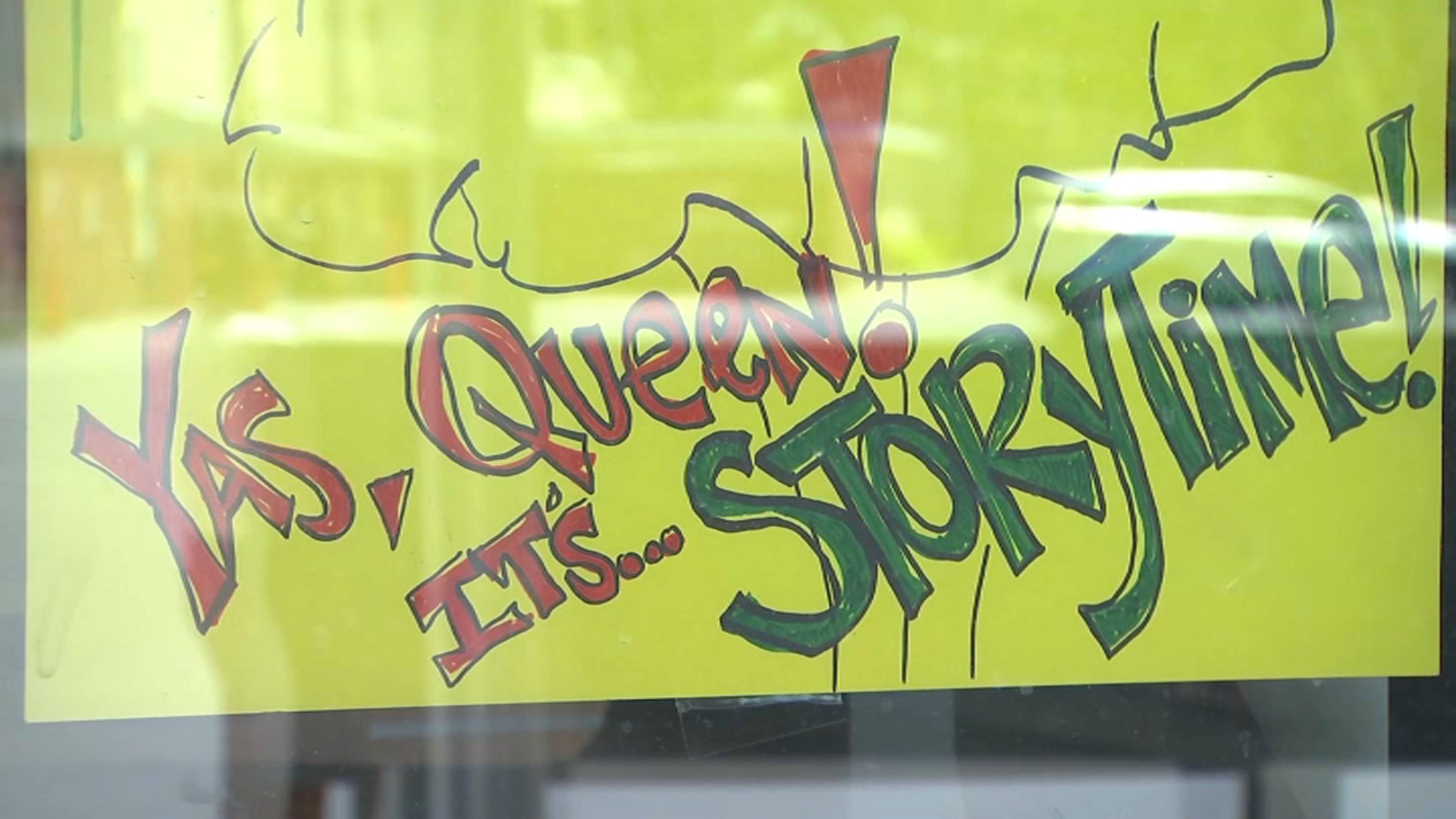 The group was recorded interrupting a children’s pride event on Saturday and then making homophobic comments to the drag queen, who was there to read to kids.

“We are not going to stand for hate today tomorrow or ever. Our community has to come too far to go back now,” said Las Positas College Distict Trustee Harris Mojadedi.

On Thursday, as sheriff’s deputies stood guard, community leaders came together to condemn the actions, Several have called for the district attorney to file hate crime charges in the case.

“This hate has reached Alameda County and we must push it back,” Mojadedi said.

Alameda County Librarian Cindy Chadwick said she felt threatened and scared by the group of men and added the library continues to receive threats. “Our library here yesterday got a phone call from an anonymous caller saying you better watch out we are coming back,” she said.

Lt. Ray Kelly said the Alameda County Sheriff’s Department is still investigating the incident and hasn’t yet given the case to the DA, he calls it a complex investigation

Meanwhile, security has stepped up and monthly Pride events are now planned for the rest of the year.