"Clearly they have never met a drag queen before because we don't do obscurity and queers do not do quiet, and we know that silence equals death"

A hate crime investigation is underway in San Lorenzo after members of the Proud Boys interrupted and threatened a pride event for children at a city library.

Alameda County sheriff's deputies have identified the men involved, and the drag queen that had her reading program interrupted said she's not going to let this confrontation take her pride.

"I feel like there is still a part of me that is still in the room," said drag queen Panda Dulce.

"They called me a tranny, a groomer, a pedophile," she told NBC Bay Area, describing how the confrontation happened.

A group of five men police say appeared to be members of right-wing extremist group Proud Boys disrupted a LGBTQ event for children at the San Lorenzo Library on Saturday. Stephanie Magallon reports.

Dulce was starting to read a book to kids at the Drag Queen Story Time event at the library when the group started yelling insults and threats. She said one of the men wore a shirt with the message "Kill your local pedophile."

Panda Dulce was escorted out by security after the group refused to leave.

This isn't the first time Drag Queen Story Hour events have drawn protests. The event was created in San Francisco in 2015 and has spread around the globe. But Dulce said this felt different. 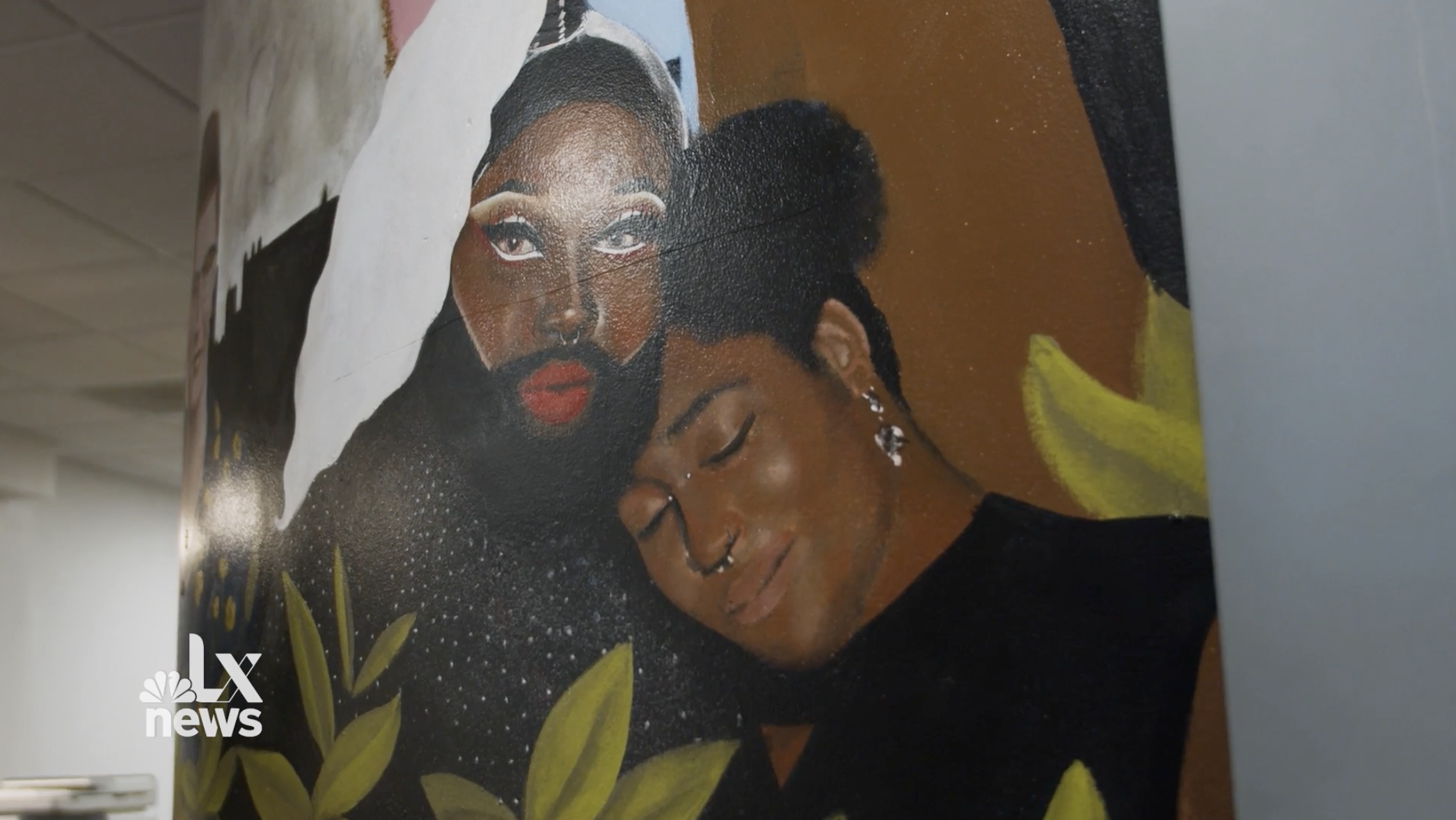 How a Black, Trans-Led LGBTQ Center in Chicago Heals Its Community & Its Founder 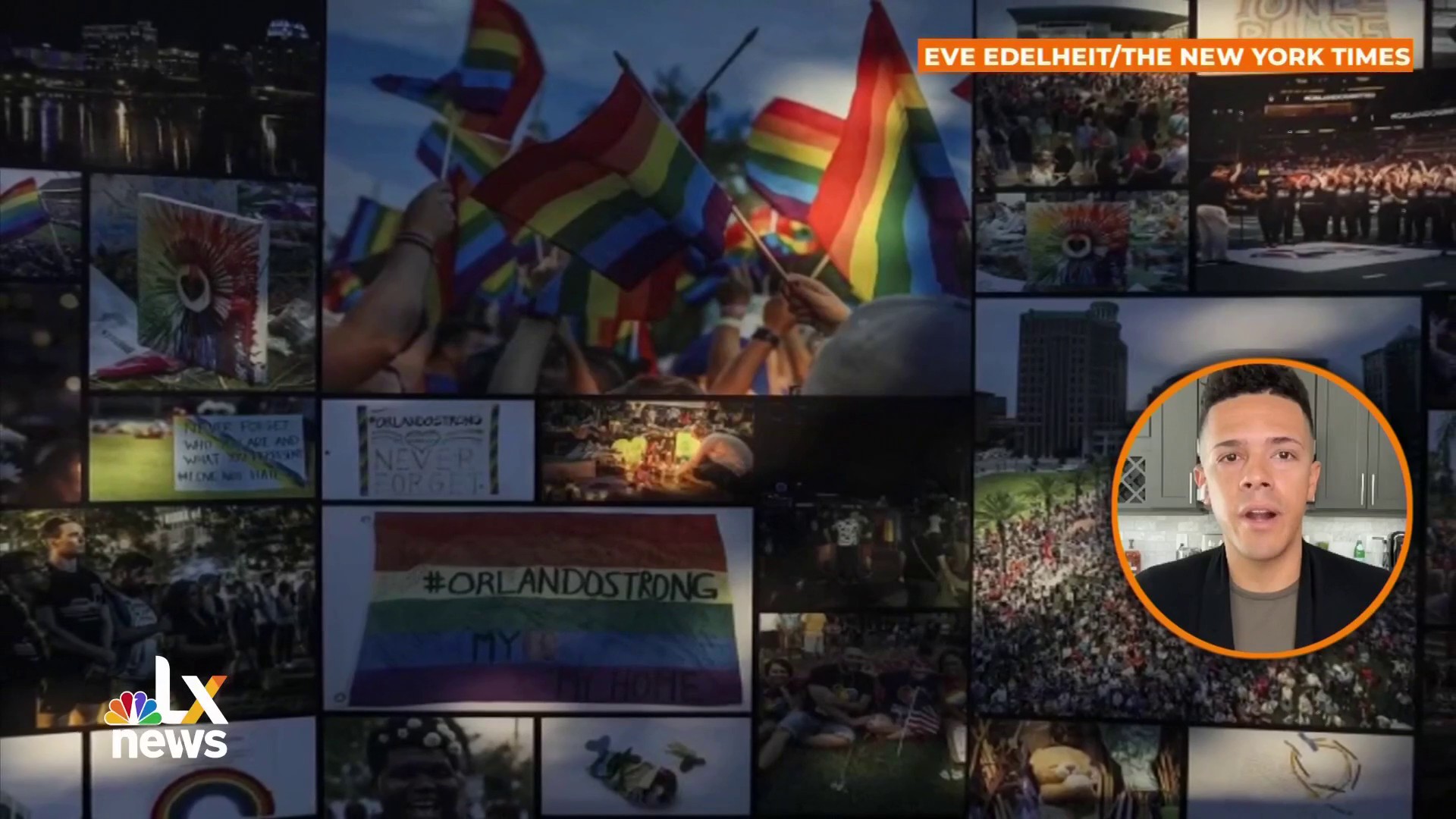 "I think what was different about this was how embolden they felt," she said. "They marched right in, they had cameras blazing, hurling insults. They were extremely aggressive."

The conflict even caused librarian Federicka Heard to consider canceling her Juneteenth celebrations because she's concerned they might also be targeted.

"When I first hear about it, fear just came over me," she said.

The Alameda County Sheriff's Office is investigating the incident as a hate crime, along with charges of harassing children and making criminal threats.

Investigators said they know who the men are, but no arrests had been made as of Monday.

Lt. Ray Kelly, spokesman for the sheriff's office, said "these are not cut and raw scenarios." The Sheriff's Office said it will also be canvassing social media to identify any potential threats.

"Even though it sounds terrible, you are allowed to express what some would consider disturbing views against each other," he added. "So we have to see what is protected free speech and what is a hate crime and criminal behavior."

Dulce went back in the library after the confrontation to finish story time, sending a message to the disruptors and the children.

"I continued the reading even though it was so scary because I want kids to know even though they might get flack for being who they are, that they need to persist and that they are doing the absolute right thing showing up as their selves," she said.

"They want us to shrink into the closet of obscurity and the shadows," Dulce said, referring to the men who marched into the library to interrupt the program. "But clearly they have never met a drag queen before because we don't do obscurity and queers do not do quiet, and we know that silence equals death," she said.