When NBC Bay Area photographer Jeremy Carroll snapped a picture of skateboarders shredding a stretch of road in Napa that buckled during Sunday's 6.0-magnitude earthquake, little did he know it was going to go viral.

But, after Investigative Unit reporter Vicky Nguyen tweeted it out, the photo took on a life of its own. "Meadowbrook Lane in Napa -- skaters finding upside to quake damage. Photo from #nbcbayarea photog Jeremy Carroll." Nguyen's tweet said.

International media picked up Carroll's photo, which shows what would have otherwise been a normal suburban street, except for the earthquake-made streets ramps that suddenly popped up during the earthquake.

"Wouldn't expect anything less from California," one Twitter user responded. 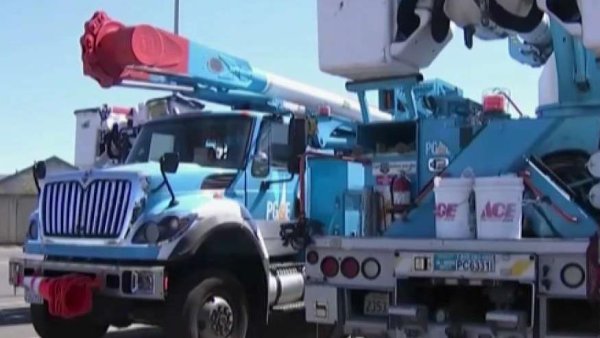 Thousands Without Power in the East Bay

"Only in America -- that's the spirit!" said another tweet.