Between March 19, 2020, and March 31, 2021, there were at least 6,600 hate crimes reported to the San Francisco-based nonprofit Stop AAPI Hate, which operates a reporting center for racist, discriminatory and xenophobic acts against the AAPI community. 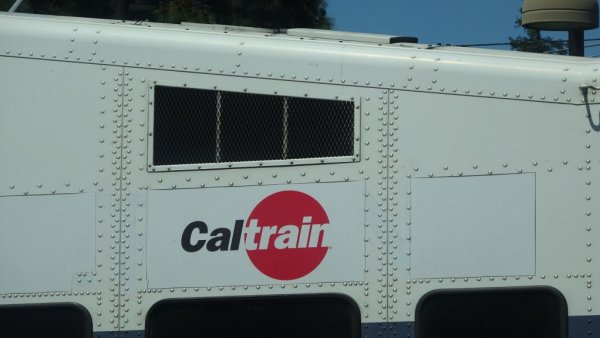 Experts have said the true number of hate crimes against Asian Americans over the last 18 months is likely even higher since many go unreported.

In addition, the Pew Research Center found last July that 31 percent of Asian Americans reported being the target of racial slurs or jokes since the pandemic began.

"We have to keep talking about it so that people know what opportunities are there for them," Pelosi said of the spike in hate crimes.

In the Bay Area specifically, multiple Asian residents have been physically attacked and killed in recent months.

As a result, the FBI's San Francisco Division launched a new strategy earlier this month to work with local law enforcement to combat hate crimes against Asian residents.

"From the violence against Chinese railroad workers, Filipino farmworkers, the incarceration of Japanese (people) during (World War II), the burning of Chinatowns, the abuse of Vietnamese fishermen, the violence that we saw 120 years ago in the form of women being trafficked from Asia … to today with shootings, stabbings, beatings and bullying of our young people," Ito Taylor said. "Our community will not be silent."

In a statement earlier this month, Stop AAPI Hate praised federal lawmakers for passing the Hate Crimes Act, but noted that more work would be necessary beyond focusing solely on bolstering the hate crimes units within law enforcement agencies.

"We are encouraged that the federal government has listened to the advice of community-based organizations and has committed to partnering with them further," Stop AAPI Hate said. "To see additional change, we need legislation that addresses the root causes of systemic racism and oppression."