PG&E Continues to Restore Power to Customers Impacted by Shutoff

PG&E on Tuesday continued to restore power to the hundreds of thousands of customers who were impacted by a widespread shutoff triggered by high fire danger.

As of Tuesday evening, more than 305,000 of the roughly 350,000 customers affected by the shutoff had their power restored, the utility said.

The remaining customers still in the dark should have their power restored by late Tuesday evening or early Wednesday morning, according to PG&E.

Nancy Gates is anxiously awaiting the power to come back on in her Deer Park neighborhood. The area has been without electricity since Sunday afternoon when the windy weather prompted PG&E to activate a public safety power shutoff.

"It’s a good idea because that’s one less way the fires can start," she said.

PG&E said crews have found at least 36 instances of damage caused by the recent gusty winds.

"We believe any one of those 36 instances of damage could have provided a spark for a wildfire and that is the whole reason we shut off the power for safety to prevent a catastrophic wildfire," said Deanna Contreras, PG&E spokesperson.

Patty Sanchez and her family have had a stressful month. Their powers been shut off multiple times and fire has forced them to evacuate twice. The Glass Fire scorched their backyard, making its way to their backdoor.

"Every time there’s one of these wind events it’s stressful because you don’t know what it’s going to turn into," said Sanchez.

The family is getting by with a whole house generator, but even when the power’s on they won’t rest easy.

"We’re definitely not out of the woods yet," said Sanchez. "It’s hot and windy. Until it starts raining we’re still in danger because everything is so dry." 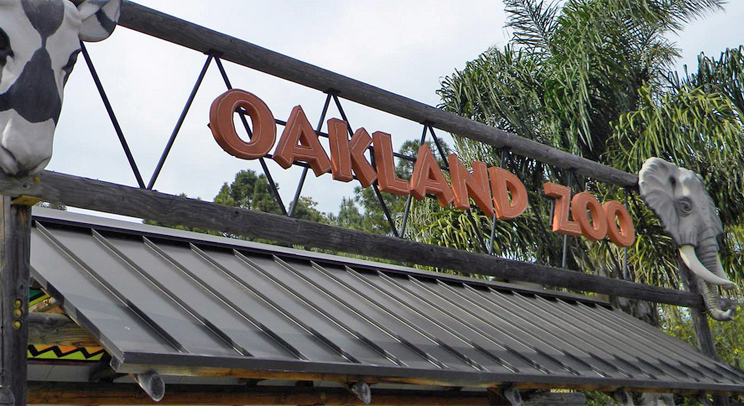 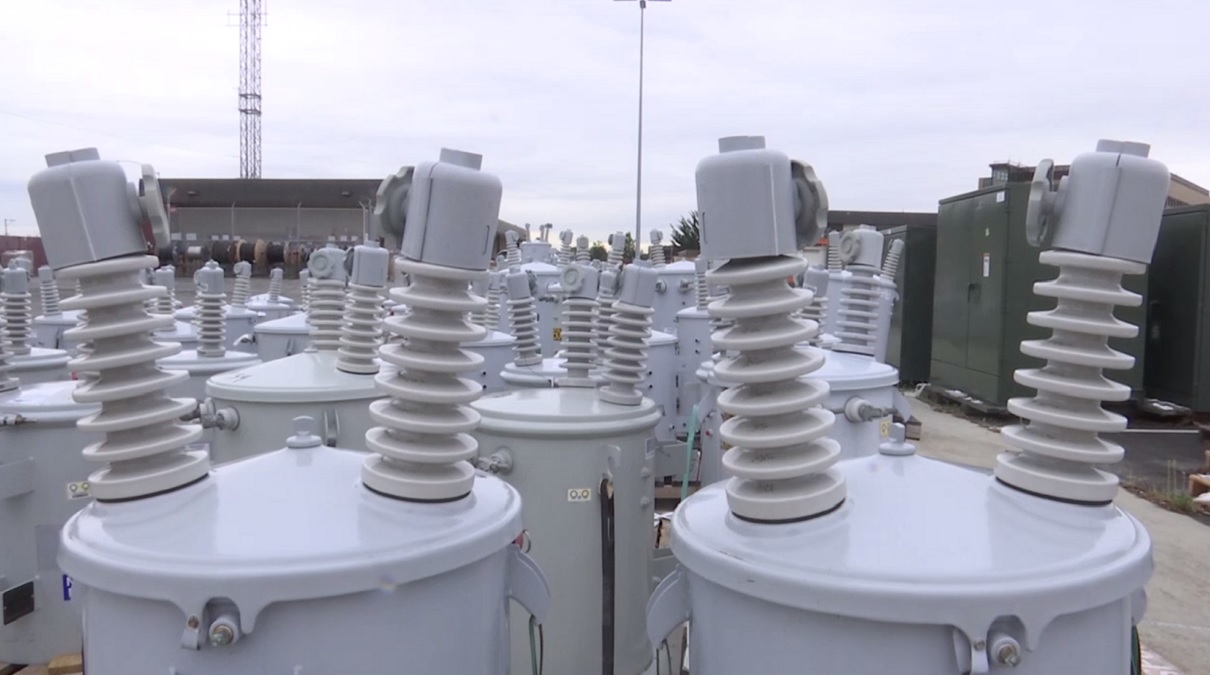