PG&E revealed in a federal court filing Wednesday that it conducted last-minute climbing inspections on the line blamed for the massive Camp fire, but did not target the aging tower that is blamed for sparking the disaster.

In a court-ordered report to Judge William Alsup, submitted some nine months after the Nov. 8 fire, the now bankrupt company addressed what it considers flaws in a Wall Street Journal story about how it maintained its aging transmission towers amid the threat of wildfire.

But it also, for the first time, acknowledged to the judge that it had “performed non-routine climbing inspections” of some 80 structures on the 56-mile Caribou-Palermo line in the months before the Nov. 8 fire.

Those are the kind of inspections, experts say, that could have easily discovered the badly worn steel C-hook that snapped on the arm of Tower No. :22/227, causing an insulator and the line itself to hit the structure, triggering an explosion and the fire that soon ripped through the nearby town of Paradise. 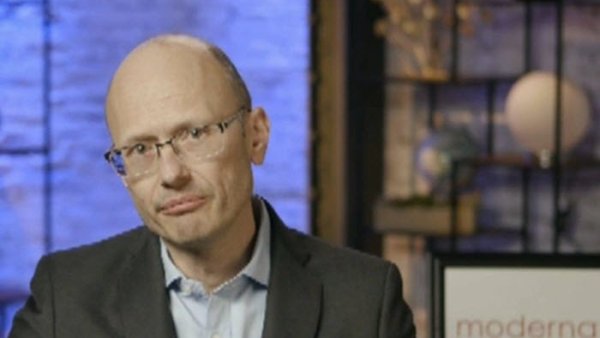 But for whatever reason, the last-minute effort did not include Tower No. :27/222. It only covered 80 of the hundreds of towers on the nearly 100-year-old system.

In its latest filing with the judge, PG&E did not detail what exactly triggered the last-minute climbing effort, how it selected the towers to climb or what it found during those inspections. It only said the checks were “part of an effort to assess the condition of aging transmission lines.”

Whatever it found before the fire, its post-fire inspections found 18 critically dangerous threats – the most inspectors found of any single transmission system in a high fire danger area. About a fifth of the nearly 100 critical threats across its transmission system in fire danger zones. The company found 10,000 serious threats and a quarter million corrective actions it will have to make over time on its system in high fire hazard areas.

Results of the post fire inspections of the Caribou-Palermo line prompted the company to decommission the system and regulators to urge that it enlist an outside firm to evaluate and report back on the pre-fire inspection efforts.

The latest filing also did not account for why PG&E failed to reveal the last minute 80 climbing inspections to Alsup before now. In fact, in late December, PG&E said its records did not reflect any detailed climbing checks of the towers of the Caribou-Palermo line in the decade before the fire. Its records, the company said, documented helicopter and ground-based patrols to check the health of its towers and the line itself.